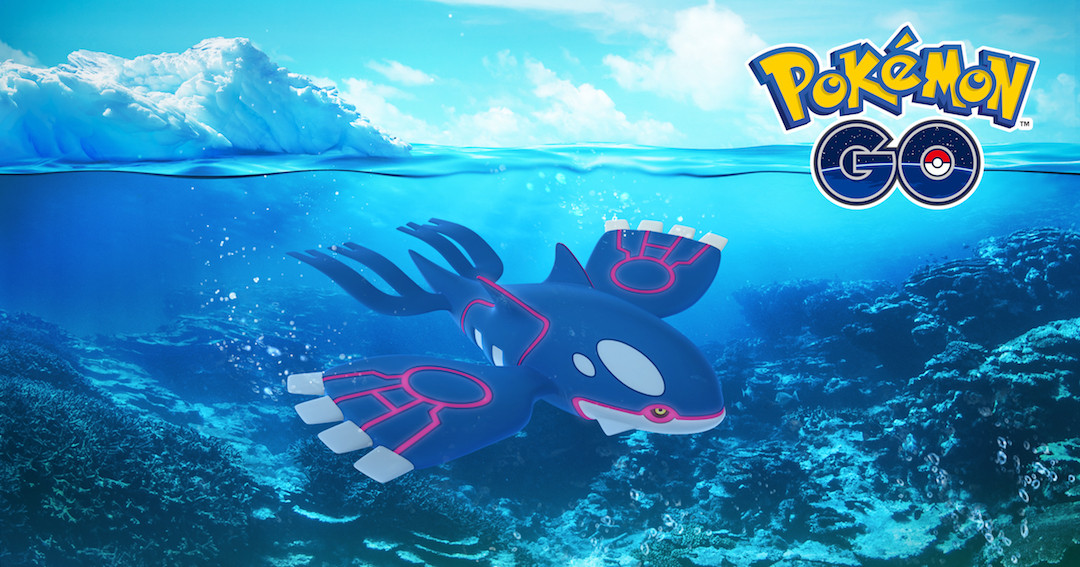 Originally introduced in generation III, Kyogre is super recognizable as it’s on the cover of Pokemon Sapphire. (The primal version is on the box of Pokemon Alpha Sapphire.) This, in my opinion anyway, makes Kyogre super desirable for anyone playing Pokemon Go. To find raides for Kyogre, load up the game, and use the nearby screen, and scope out raids happening around you. Raid battles happen pretty frequently, so as long as you make some time between now and 2/14, you shouldn’t have too much issue snagging a Kyogre.