In October of last year, developer Drool released a frantic rhythm game called Thumper onto desktop and PlayStation 4 with virtual reality support through Oculus and PlayStation VR. It was incredibly well-received, to put it mildly. Since then, the game made its way to the Xbox One and the Nintendo Switch and, thanks to Apple’s new pre-order system which just went live earlier today, it has been outed as coming to the iOS platform too. Called Thumper: Pocket Edition, the video and screens from the App Store preview page show the game being played in portrait orientation, and I can’t help but think that this is going to be an utterly perfect one-handed portrait game. 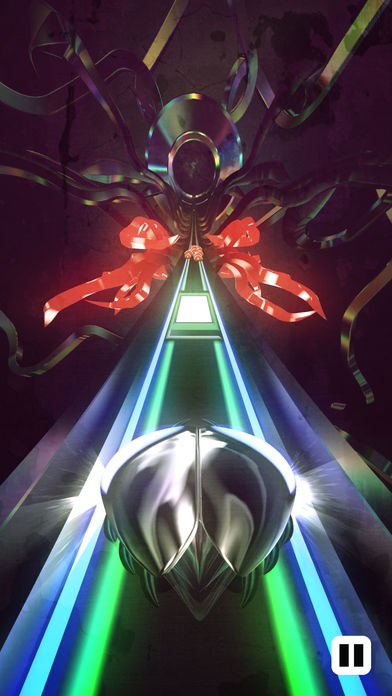 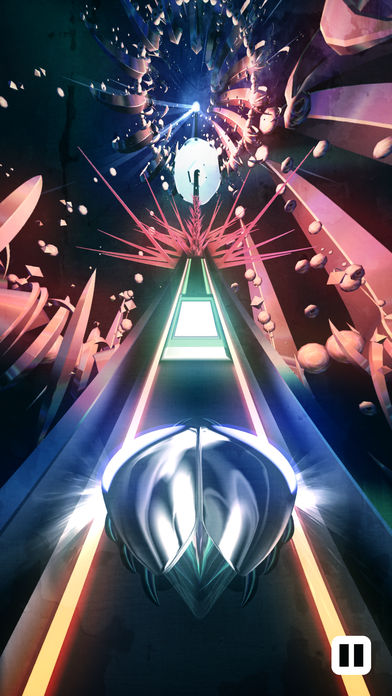 This is definitely an exciting development for mobile rhythm game fans, but it’s also interesting to note that as of just a couple of hours ago, Thumper: Pocket Edition was not among the first influx of games available for pre-order through Apple’s new service. Does this mean that it’s an area of the App Store that will remain in constant flux as new games pop up for pre-order? It kind of seems that way, so we’ll definitely be keeping a close eye on that list and refreshing it frequently to see if any other major games are announced via pre-order. It’s a brave new world we’re living in folks, but at any rate keep an eye out for the mobile arrival of Thumper: Pocket Edition on January 24th at a price of $4.99.