Despite Pokemon GO (Free) being very much the flag-bearer of augmented reality games on the App Store, its relationship with this pioneering new(ish) technology is a somewhat complicated one. As well as being a major source of battery drain, the AR features within the game actually made it harder to catch any colorful creatures, and so the vast majority of Pokemon Trailers I’ve spoken to turned off the feature within days, if not minutes. It’s probably not too outlandish to claim that the vast majority of gamers who do still play Pokemon GO using AR simply do not know there is an option to turn it off – and the game isn’t any less engrossing as a result. That being said, there have been some really neat (and awkwardly hilarious) AR photos from the game over the past few months, and Niantic are holding a competition for the best Pokemon GO pictures on Instagram in an attempt to truly bring Cyndaquil, Drowzee and others into the real world. 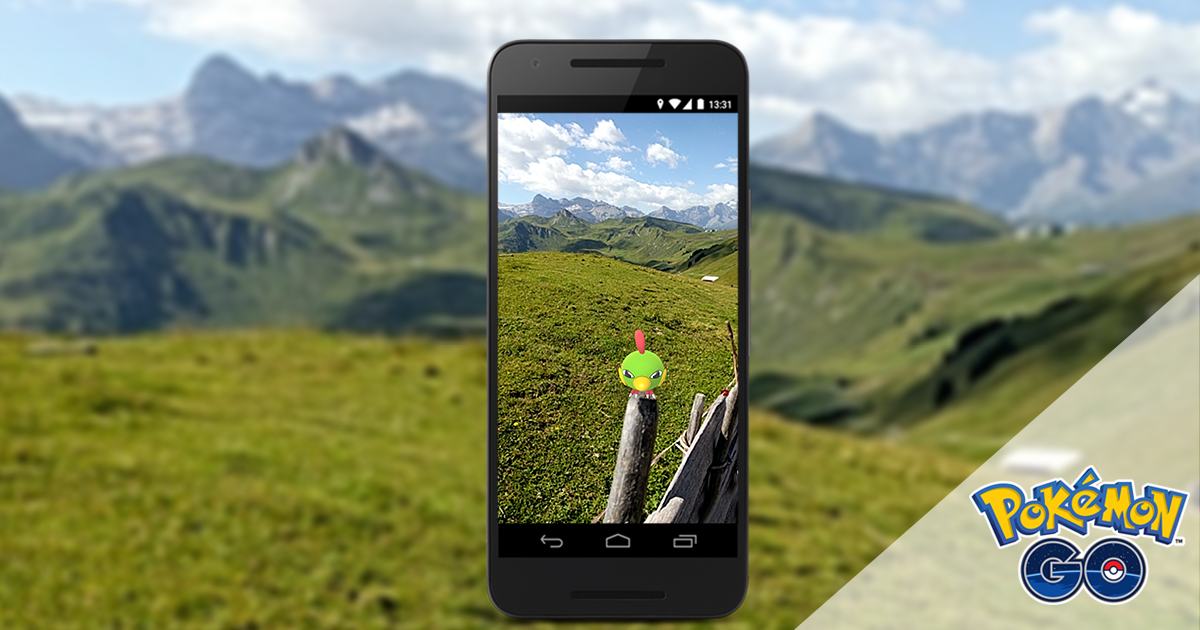 In this Pokemon GO AR contest, Niantic are offering Pokemon GO Plus devices, a poster autographed by the Pokemon GO development team, and unspecified wireless Bluetooth earbuds for the top ten submissions. To enter, all you have to do is upload your picture on Instagram with the hashtag #PokemonGOcontest before October 25th, and hope that John Hanke and co like the Pikachu scampering on your neighbour’s roof, or the Delibird hanging perilously off that cliff edge. However, there have already been 7,819 submissions as of publication, so you’ll have your work cut out to top the leaderboard and win these neat prizes. In my opinion, a Magikarp inside an oven is truly the one to beat so far. If you think you can top such phenomenal banter, enter the #PokemonGOcontest today, and be sure to share your funny pictures on our Discord server on the way.