We got a look at Square Enix’s (then upcoming) King’s Knight (Free) at PAX, and our initial impressions were that it was a pretty cool game even if we didn’t really understand how to initially play the demo they had on the show floor. Basically, when you’re actually playing the game portion of King’s Knight, it’s a hybrid of a dungeon crawler and a vertical shooter- A super neat mash-up that I’m not sure I’ve ever seen done before. (Although, on a platform like the App Store, that’s almost an impossibility.) Unfortunately, after playing quite a bit of the actual release of King’s Knight, I wish I could say I was surprised that it’s absolutely packed to the brim with practically every freemium shenanigan in the book: Post-install downloads, multiple gacha systems, connectivity requirements, multiple ways to level up seemingly everything, login bonuses, friend systems, daily quests, and elaborate freemium menus (each often with their own tutorial) to manage all these things. It’s really sort of incredible.

Here’s me going through the first 30 minutes or so:

The game kicks off with a surprisingly cool opening scene which walks you through how the various game mechanics work. You’ve got a virtual joystick for moving your character around, and virtual buttons to attack and jump. (There’s also one-handed modes where shooting is handled automatically.) In these early levels you’re blasting through all sorts of enemies, different enviroments, unleashing devastating super attacks, swapping between party members, and ultimately defeating a massive dragon.

It’s amazing, and just when you hit the point of saying to yourself, “Holy cow, this game is so much better than I was expecting," someone at Square Enix does this with the lever controlling the amount of freemium shenanigans that can be packed into any one game:

For real, you defeat the dragon, and then the game immediately starts explaining all this junk about how you need to use a gacha system to roll for heroes which vary widely in quality based on rarity and a five star system. Then there’s another gacha for weapons that those same characters then equip, and then those weapons need to be upgraded through some sort of grinding mechanic then reforged into other weapons to increase their star level or something else like that. (There might be a third gacha system too maybe?) I don’t even know. It’s like someone actively sat down and said to themselves, “What’s the most jarring transition we can make for players coming off the high of spamming super moves and slaying a giant dragon?"

The sad part is, the game itself, once you’re done fighting the freemium menu system, is really awesome. Like, really awesome. It’s sort of incredible how well the dungeon crawl-y hack and slash gameplay combines with a vertical shooter- Almost like Square Enix accidentally discovered the next peanut butter and jelly. I love the action portions, and the idea of eventually having a ton of characters in your roster that you can swap between to build the ultimate party is fabulous. There’s even some weird friend system where you can play some kind of co-op, which also seems really cool. I just can’t see myself ever getting to that point as the freemium stuff is so unbelievably over the top. 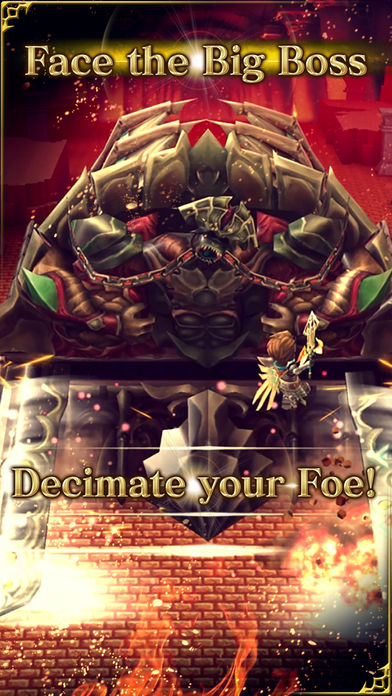 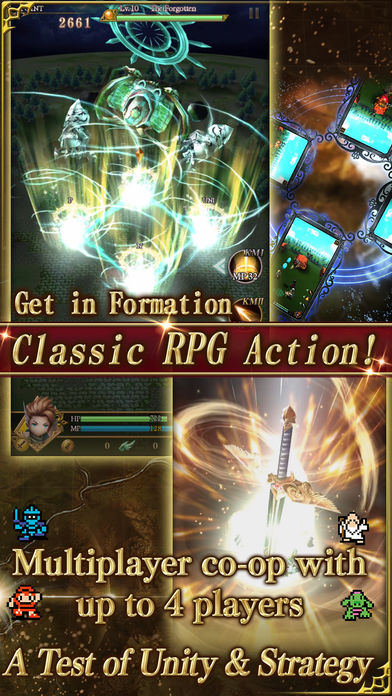 Despite all of this, I’d still recommend giving the game a download. The fist five minutes or so (before the game starts drowning you in gacha) is really pretty cool. You’ll likely come to the same conclusion I did of, “Wow, this is great, I hope some indie developer takes this idea, builds a game, and just charges me money for it." It’s a weird thing to say, but I can’t even tell you guys what a turn off this level of freemium-ness is for me. I’ve got high tolerances, but King’s Knight has taken things to an entirely new level.