While we all held our breath for the reveal of the rumored iPhone X, Apple first revealed more “traditional" iPhone models with the iPhone 8. Compared to what we’ve heard of the iPhone X, they’re sort of boring to talk about, but hey… Different strokes for different folks. The iPhone 8 is basically just a refresh of last year’s iPhone 7, with minor improvements. It’s got a “Retina HD" display with the TrueTone color that the iPad has. The speakers are also louder, with better bass. 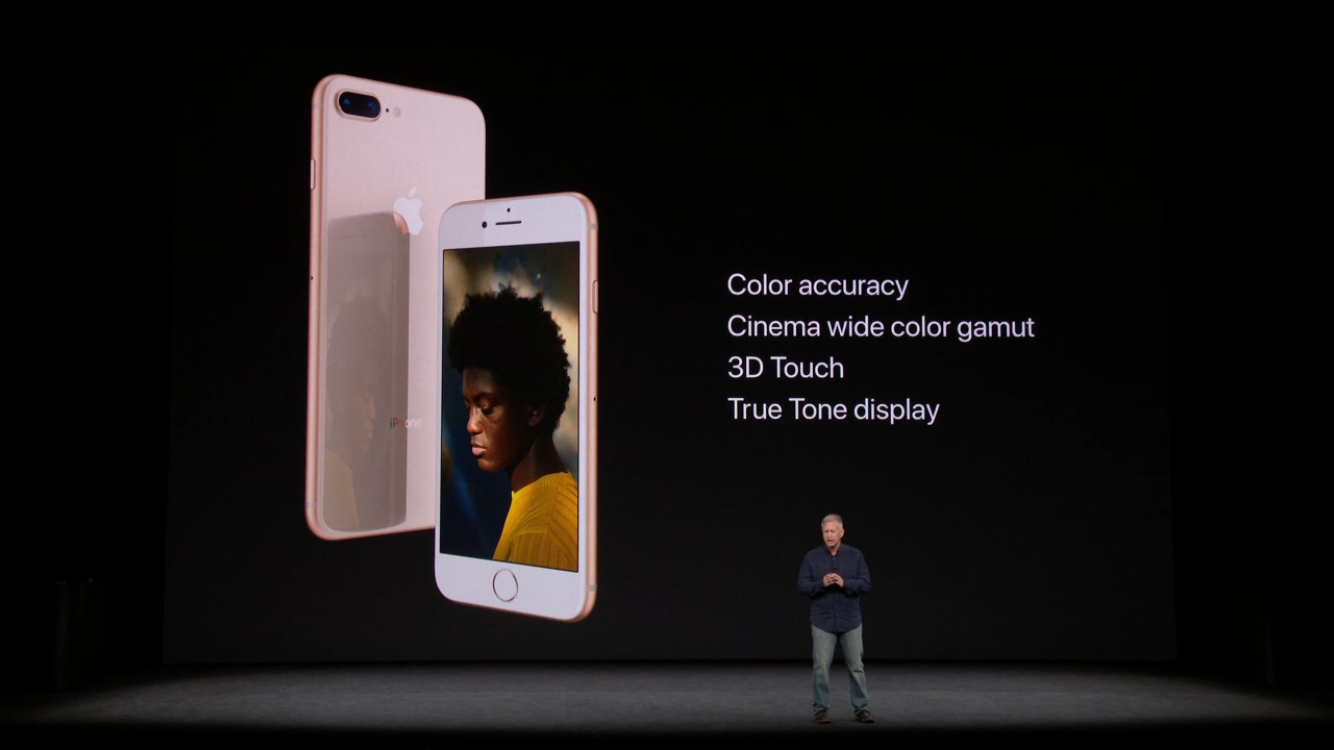 Sporting a faster “A11 Bionic" processor, a way better 12 megapixel camera that can do all sorts of fancy new things like 40K at 60fps and 1080p at 240fps slow motion. The cameras are tuned for augmented reality, which should go a long way in making AR Kit games and apps a lot better. This year, we finally get wireless charging too via the Qi open standard. The iPhone 8 also starts at 64GB up from 32GB in last year’s model. If nothing else, if you’re hopping onboard the iPhone 8 bus, you’re getting double the storage for practically what you would have paid for the base model of the iPhone 7. The other storage option is 256GB. The base model starts at $699, while the iPhone 8 Plus is $799. The iPhone 8 will be available for preorder on Steptember 15th and if all goes as planned, Apple hopes to ship the new devices on September 22nd.