Agar.io and Slither.io were two very surprising hits, and they have inspired an army of followers of varying quality and degree of success. Knckout.io is an upcoming .io game making its move from the web to mobile, and it seems like it’s going to be simple but quite a bit of fun. Specifically, Knckout.io is all about knocking others off they map before they knock you off in a king-of-the-hill kind of style. Simple idea, but one that could lead to short and very entertaining matches. As you can see from the screenshot below, the game has a left and a right button along with boost (like most other .io games), so it will be all about timing your attacks right and evading when needed. These kinds of games don’t need complex controls, but they do need controls that work perfectly; otherwise, they can get frustrating very quickly. 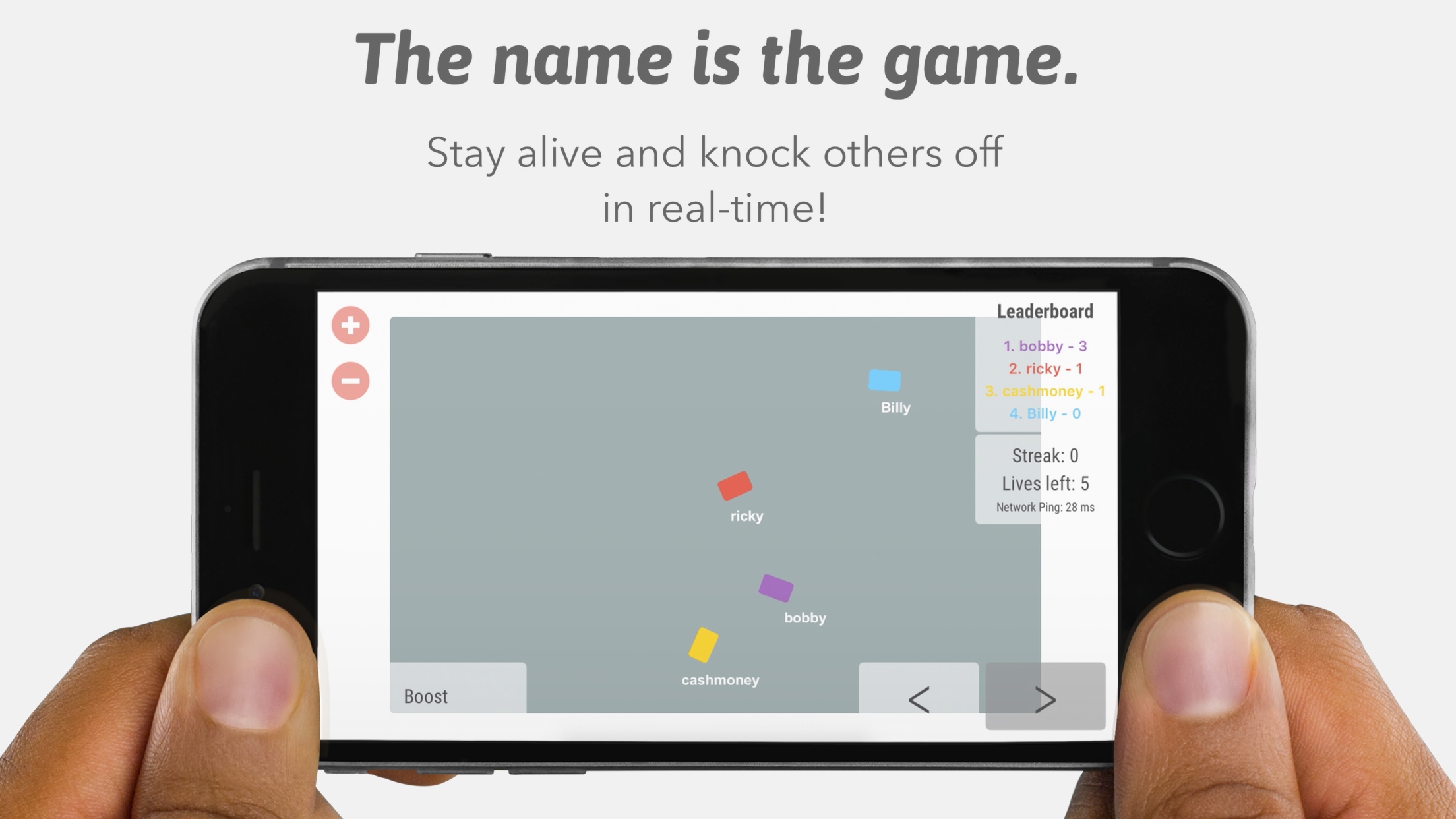 The game will have cross-platform multiplayer with the web version once it launches, so there should be plenty of players to knock off the screen. The game is releasing Thursday, September 14th, and if you want to check out the game and help improve it by being a beta tester, head over to our Upcoming Games forum thread, sign up, and start knocking people out.