The developer behind Hero Generations ($4.99) is working on a single-player card game called Brave Hand (clever pun) that should be coming out this Fall. The game combines both luck and skill and takes inspiration from games like War and Solitaire along with the strategy ideas from collectible card games. As you can see from the screenshots below, Brave Hand visually resembles games like Card Thief and Card Crawl, but it appears to be more narrative-driven than those games. Specifically, in Brave Hand you’ve landed on a mysterious island and discovered this card game that allows you to uncover clues to the game’s origin, hidden powers, and strategies. I’m not sure how your card game discoveries will be connected to the island’s mystery, but I’m guessing there’s going to be some kind of a link there. 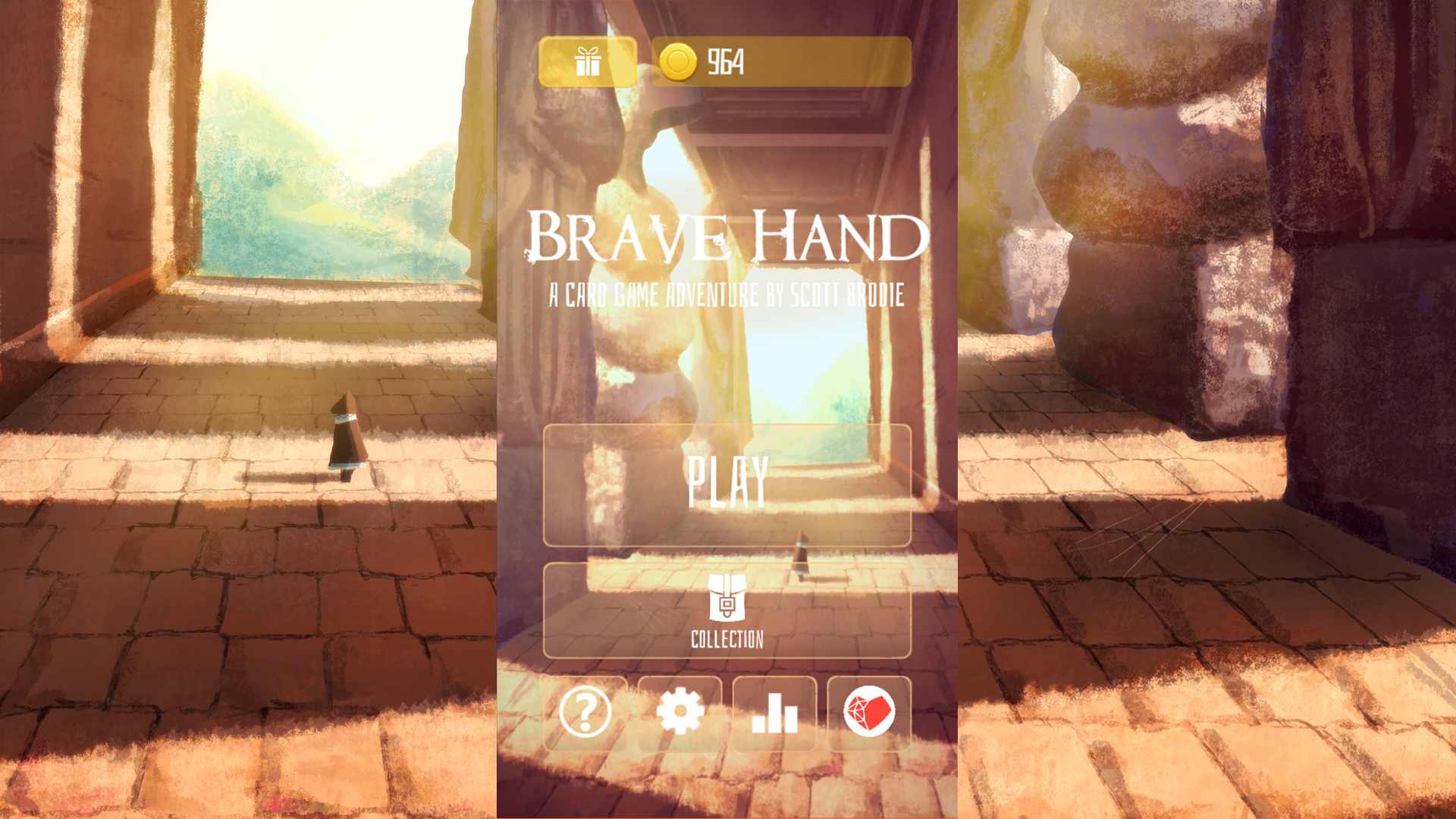 The game comes with three game modes and 16 themes you can unlock, each of which depicts another page of the game story. The art is really nice, and I hope that art, the gameplay, and the story all come together nicely. Battle Hand will be free-to-play with a one-time IAP that removes the ads. If you want to find out more about the game, head over to our Upcoming Games forum thread. 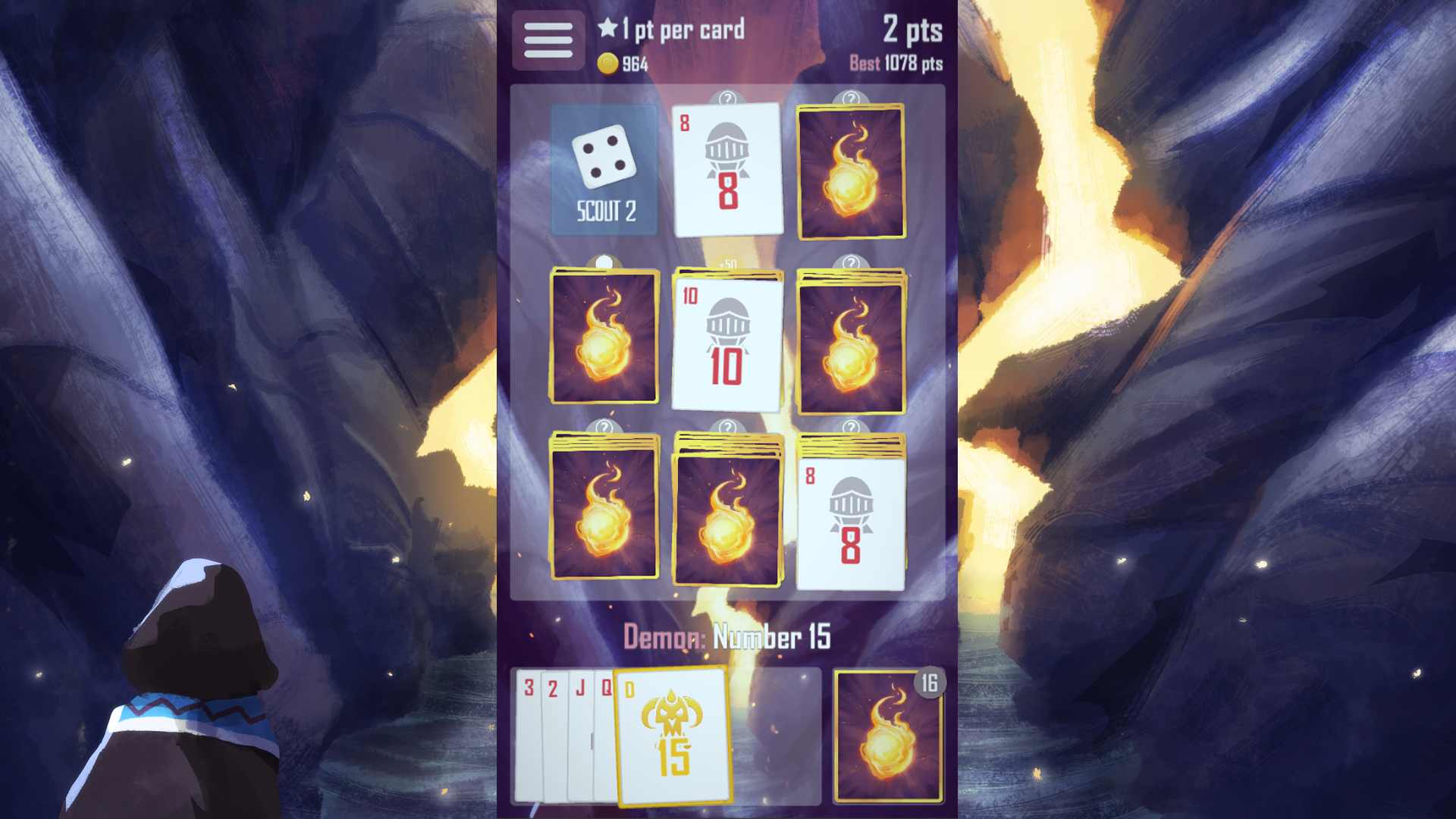