Back in May, Croatian developer Pine Studio released a very cool Myst-inspired first-person puzzle adventure game called Faraway: Puzzle Escape (Free). The game was free to download and featured a full 9 of the game’s 18 total puzzles with occasional ads, with the ability to pay $2.99 to unlock the rest of the game and remove ads or simply buy the later levels in packs of 3 for 99¢ apiece. It was a great pay model inside of a great game that we urged everybody to check out for the price of free. Well, it looks like Faraway did well enough that Pine has announced on our forums that a sequel is currently in development, aptly titled Faraway 2. 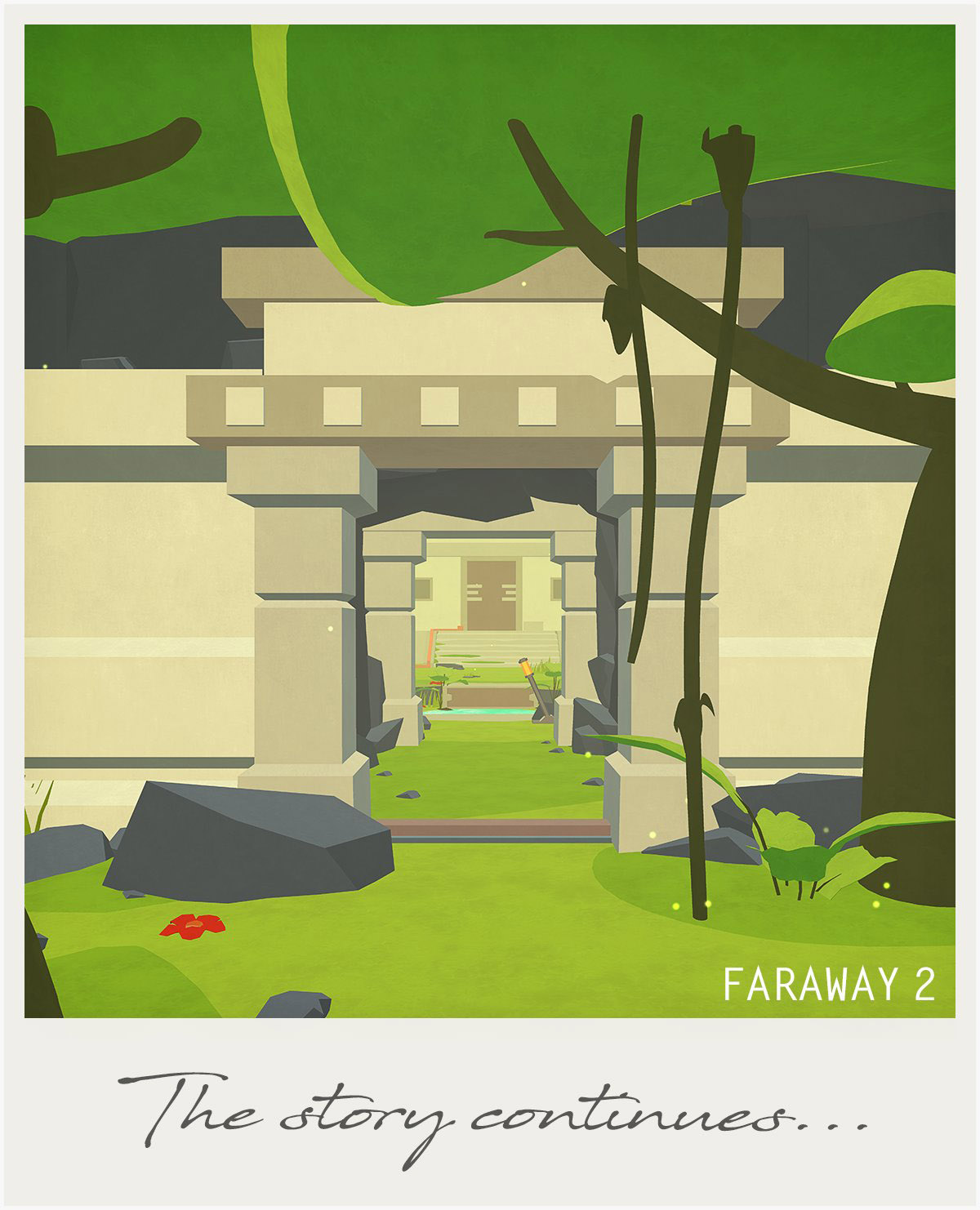 For the sequel, we’ll be leaving the dry desert landscape and entering into a lush rainforest environment that will feature another set of 18 temples to explore and solve. One of the neatest things about the original Faraway was the interesting story-line that unfolded as you completed each level, as well as the various secrets you could find that would add in additional story bits that hinted at much more going on in the mysterious adventure than what the main storyline offered. It really was a very clever and interesting game with a fantastic touchscreen UI, so I’m very much looking forward to going on another adventure in the world of Faraway when the sequel hits. No word on a launch date just yet but you can follow along with the progress in the game’s forum thread.