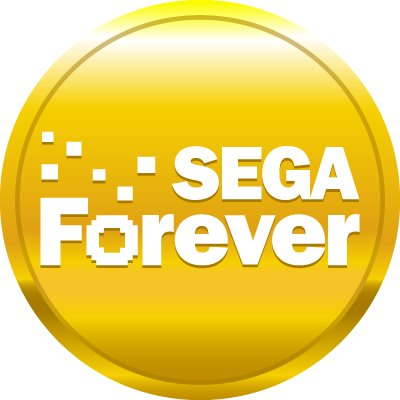 The “Sega Forever" initiative was announced back in June and aimed to re-release classic titles from Sega’s entire console and arcade history on mobile. On paper the idea sounded amazing, but with 8 titles released under the Sega Forever label thus far it’s been an underwhelming experience to say the least. One big reason for that was the poor emulation quality of the games released early on, but thankfully that problem’s on its way to being rectified. With the arrival of Ristar (Free) a couple of weeks ago Sega is using a new emulator that’s greatly improved over the previous version, and those improvements should be trickling out to the rest of the Sega Forever titles too.

The other reason Sega Forever has failed to impress much yet is due to the selection of games released so far. They’re predominently Sega Genesis games that have already been re-released over the years, and a handful have even been on mobile already. The two non-Genesis games are Sonic The Hedgehog (Free), which actually IS a Genesis game but due to it being the remastered version it doesn’t technically qualify, and Virtua Tennis Challenge (Free) which was a mobile-fied version of the legendary tennis series that released WAY back in 2012 and was simply rebranded with the Sega Forever stuff and released as “new." Not terribly exciting stuff.

Well sports fans, despite the rocky start, Sega Forever still holds a ton of promise and based on a Tweet from the official Sega Forever Twitter account there are definitely some good non-Genesis things in store. Along with teasing the release of Golden Axe, which is yet another classic that’s been re-released to death already and was even on mobile many years ago, the Sega Forever Twitter answered a fan’s question about where all the Dreamcast and Saturn games are at.

We’re working on it! Saturn and Dreamcast titles will take longer as we’re porting rather than emulating them. 🌀

The fact that Sega is porting Dreamcast and Saturn games as opposed to releasing emulated versions should mean that those performance issues and sound issues shouldn’t be a problem as they were with the earlier Sega Forever Genesis releases. Also this means there’s a possibility of additional features that are tailored specifically to mobile and possibly even more native-feeling touchscreen controls. While Sega hasn’t yet announced what titles they have in store from the Dreamcast and Saturn just the fact that they’re actively working on them, and that they’ll be ports rather than emulations, is reason to be excited. Until then though, we can expect Golden Axe to arrive soon, likely this week, and once more news on future Sega Forever releases is announced we’ll definitely let you know.