Simulating the complex and meticulous nature of a fighting game on a smartphone is a pretty formidable task, and arcade purists will likely lament the lack of physical controls and instant inputs that are so vital when a match is decided on solitary frames. That being said, Street Fighter IV Champion Edition ($4.99), the latest iteration of Capcom’s classic fighting series on mobile, comes pretty damn close to an accurate brawling experience, and is a whole lot of fun to boot. Jared’s glowing review earlier in July emphasised the title’s abundant qualities – despite not being the revolutionary step forward from the older Street Fighter mobile iterations – and Capcom have repeatedly pledged further support for their latest App Store release. As a result, the first major update for Street Fighter IV Champion Edition is set to launch this week, with new characters Guy, Evil Ryu and Gouken being added to the roster as free downloadable content. 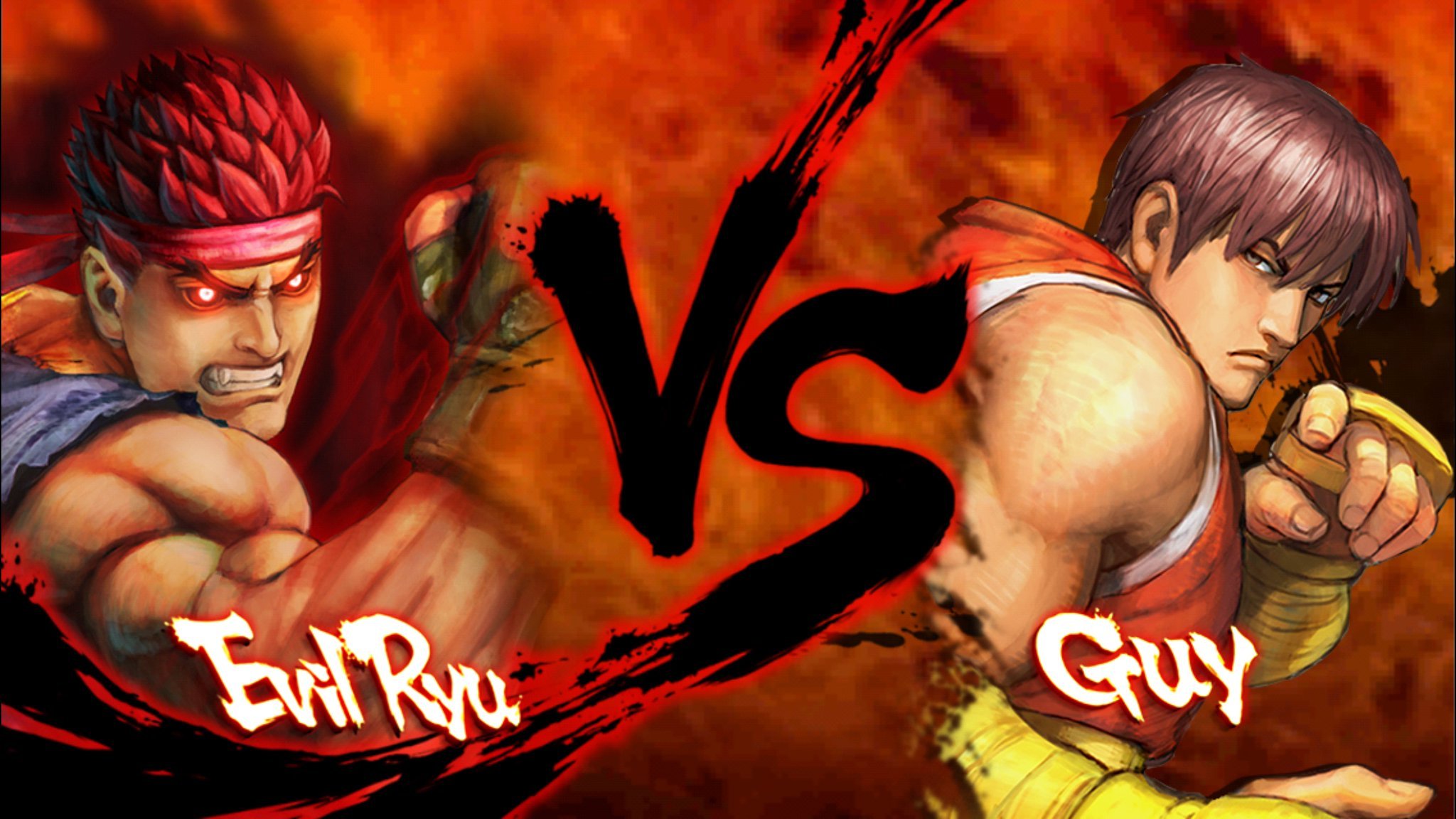 These three new characters that are joining the fray in Street Fighter IV: Champion Edition come as no surprise, as Capcom released a teaser trailer in the build-up to the game’s release depicting six greyed out slots for fighters that were to be added down the line. While Evil Ryu may be little more than a palette swap, seeing Guy and especially Gouken appear in the mobile version of Street Fighter is particularly awesome, and may make me have to reconsider my eternal commitment to maining Blanka. However, even if none of these fighters particularly appeal to you, expect to see even more series favourites (and Violent Ken) make an appearance in the game over the coming months. Until then, join in the discussion on our dedicated Street Fighter IV Discord channel, or see what fans have to say about these new characters on our forum thread.