Hello, gentle readers, and welcome to the RPG Reload Play-Along. Each month, we’ll be playing an iOS RPG together, sharing laughs and tears in equal measures. The post on the front page (like this one!) is basically here to announce the game in question and give a few tips on getting started. The real action will be happening in the TouchArcade forums, where you’ll find a thread dedicated to each month’s featured game. Sign up if you haven’t already, post your screenshots, ask for advice, or just chat about your misadventures with others. We’ve got a great community of RPG fans here at TouchArcade, so let’s make the most of it! 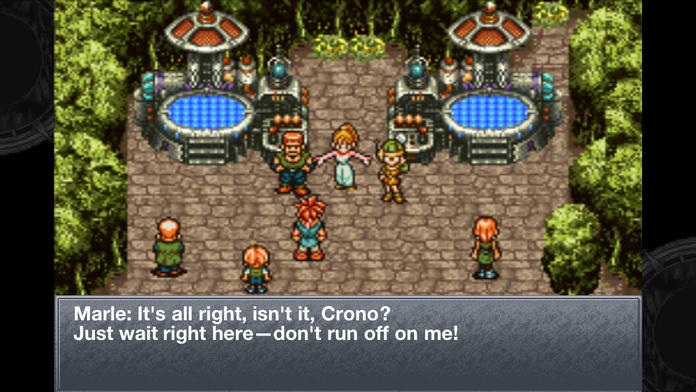 We’re just coming off our huge two-month Play-Along of Final Fantasy 5. Some players went ahead with a normal run in June, while others took advantage of the annual Final Fantasy 5 Four Job Fiesta to play the game with some special, more challenging conditions. Even though July isn’t technically finished yet, I feel like just about everyone is done by now. If you’re not, by all means keep on playing. But I’m sure our more avid Reloaders are ready for something new to bite on, so we’re going to get going with the August game. Thanks to everyone for participating, and I hope you’ll join in again!

Given the length and difficulty of the last game for many of our Reloaders, I’ve decided to go with something a little lighter, a little easier, and a lot more linear for the August game. Commemorating its North American release on August 11th 1995, this month’s selection is the legendary Chrono Trigger ($4.99). A time-traveling adventure originally released by Square Enix on Nintendo’s 16-bit Super NES, it takes you on a journey to save the world from an apocalyptic event that occurs in the future. Some call it the best JRPG ever created, and while I’m not sure I would personally go that far, I can’t deny it’s got something special in its fuel tank. 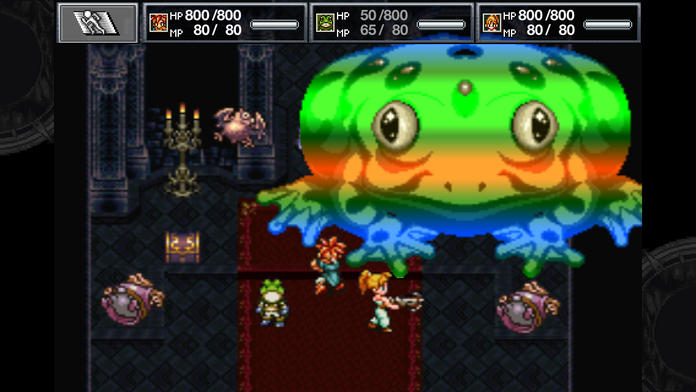 Chrono Trigger was a once-in-a-lifetime collaboration between some of the biggest names in JRPGs: Dragon Quest creator Yuji Horii, Final Fantasy creator Hironobu Sakaguchi, Dragon Ball artist Akira Toriyama, Final Fantasy composer Nobuo Uematsu, and many, many other talented people. This was the first game soundtrack that Yasunori Mitsuda largely composed, and he worked so hard that he made himself sick. While that’s not a great outcome for him personally, the results are amazing. You know when you’re keeping Nobuo Uematsu on the bench for most of the game, you must really have some hot talent on the ice. Many of the staff that worked on this game went on to some great things later on, and it would take a whole article just to highlight everyone, so we’ll leave it at that.

The game was a smash hit in Japan on the Super Famicom, and sold reasonably well in America given the weaker market for JRPGs there at the time. It got a re-release on the PlayStation 1 as part of the Final Fantasy Chronicles collection along with Final Fantasy 4. Some emulation issues make this the worst version of the game, unfortunately. Its next appearance came on the Nintendo DS in 2008, where it received an excellent expanded port that incorporated story elements from its controversial sequel, Chrono Cross. In 2011, it was released across a variety of mobile phone platforms including iOS. Unlike some of Square’s other SNES ports, this one is mostly faithful to the source material, albeit with a slightly unpleasant filter laid on top of the visuals. Still, it’s as good a place to play the game as any, even if it doesn’t quite match the Nintendo DS version. 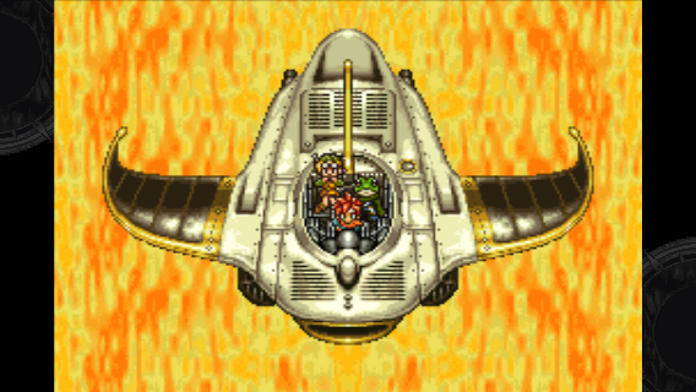 This is normally where I would dispense some valuable advice or strategy, but the truth of the matter is that Chrono Trigger isn’t a terribly complex game to play. There is some depth to it, but it’s pretty easy to figure it out yourself or ignore it as you see fit. It’s extremely easy to get into, and the beginning sections will support you well regardless of your level of experience. It’s kind of one of the game’s calling cards, along with its zippy pace. While there are things I could tell you that might help you later in the game, it’s more fun to discover these things on your own, so I’m just going to clam up and let you do that.

I will, however, mention that the game has multiple endings. It’s up to you, my dear Reloaders, which one you want to go for. If you’re feeling particularly industrious, maybe you could try getting them all during this Play-Along? Once you’ve cleared the game once, the New Game+ feature makes it pretty easy to go back and try for other endings, after all. At any rate, I’ll leave that to you to decide. I’m just going to go for a normal playthrough this time as I have a certain Dragon Quest 11-related issue to attend to for the next few weeks. 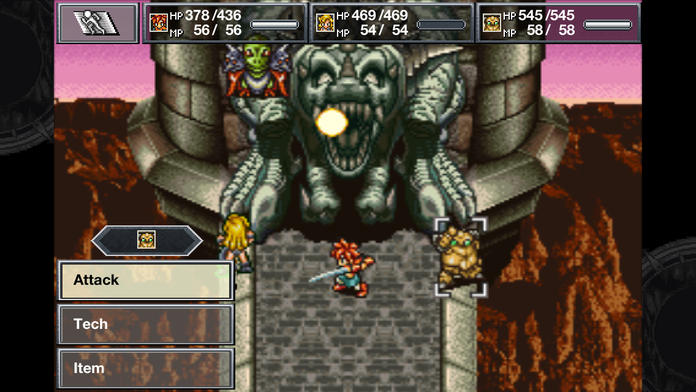 As usual, all you need to do to join in is to grab any version of the game and head on in to the August 2017 RPG Reload Play-Along thread in the forums. Don’t have a forum account? What? How did you even find this article? Go and get one, then head on in to the thread and introduce yourself. It’s a one-stop shop to share your adventures, get advice, or just chat in general about this landmark game. Don’t forget to post screenshots if you can! I’ll see you all in the thread.