Our community is quite excited about Gameloft’s Modern Combat Versus, and that shouldn’t come as a surprise since the game looks like it’s going to be quite a lot of fun. If you’re one of those playing the soft-launched version of the game, get ready for some pretty big changes coming to the game in today’s 0.11.1 patch. The developers are trying to make the game more fluid, balanced, and fast paced, so they’ve made Core Charges recharge more slowly. This change should prevent players from becoming too reliant on an Agent’s ability. Respawn timers have been reduced so you can get back playing faster once you’re taken out, and the maps now have twice as many spawn points that are closer to Control Zones so that you’ll spend less time running towards the action. 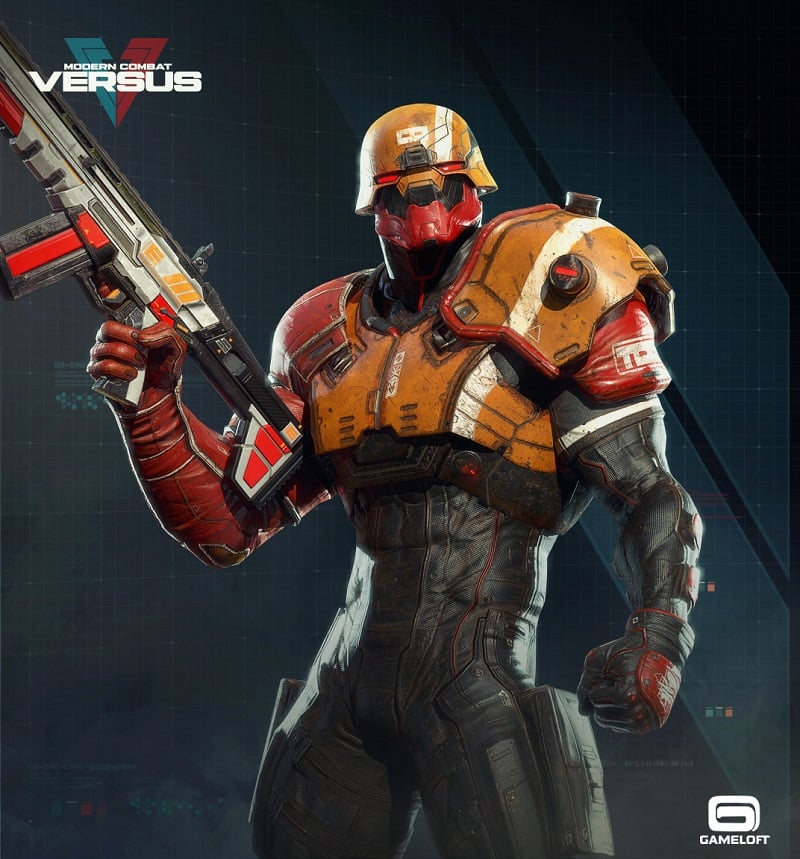 The other major gameplay change is Match Time increasing by 20%, which should allow for more back and forth during a match. There are also plenty of character balance changes, with Juke’s Touchdown ability seeing a nerf but in radius and damage buff but an increase to its healing powers. You can check out all the changes here. In the meantime, make sure to join our Modern Combat Versus Discord chat as well as our forum thread.