Secret Files: Tunguska ($3.99) is a point and click adventure that launched on desktop way back in 2006, and despite not being one of the more fondly remembered adventure games of the time, we enjoyed it well enough when it made its way to mobile back in the summer of 2014. While the game was originally developed by Animation Arts and published on mobile by Deep Silver, the two companies have since severed ties and Secret Files: Tunguska was re-released this past April under the Animation Arts label in the App Store. Now, again under their own label, Animation Arts will be bringing the sequel Secret Files 2: Puritas Cordis to the App Store later this year. 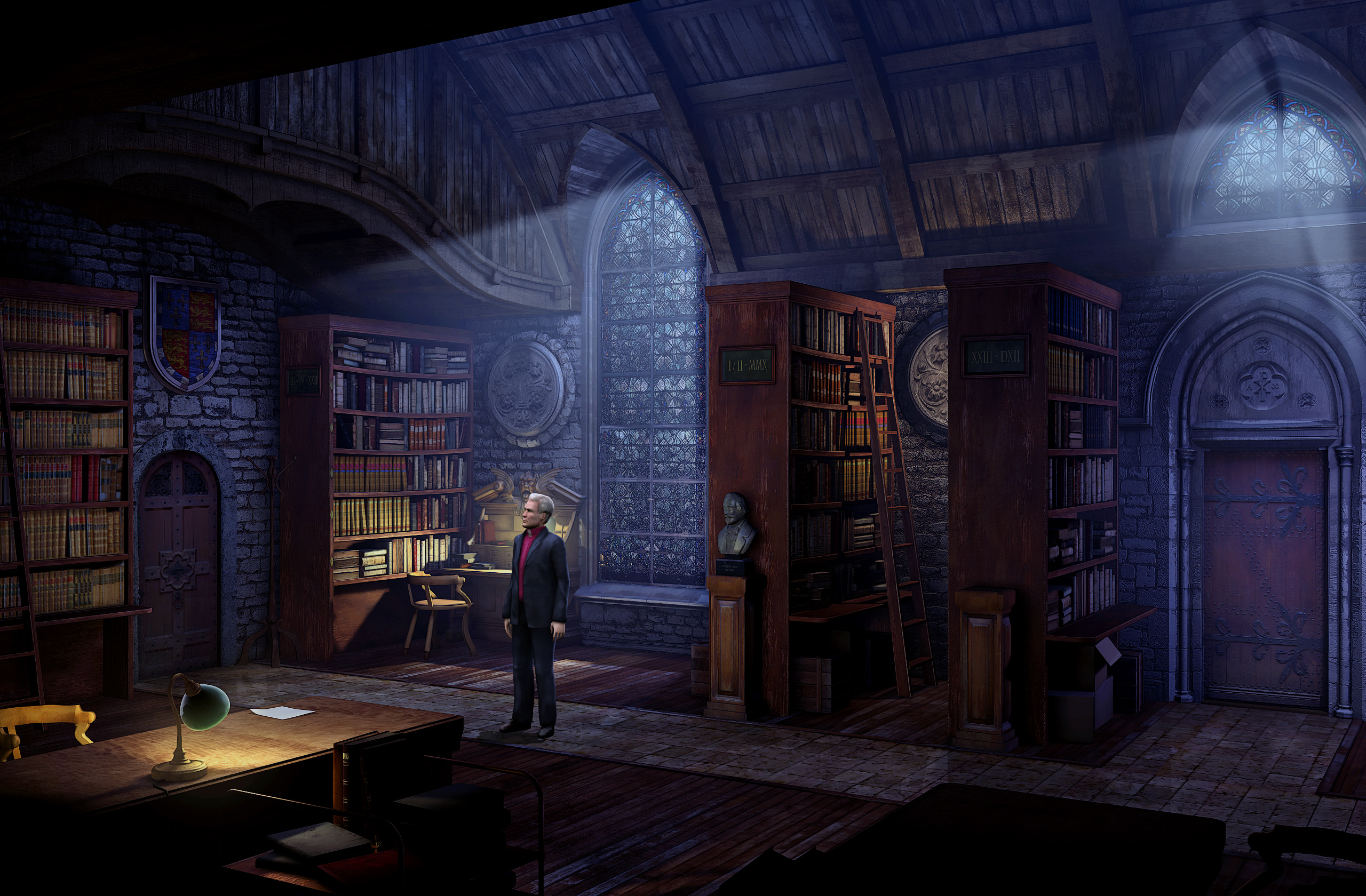 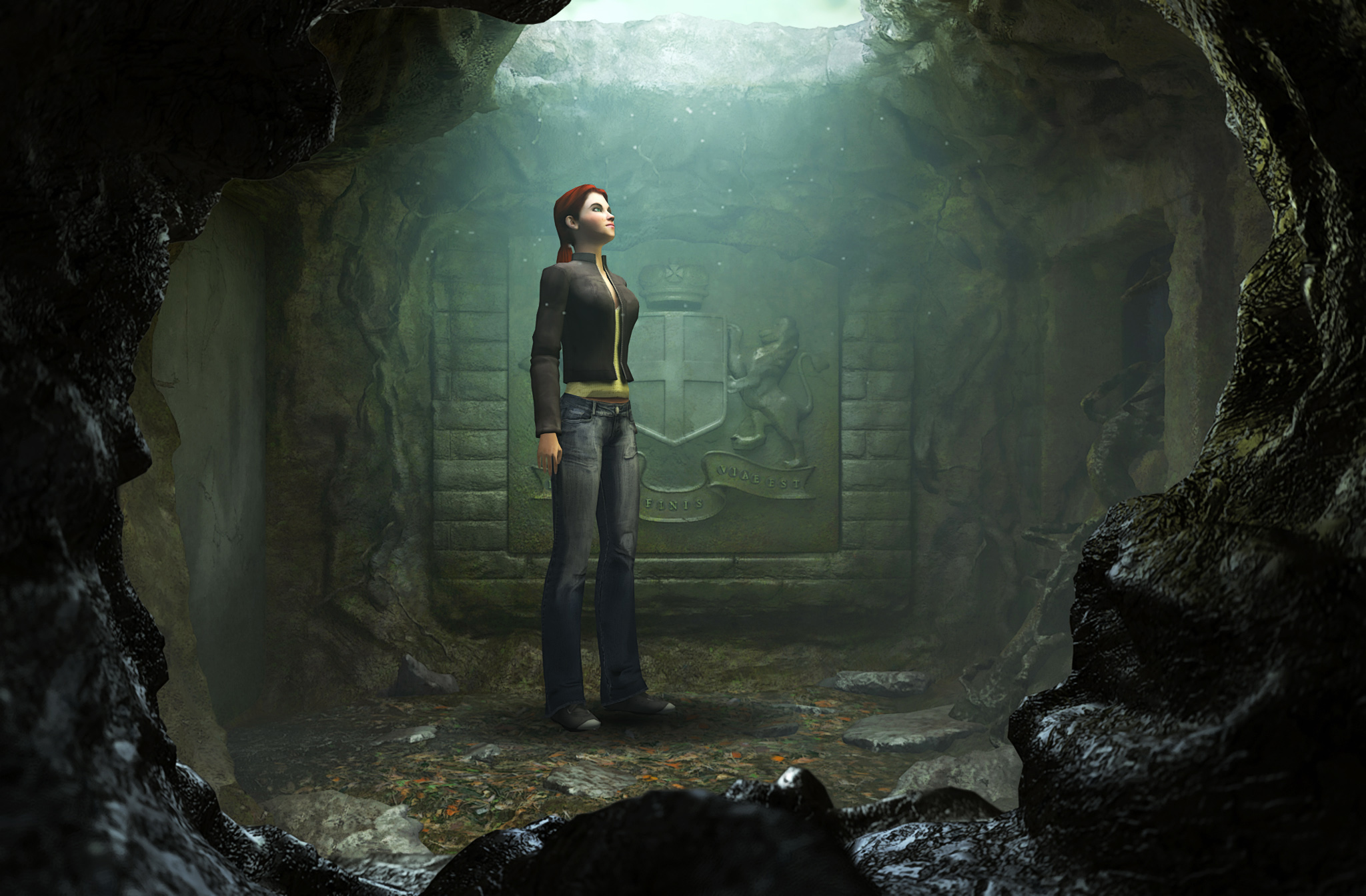 As with the previous re-release of Secret Files: Tunguska, Secret Files 2 will be launched as one full, complete game rather than episodically and it will be sold as a one-time purchase with no IAP. Animation Arts also says that this mobile release of the game will include enhancements over the desktop original, like “new HD graphics, improved riddles, voice-overs and new animations!" While no release date has been set, the game is shooting for an “early Q3" launch so if you enjoyed the first game in the series (or the fourth, Secret Files: Sam Peters ($3.99), which for some reason has long been available on mobile before the other sequels) then look for Secret Files 2: Puritas Cordis to hit a little later this year.