It’s definitely a good time to be a Star Wars fan and a gamer, isn’t it? The latest game to use the famous IP is Star Wars: Rivals, currently in soft launch in Australia and in early access on Google Play. To the surprise of many, Star Wars: Rivals is a cover-based action shooter designed for mobile devices and not a card game or match-three. The game offers both a campaign—mission-based scenarios filled with iconic heroes and villains—and real-time cross-platform PvP skirmishes. What is not surprising is that you can collect and upgrade characters from the Star Wars universe, since the game still needs a way to make money. The characters comes from different eras of the universe and even from films like the Force Awakens. 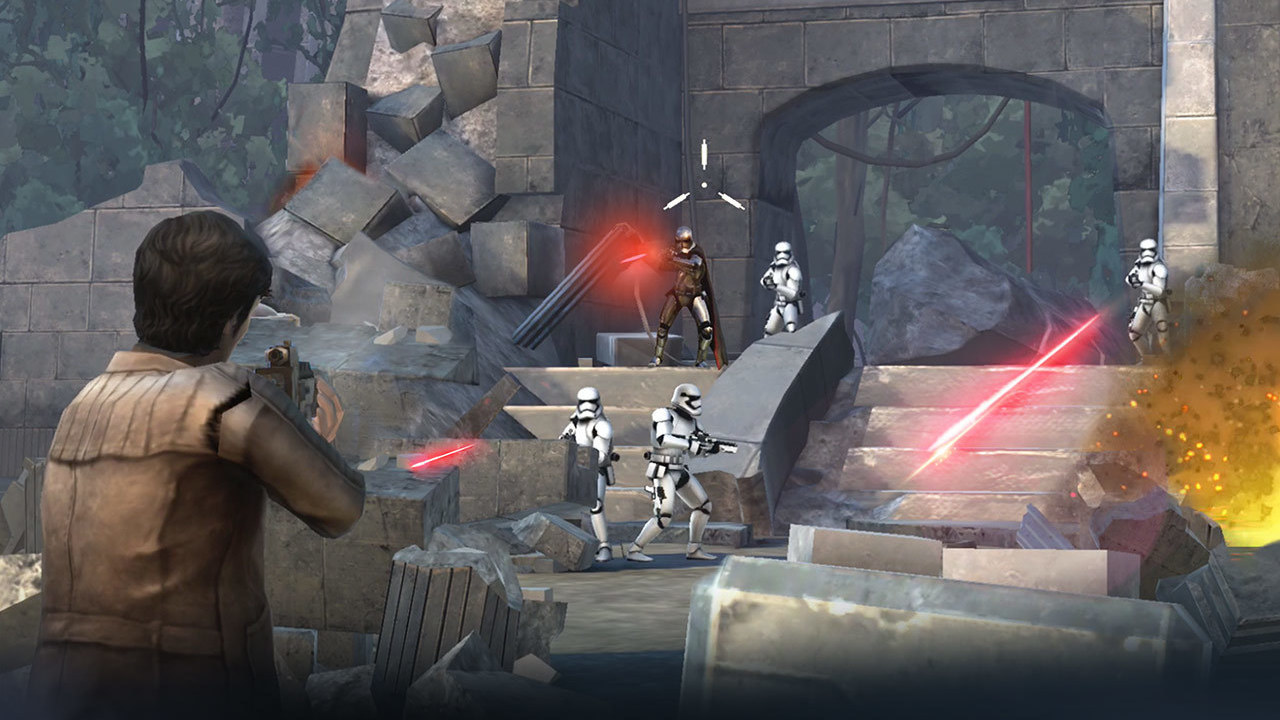 Although the change from the usual gameplay mechanics sounds good, I do hope they nail the cover-based shooting because it’s one of those ideas that sounds great in theory and often sucks in practice. The game has been soft launched in Australia, and if you don’t have an account there, use our soft launch guide to make one. Star Wars: Rivals is also in early access on Android. Check out our forum thread for more info on the game and to see what others think of it.