You probably realized that the 2v2 button on your Clash Royale (Free) main screen wasn’t going to be permanent from its countdown timer, and now that it’s gone (sad face), many players are wondering when we’re getting it back. According to Supercell, the 2v2 button will once more be making its appearance on your main screen this July, and it will stay there throughout the whole month, which is why this summer will be known as the Summer of 2v2. Supercell added the 2v2 button for a week to see whether that’s something the players would want to have there permanently, and if yes, in what form? 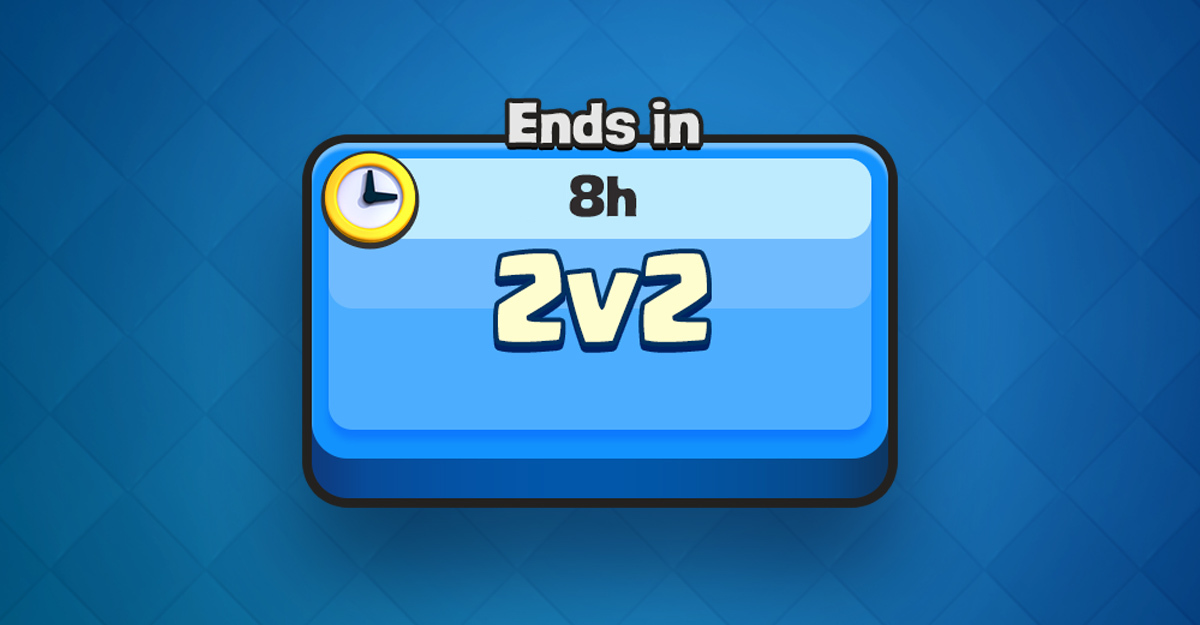 Some of the possibilities is 2v2 coming back either with or without a leaderboard, having trophy impact or not having an impact, and so on. If you have opinions on the matter, head over to the game’s forums to see what others think and leave your feedback.