It can be tough to stand out for a game that is in a well-worn genre. The sort of endless runner with action elements genre can be a tough sell for some folks when there’s a ton of those games out there. But Flipping Legend (Free) doesn’t deserve to be skipped. This separates itself from the rest of the pack by having a unique movement system, an RPG-style upgrade system, strong artistic direction, and most importantly: being fun to play at its very core. 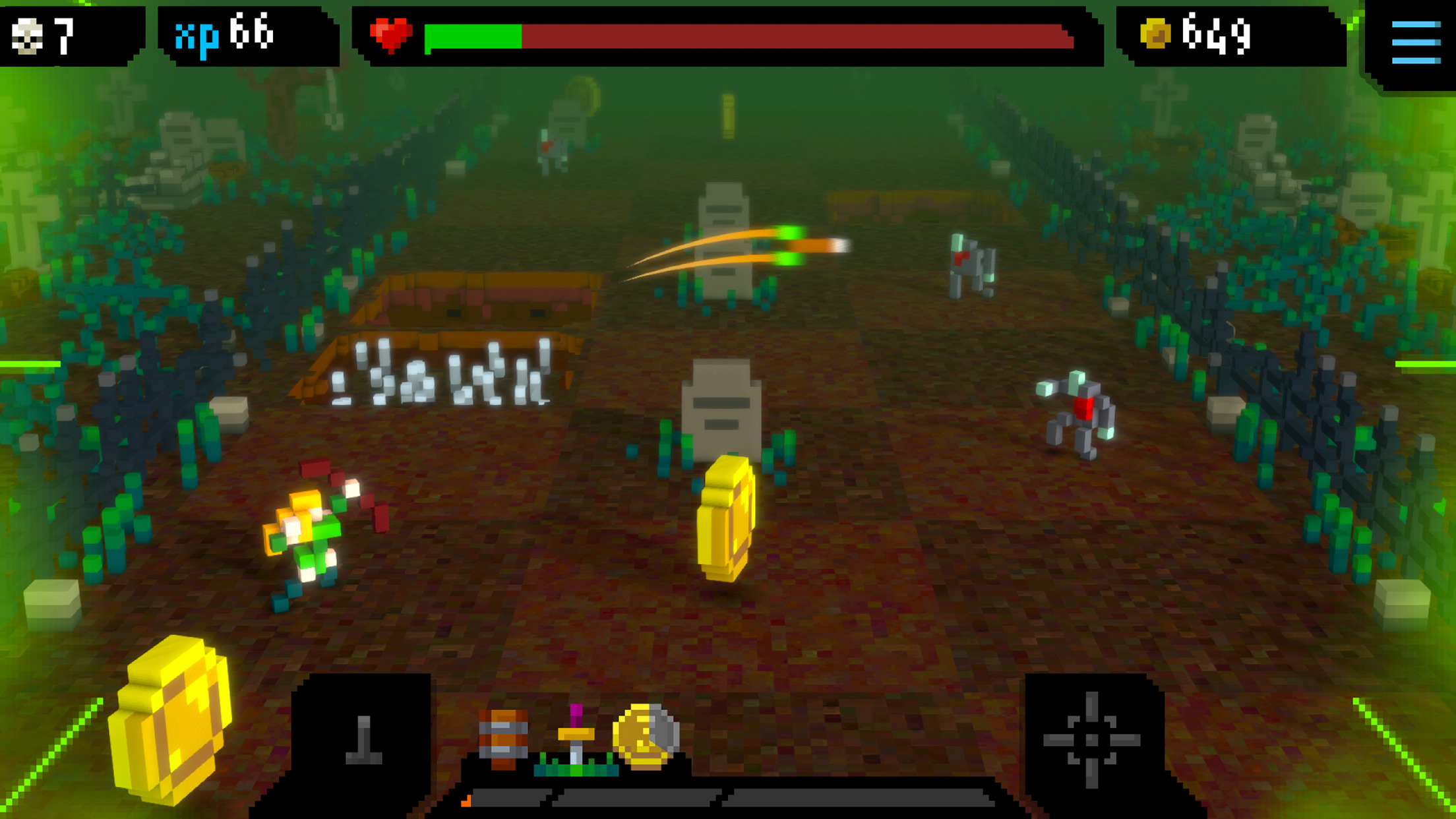 Flipping Legend has you playing as one of several character types who have the ability to flip diagonally across the world, much like a bishop on a chess board. So, you can’t hit anything right in front of you, necessarily. You have to be constantly thinking in diagonals, trying to string together jumps, because your health constantly decreases when you’re not bopping enemies. You have five worlds to make it through, though a portal can be taken to later worlds when you reach each one five times. You also can backflip, but this uses up part of your super meter. Your enemies won’t just stand there waiting for you to bop them: some of them throw projectiles, will poison you, or are ghosts that will chase you down unless you get away quickly enough. Good luck with all that! It’s all a fun concept on paper, but it’s such a fun game to just physically play.

A big reason why Flipping Legend works so well is because the flipping feels so good to play with. It’s a fast, responsive control scheme, and flipping from tile to tile, bopping enemies in a row, it is very satisfactory to play with. The big thing you have to understand is how to use the flips across the screen, where flipping right on the right column will flip you to the left column. The checkerboard system helps out a lot, as it gives you a quick glance at if you need to get on a different checkerboard path. The whole system also conveys a feeling of correctness when you get a big string of enemies taken down, like this is how you’re supposed to be doing it. When a game feels so good to just play in its rawest form, that’s a sign that the bigger experience can be fun. This isn’t always the case, but Flipping Legend has a fantastic core to work with. 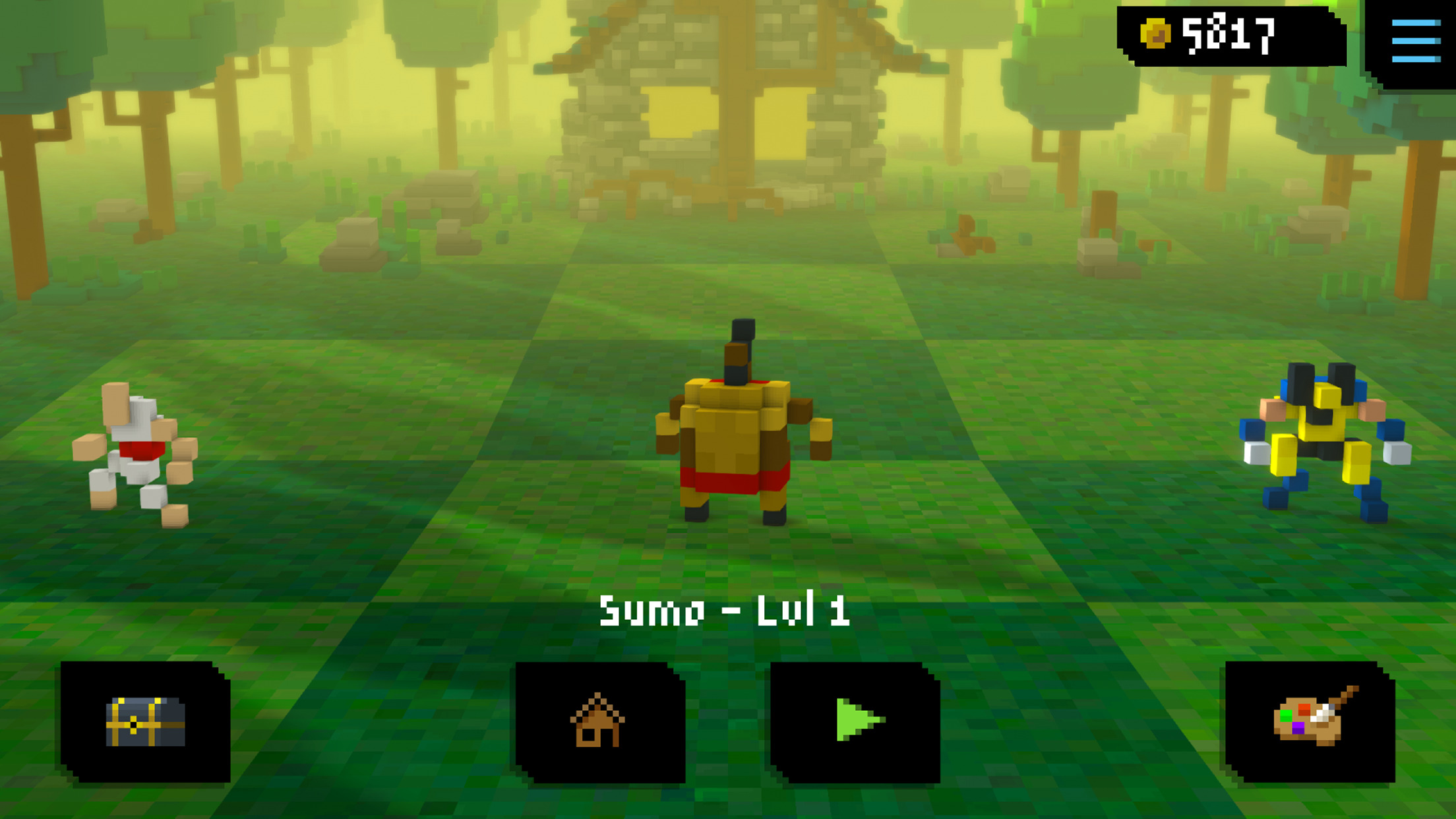 The special attack meter feels cribbed from fighting games for a different purpose here, but it provides a a useful system. See, you can use one bar of your meter to jump backwards, which is helpful for taking out enemies as there’s better rewards for keeping a string of kills going without missing an enemy. But, the meter takes longer to fill going down the line, so one jump backwards when you have a full meter comes at a higher cost. You can stand there and wait if you don’t have the meter full to jump backward, but with the constantly-draining health, this is only recommended ever so often. The super moves are rather useful, as they can take out multiple enemies, or help you out when you need a bit of an edge going through the world. The werewolf is a particularly interesting character because he has a forward jump for his special move; you don’t get the screen-clearing you do from other characters’ abilities, but you do get a useful little tool that can be upgraded to be more of a boon to your high score chasing.

The upgrade system is a bit different from other free-to-play games, because you have to level up your characters in order to upgrade them. Diablo‘s skill trees are a stated influence for Flipping Legend, where you get one skill point to spend on upgrades per character level. Experience is earned through scoring points, with bonuses to be found in treasure chests. Upgrades include things like being able to pick up multiple shields, being immune to certain negative effects, and faster power bar generation. But each character has some unique ability upgrades, where like the ninja can shoot shurikens at forward enemies when doing their backflip. The warlock’s spell can become more useful, and even help out with the ghosts in the cemetery. The character leveling also means that you have an incentive to play with each character, and have some solid progress to work toward in the game toward not just getting high scores and unlocking new areas, but also making your characters even better.

Flipping Legend is free-to-play, with two in-app purchase types. One is the ad removal IAP, which not only removes any kind of interstitial ad you might see, but you also don’t have to watch ads to get the free chest every 10 minutes, and chests you pick up in the game open for free at the end of your session. You can then buy legend chests: 10 for $0.99, 25 for $1.99, or 40 for $2.99. These give you rare skins, experience bonuses, and big quantities of gold for your runs. There’s no exorbitant spending here, and that ad removal IAP will take you a long way toward saving time with the chest unlocks. Interestingly, there is no way to continue a run, so once you die…you die. 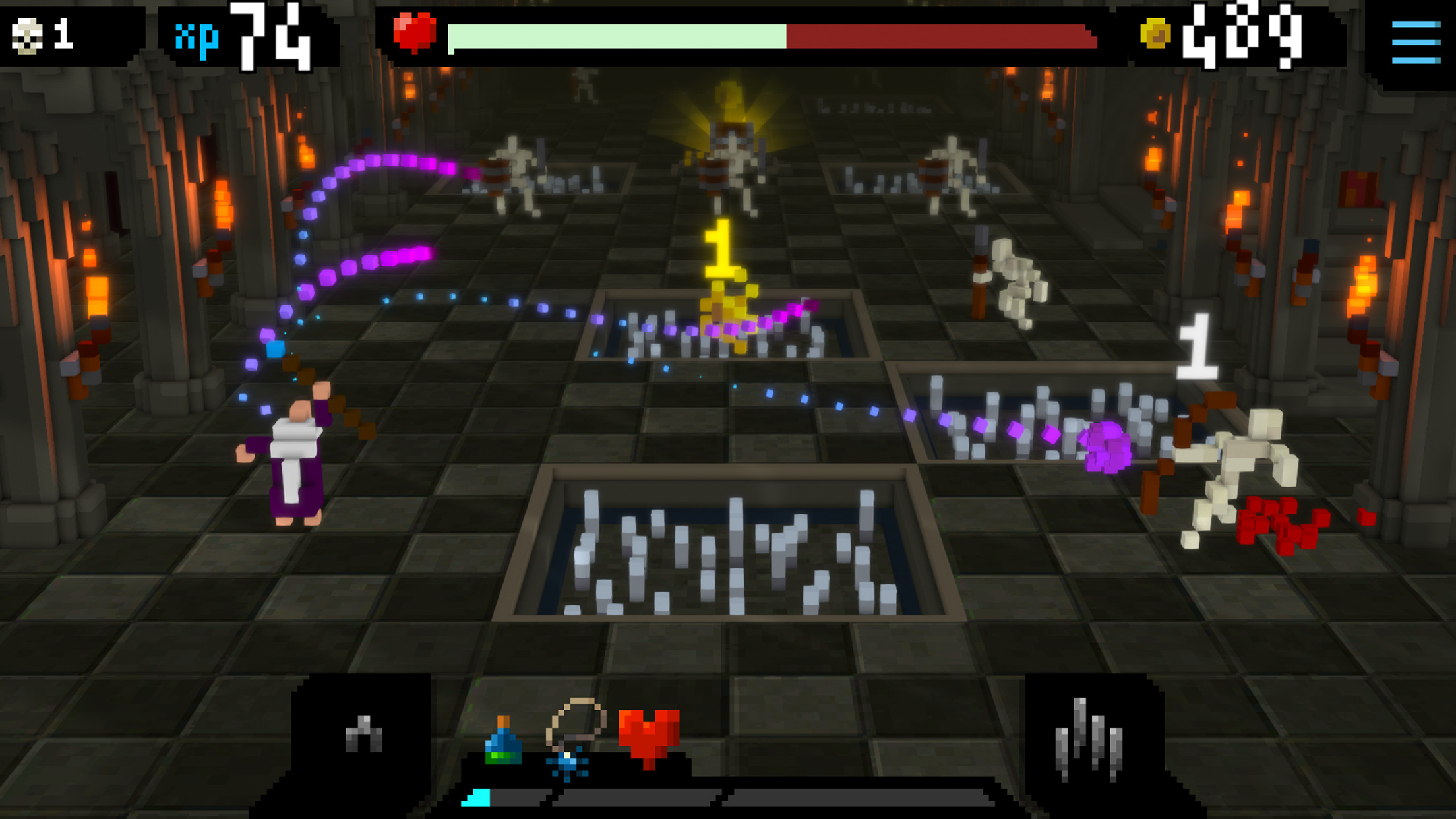 The art style of Flipping Legend works rather well because of the way that it combines voxel art and low-resolution pixel art in a way that feels unique. Plenty of games have had either style, but the voxel characters of Flipping Legend feel special in that way. While the low-resolution fonts still feel a little jarring compared to the 3D art, I don’t know if there was a good solution for that. It’s still a good style for the game. The music has a great feeling to it, and there’s a cool aspect to where it changes smoothly with level transitions, to where you might not even notice that the track has been building into something different. There’s iCloud support so you don’t lose your progress when playing on different devices.

Flipping Legend is just an astounding take on a well-trodden genre, of the free-to-play action-y runner. The work that Hiding Spot Games put into this along with Noodlecake’s help has been spectacular. The reports from GDC were that this was coming together really nicely, and after playing a ton of this one before and after release, Flipping Legend is a must-download in my book.