Apple has announced a major update for iOS 11 on iPad. The big new feature is the dock at the bottom of the screen. Much like OS X, it now has spaces for many, many apps. You can call up the dock from anywhere, and access the app switcher from anywhere, with spaces being preserved: a space in split view with two apps can now be switched to that space. It’s also possible to drag apps from the dock and use them as multitasking. Files can be dragged and dropped between apps, and a Files app will be available, including cloud storage support from third-party providers. 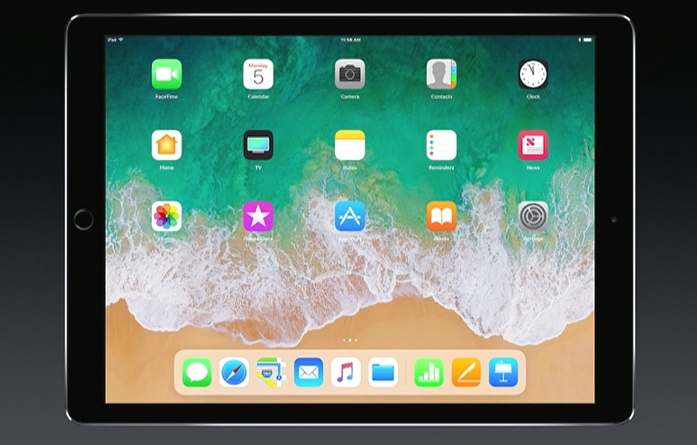 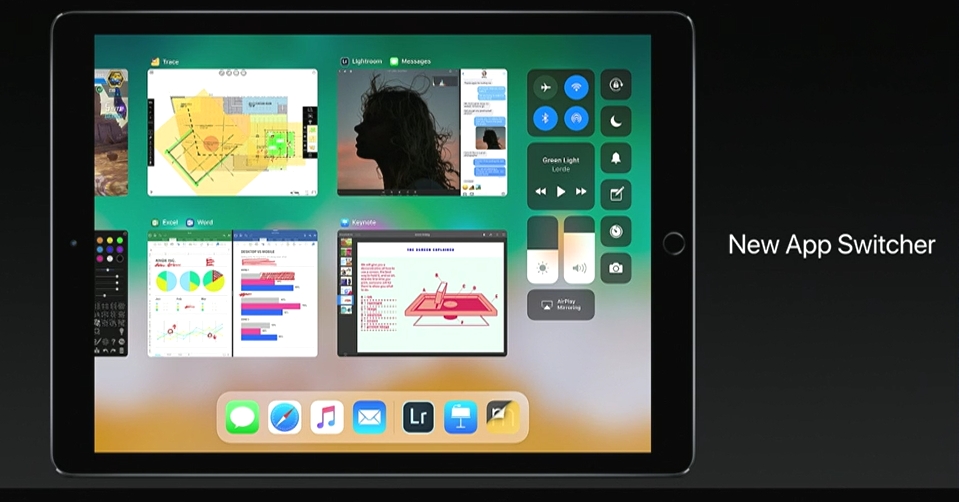 Useful new markup features are coming to iPads, including when you take screenshots. Document scanning will be a built-in feature in iOS 11 for iPads.

This story is developing, stay tuned for futher updates!