Five years is a pretty solid chunk of time, but it sometimes feels like the blink of an eye. Around five years ago, Taito released RayForce ($6.99) and RayStorm ($9.99) on iOS. They’re the first two parts of a trilogy of shoot-em-ups that concluded with RayCrisis in 1998. When our own Jared Nelson wrote up the news of RayStorm‘s release, he expressed hope that Taito would see way to releasing the third game sometime down the road. Well, Past Jared, we are truly down the road now. Not only is RayCrisis on its way to mobile platforms this summer, but Taito is also gussying up the first two games to bring them up to modern spec, starting with the original game, RayForce. 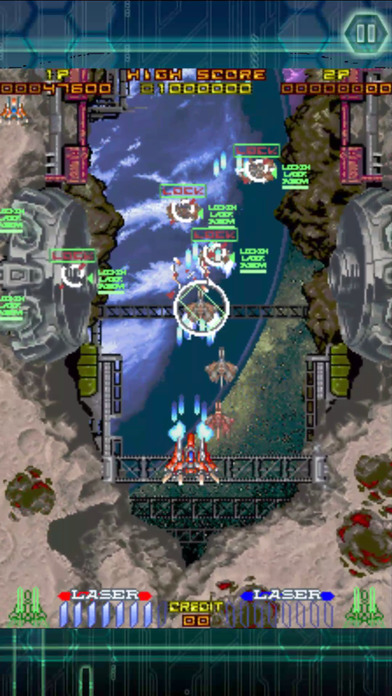 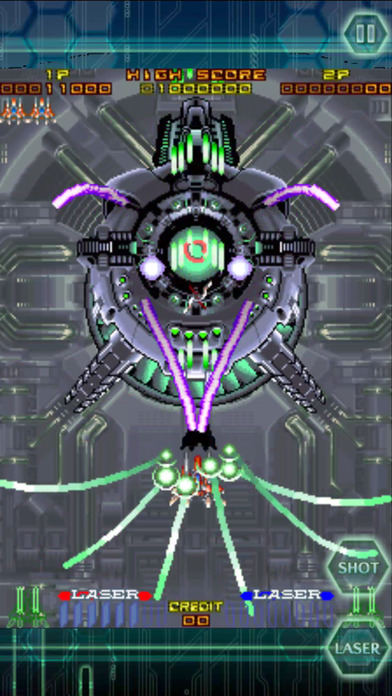 This new version brings some spiffy improvements to the app, many of which have been sorely needed in the half-decade since its previous update. The game now takes advantage of the larger screen sizes of modern iPhones, for starters. It also now offers support for MFi-compatible controllers. As an extra bonus, Taito has also added a new arranged music track by Shohei Tsuchiya of Zuntata for Area 1. Importantly, the game is now fully compatible with 64-bit, so it’s all set for the immediate future.

To celebrate this new update, RayForce is also temporarily on sale for a couple of bucks off the usual price. The next big update on Taito’s slate will be for RayStorm, which has also gone nearly five years without a new version. RayCrisis is set to launch sometime this summer, which would place it anywhere from a few weeks to a few months away. We’ll be sure to let you know when we get any additional details.