Turn-based strategy titles, especially those with asynchronous or real-time multiplayer, are a perfect fit to the touch-screen, portable action that is available on the iPhone. Many developers have tried to perfect and refine this formula since the App Store’s inception, and despite varying degrees of success, there has been something of a strategic renaissance in mobile gaming as of late. Titles such as Warbits ($4.99) have emulated the engrossing top-down perspective of genre classics Advance Wars and Fire Emblem, and other games like Super Senso have incorporated elements from more recent mobile releases to great effect. Blast Squad appears to follow in the latter’s footsteps with its cast of eccentric and colorful characters, and is currently looking for tactical masters to partake in the game’s alpha test on our forums. 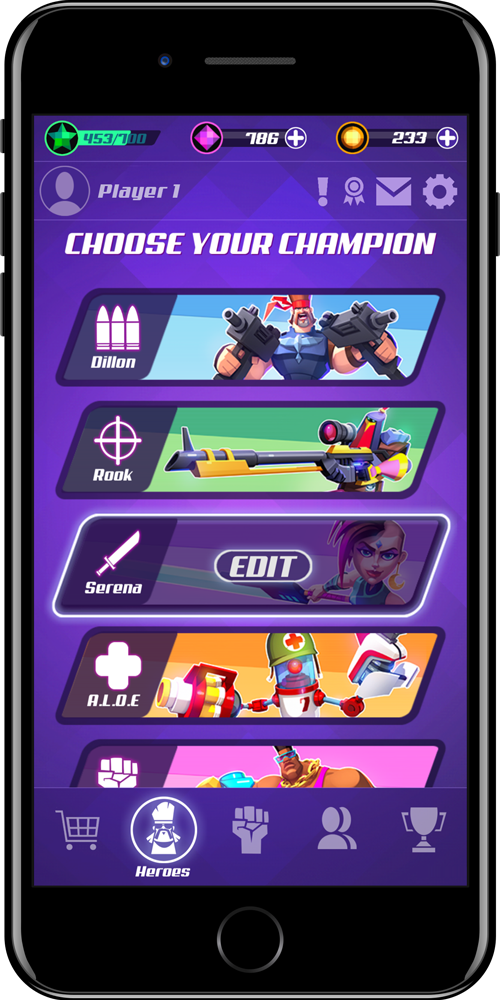 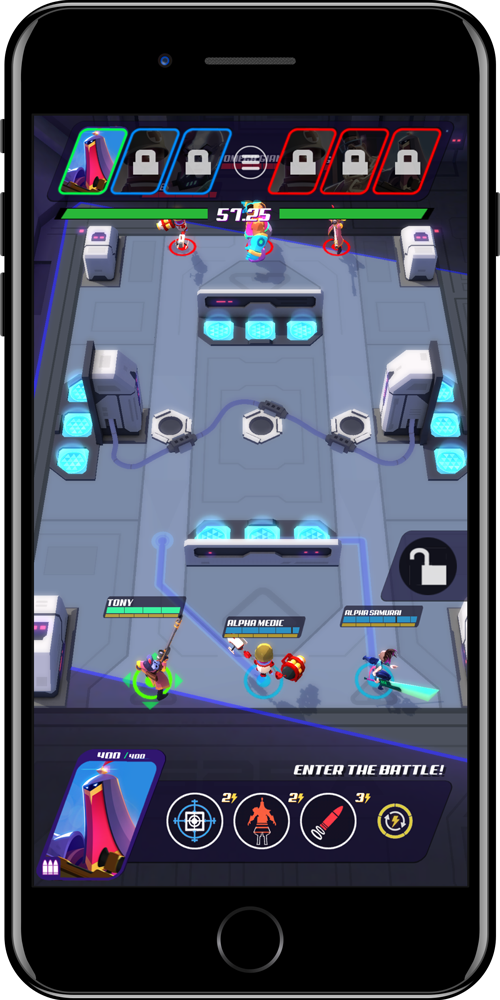 While details on Blast Squad are relatively scarce at this early stage in development, the concept art and detailed mechanics underline the game’s serious challenge to other strategy titles on the App Store. The five currently announced characters, from the generic buff action hero Dillon to mysterious sniper Rook, immediately give off an Overwatch vibe through their cartoony appearance and design that focuses around the characteristic of each champion. Furthermore, the battle mechanics of being able to boost, charge, blast or move to defend, avoid and counter an opponent’s attacks is intuitive and will hopefully translate well into the game’s real-time multiplayer action. If Blast Squad sounds like your sort of strategic action, charge down to our forum thread for further news and updates, as well as to sign up for the game’s alpha testing stage.