Gamevil’s been part of the mobile gaming scene for pretty much as long as there has been a mobile gaming scene, and part of the reason for that is their ability to read the market and adjust accordingly. They’ve gone from flip-phone sports games and hack-and-slash action-RPGs to puzzle-RPGs, Adventure Time tie-ins, and gorgeous social RPGs. Though they favor a free-to-play model these days, they always put a lot of effort into delivering a polished experience. As a result, they’re one of the more prolific social RPG publishers of today. One of their other strengths is in finding good development partners to work with, and the latest team they’ve hooked up with is Singta. 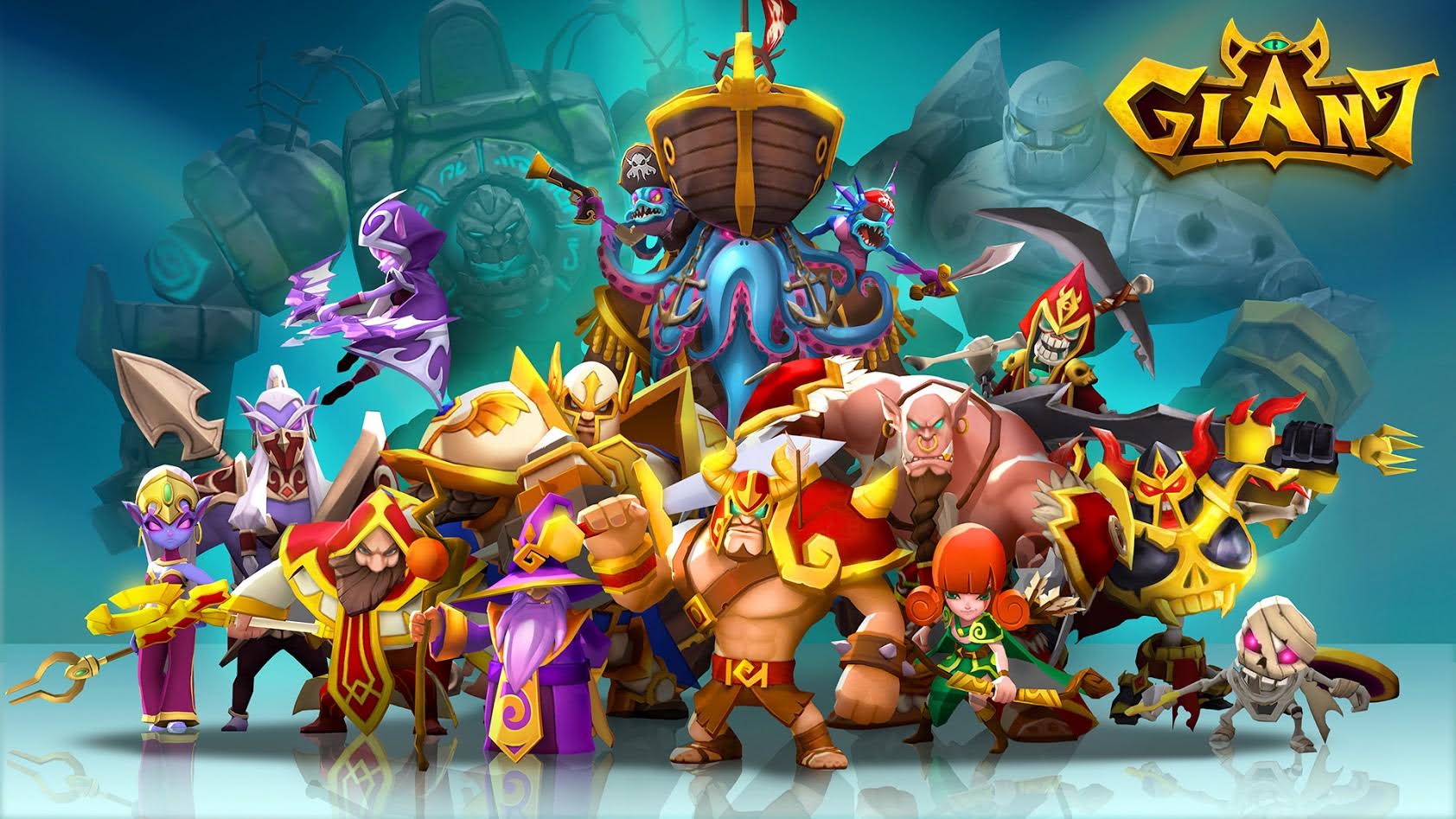 You probably don’t know Singta, but they’re a relatively new studio formed from some bright talents from the Korean game development scene. They’ve got team members who used to work at Com2us, XLGAMES, and Red Duck on games like Inotia and Braves. So far, their only release has been a card RPG called Sid Story that has found some popularity in parts of the world. They’ve got their eyes on something bigger for their next game, however, and that’s where Gamevil comes in. Tentatively titled Giant, Giant, this is a 3D social RPG that promises a robust single-player campaign along with some epic multiplayer expeditions and raids. The basic premise sounds a little bit inspired by Monster Hunter, with heroes seeking out and destroying huge creatures.

Gamevil is going to be acting as the publisher for Giant, Giant, helping Singta realize their goals with the game. There’s no word yet on when we can expect this game, but Sid Story has been out for a while now. I’d imagine this game is well into development, assuming they’ve been working on it since then. We’ll bring you more details on Giant, Giant as we get them.