I sometimes forget how huge the mobile gaming behemoths have become in just a few years, and then I read Candy Crush Saga (Free), Moschino, and Coachella in the same sentence and remember. Apparently, Candy Crush Saga is partnering with Moschino, the Italian luxury fashion house, to create what’s called a “capsule collection," a collection of products one would need if they were going to festivals like Coachella. While the swimsuit and backpack might not be your style, it’s quite fascinating to consider how big and popular some mobile games have become. And I’m not sure you could afford any of these items since the backpack retails for $650, the swimwear around $300, and the phone case for $70. 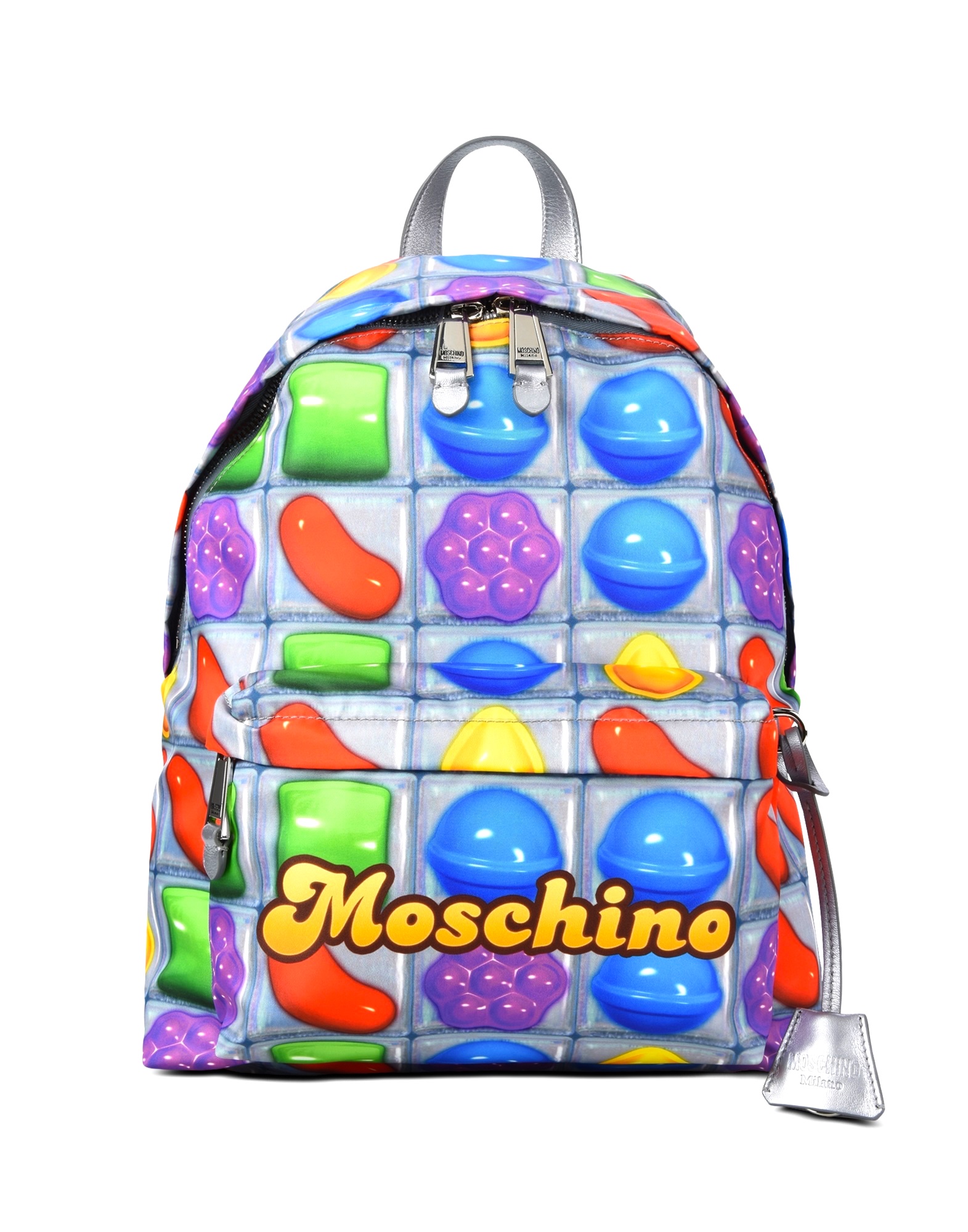 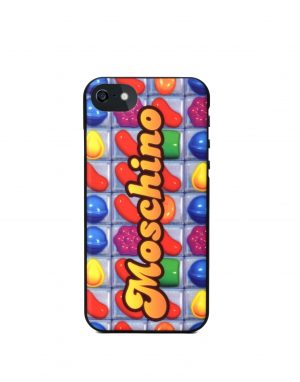 And there’s more to this Candy Crush-Coachella connection; apparently, King will also sponsor this year’s Moschino Candy Crush Desert Party, a party famous for bringing all kinds of celebrities to the desert. The whole party will be Candy Crush-themed, which I again find fascinating. It’s not that I’m not aware of the popularity of the game; it’s more the interaction between the gaming world and the high fashion/festival world, which isn’t exactly something I would have expect to see a few years ago. And yes, I’m sure King is paying a ton of money for this whole deal, but it’s still a sign of gaming’s popularity and increasing status. 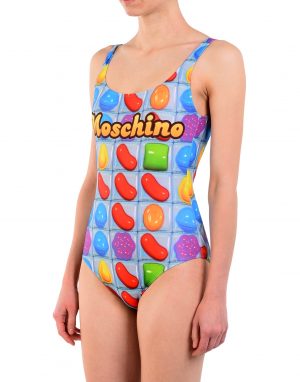 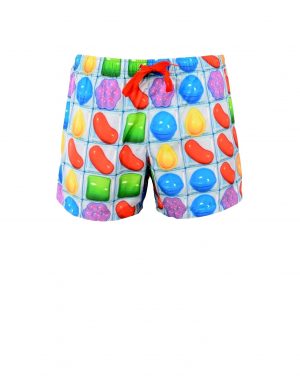