While Game Dev Story ($4.99) is undoubtedly one of my favorite mobile simulator titles of all time, Kairosoft’s subsequent output has been relatively hit and miss since they burst onto the App Store all the way back in 2010. While the developers have experimented with numerous different monetisation models over the years, the core experiences have stayed relatively consistent, which means that only the games that really resonate with your interests and nostalgic dreams really grab your full attention. Pocket Arcade Story ($4.99) is one such title – through a gaming theme not too dissimilar from the magic of Game Dev Story, you’re tasked with creating and curating an arcade complex, from deciding which machines are placed where, to meticulous specifics such as how strong the crane game’s claws are. With a number of new mechanics and a greater emphasis on perceptible challenge, Pocket Arcade Story is a definite highlight of Kairosoft’s recent releases, and is now on sale for the first time for a bargain price of only $1.99. 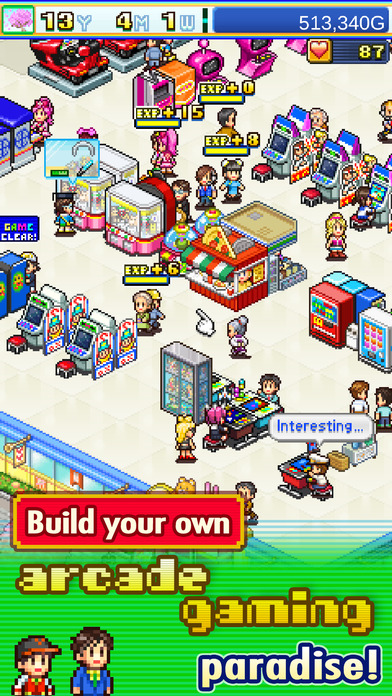 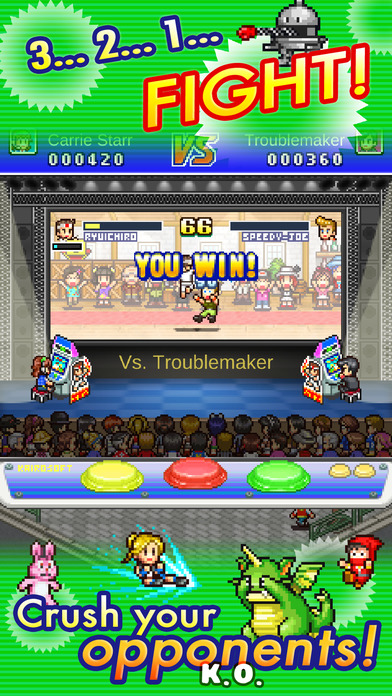 While this initial three dollar reduction to Pocket Arcade Story is perhaps the highlight – especially considering the game is fully premium with no IAPs whatsoever – Kairosoft aren’t happy with merely slashing the price of only one of their releases. Pocket Academy ($4.99) is also featuring in this unspecified promotion, and while the school simulator is significantly older than Pocket Arcade Story (the former released way back in June 2011), the former is on sale for its lowest price in over five years at $0.99. In our review around the title’s original release, we awarded Pocket Academy with an emphatic five star rating – whether it holds up to this day, and in the midst of many similar Kairosoft games that have launched since, is debatable. However, fans of the developer’s back catalogue will know what to expect, and Pocket Academy is a solid simulator title that has a lot of content for its dollar price of entry. Download Pocket Arcade Story and Pocket Academy at their discounted prices now before they revert back to normal, and let us know what you think of these bargain Kairosoft simulators on their respective forum threads.