The proper console version of Final Fantasy XV was one hell of a game, particularly when you take something that’s already delicious like Cup Noodles and add in the finest, freshest ingredients, what do you get? The ultimate flavor experience. While you’re selecting your favorite ingredient, you can now check out the just-soft launched Final Fantasy XV: A New Empire mobile game, which appears to beat the dead horse of re-skinning empire builders with new and/or popular IP. (To be fair, the idea of building an empire at least makes sense inside of the Final Fantasy XV universe.) 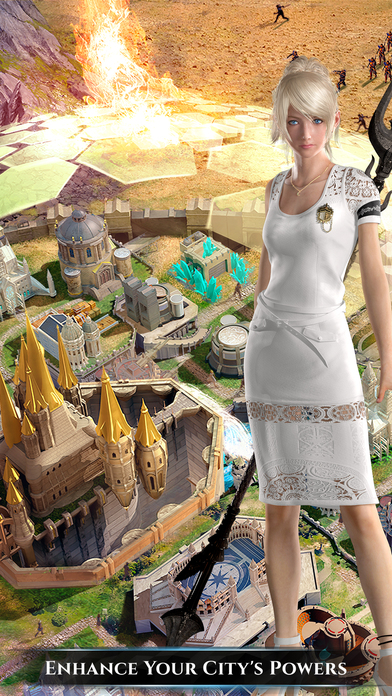 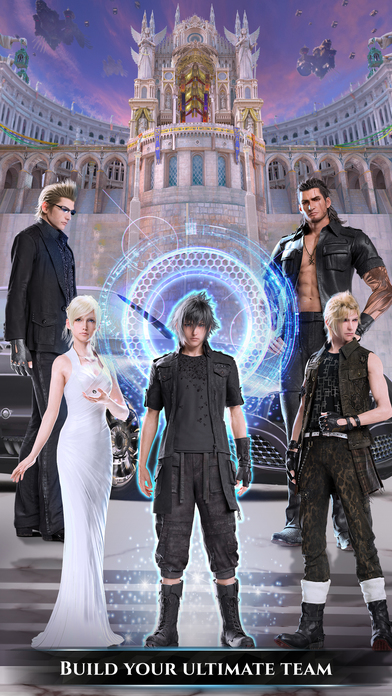 Eagle eyed forum member KeKhan spotted the game in New Zealand, and while it seems like it just came out, I’m sure some first impressions will start drizzling into our forums soon enough. The iTunes text promises your favorite FFXV characters, along with all the social and battle mechanics that you typically see in Game of War-likes. If it’s anything like other Final Fantasy social RPG’s, chances are there will be a lot of fan service, which could be a good thing depending on where you stand on FFXV.

I sort of think games like this are a lot like clickers- While there’s little variety between them, all you really need is a theme that clicks with you to make the game appealing. (Like how Bitcoin Billionaire (Free) did it for me.) As far as when this will launch worldwide, that’s anyone’s guess, but judging on how similar Final Fantasy titles have handled their soft launch to worldwide rollout, we’re likely looking at anywhere between a couple weeks to a couple months, so stay tuned.