Such a concept seems perfect for mobile, and I’d have loved if Divekick itself hit mobile at some point. But sadly, that appears unlikely to happen, thanks to the iron fist of tyranny himself, Iron Galaxy’s Dave “A Moderate Breakfast" Lang, Chicago’s number one game development supervillain. Nobody’s probably made a Divekick-style game because they don’t want to cross Lang. Well, Mumbai-based team All in a Days Play is bold enough to test Mr. Lang, as their new game Slam Jam takes inspiration from Divekick. Will Dave Lang cross international lines to oppose those who cross him? I hope not, for their sake!

But in all seriousness, Slam Jam looks like it’s iterating and modifying the Divekick formula in a few ways. For one, there’s going to be not just mano-a-mano modes, but also endless modes where you have to take on multiple enemies at once. But the biggest change is that you’ll be able to change the direction you kick in midair. Always going in one direction is a key part of Divekick, so this could dramatically change the way that combat works. You could fake out opponents and bait them into attacking, when changing directions at the last moment, perhaps. I’m intrigued to see how it all works out. Plus, there’s wall-kicking! 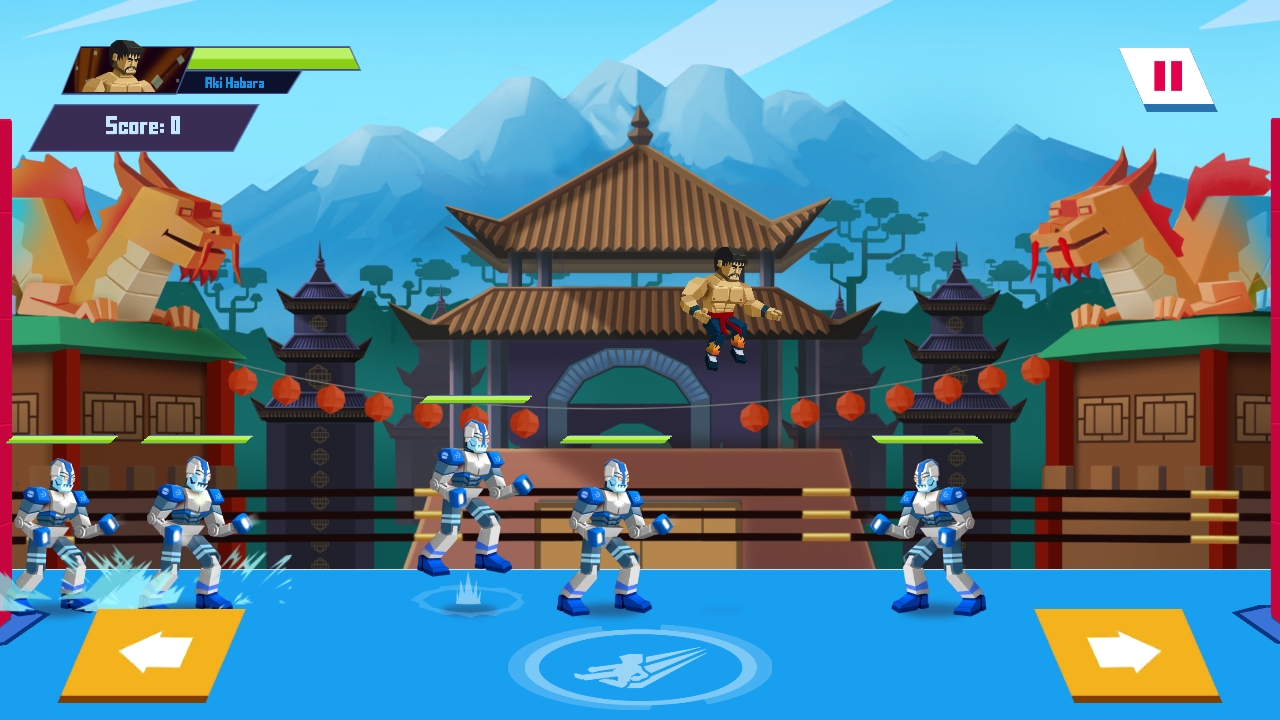 This could prove to be an interesting mobile take on the Divekick formula while still iterating on it. Check out the forum thread to discuss this game, where you can also sign up for the closed alpha to help test it out.