If you ever played Trine, the platformer where you control three heroes each with distinct skills, then The Sidekicks‘ gameplay will look familiar. This upcoming platformer game has you playing three distinct characters—Bellie G, Zeronita, and Noobert—as you try to make it through 30 hand-crafted levels. The three characters have some fun powers, with Bellie G using the almighty belly bounce, Zeronita the shattering shriek, and Noobert becoming temporarily invisible (aka going super skinny). Each of the characters can be upgraded, too. The three characters will also have to take on epic bosses, which I’m sure will require quite a few almighty belly bounces to be defeated. And the game’s art is quite lovely. 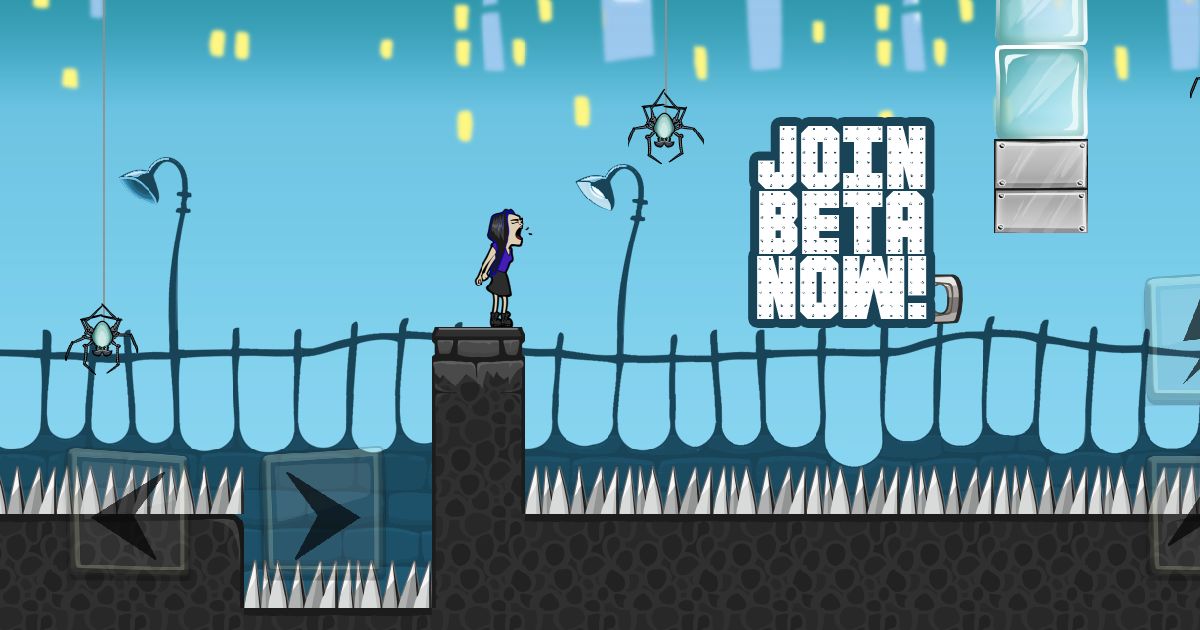 The game is currently looking for beta testers in our forums, so if The Sidekicks sounds like your kind of game, go here to apply for it. The beta will be starting immediately and will include 14 levels and one boss from the full game.