While Eli and Jared are currently taking in exciting new games and germs from all over the world at GDC 2017, there’s another event relevant to mobile going on, and that’s Mobile World Congress in Barcelona. It’s become a big event for flagship phone and hardware announcements. Samsung in particular has revealed a brand new Gear VR headset, compatible with both micro-USB and USB-C Samsung devices. But the key new feature is the handheld controller that comes with the new Gear VR. This controller features accelerometer and gyrometer sensors, along with a clickable touchpad, trigger, home key, back key, and volume keys. This is similar to the Google Daydream VR controller, though with a more ergonomic grip design: 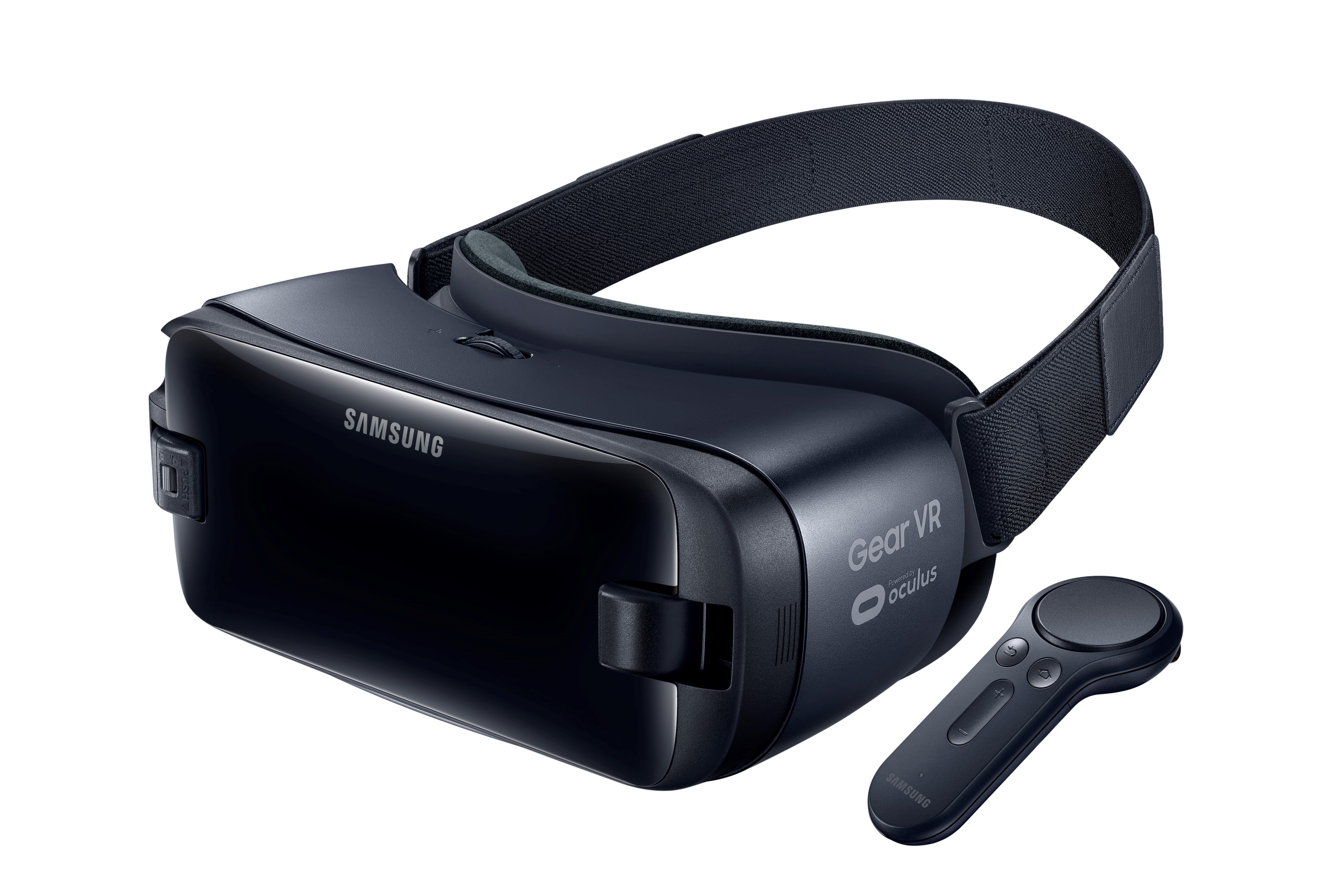 The Gear VR will also now boast 42mm lenses with 101-degree field of view. Distortion correction technology is also implemented to help reduce motion sickness. Gear VR is one of the biggest VR solutions out there right now, and it’ll be interesting to see how the new controller shapes mobile VR content on this platform. Also interesting is the idea that some apps may be affected if a proposed ZeniMax injunction against some Oculus code goes through. Interesting times still for VR, as it’s still in its nascent days, and behind-the-scenes drama starts to unfold.