It’s finally official; Journey to Un’Goro is the next Hearthstone (Free) expansion! We knew it would probably be that thanks to an early leak, but today we got the official announcement, which you can watch in the video below. In Journey to Un’Goro, we get to visit a land of primordial wonder filled with ancient elementals, scary flora, and – of course – some of the biggest, baddest predators of Azeroth. You can, of course, expect to see dinosaurs; many, many dinosaurs. The expansion will add 135 new cards with many Beast cards but also a new tribe called Elemental. There will be also all kinds of other mechanics going on, like quest cards that give you monstrous power once you complete their requirements. And dinosaurs are very territorial and can Adapt (the name of another new mechanic) to any threat that comes their way thanks to a newly-discovered from of evolution. Sounds intriguing.

Starting tomorrow and up until Journey to Un’Goro releases, you’ll be able to do the usual pre-purchase of a special 50-pack bundle for $49.99, a great deal if you were planning on buying packs. If you get the pack, you’ll also get a special card back. When will it release? All we know is that it will be out in April, so still some time off. Until then, expect plenty of spoilers starting March 17th. For now, check out two of the new legendaries below. And, since we have a big announcement today, expect our Touchstone Tavern roundup tomorrow so we can talk about the new expansion while it’s fresh. 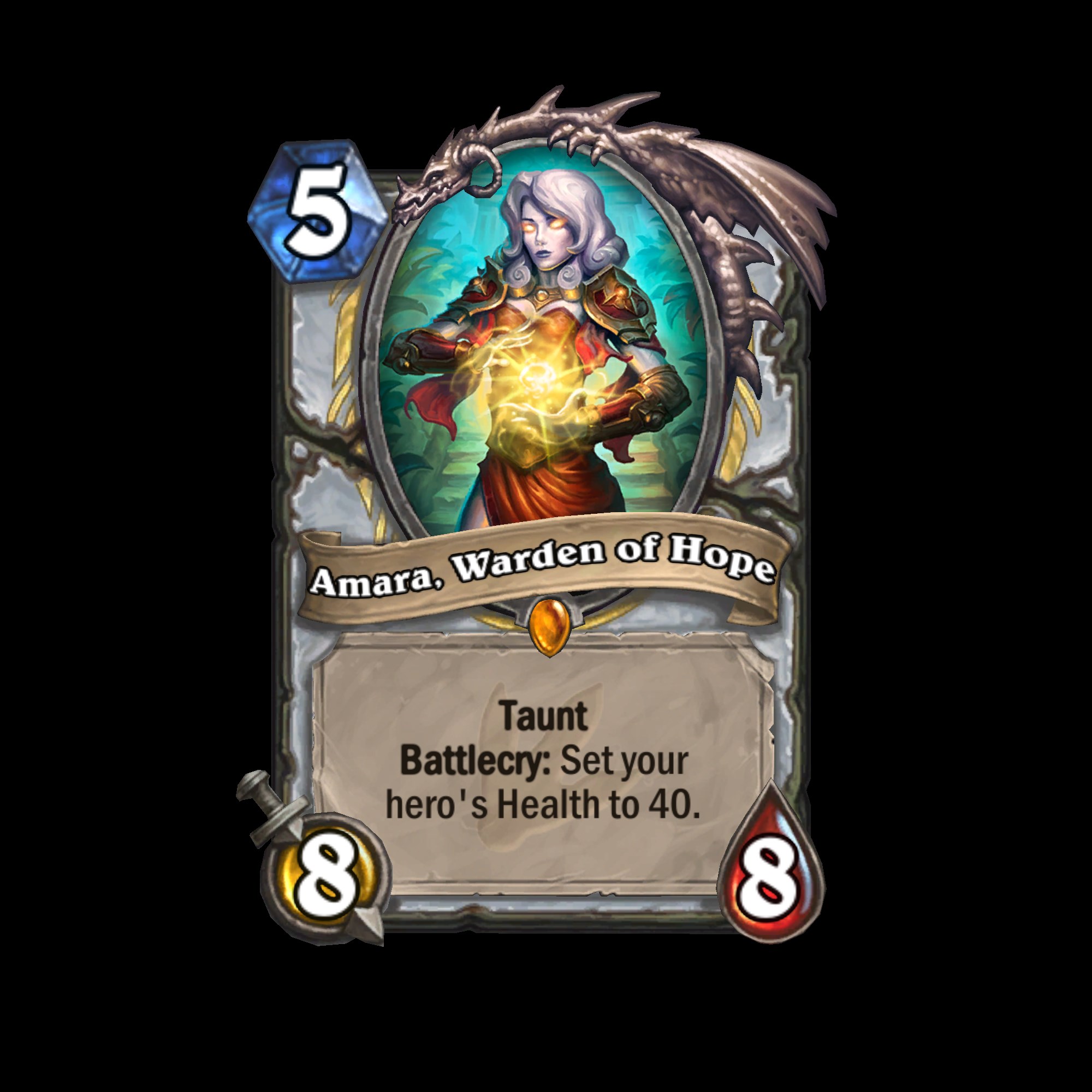 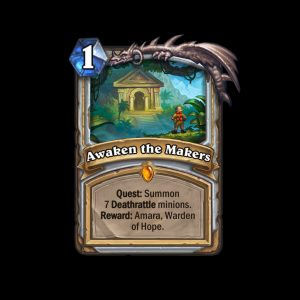