Epic Games, of Infinity Blade and Paragon fame, has just announced a new game called Battle Breakers, a cross-platform tactical RPG that looks pretty cool. According to the developers, the game is inspired by 80s Saturday morning cartoons, which is obvious judging from the visuals and the music. As you can guess, in Battle Breakers you can recruit and upgrade hundreds of unique heroes, ranging from ninjas to knights to talking dinosaurs, in order to take out the battle monsters from space. To do so, you’ll have to command tsunamis, earthquakes, and more.

As you can see from the trailer, the fights take place on hexagons, and we all know that everything is cooler on hexagons. Epic has the pedigree to make Battle Breakers great, so I’m looking forward to it. If you go and pre-register here, you’ll receive an exclusive in-game Hero. And the game has soft-launched in the Philippines, so go check it out if you have an account there (if you don’t, use our guide to make one). 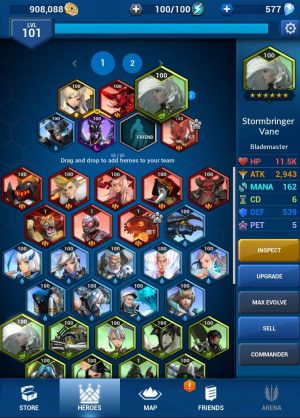 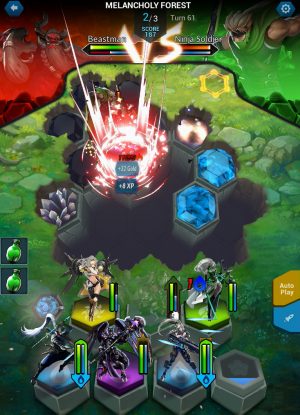 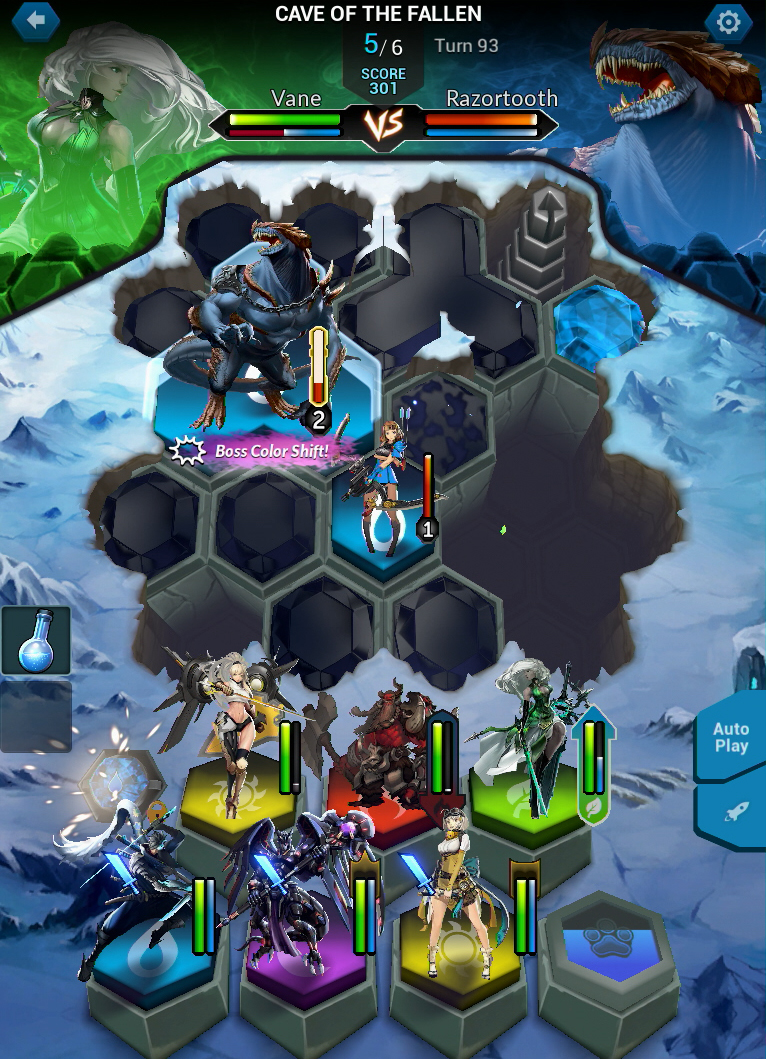