The sliding-puzzle and Zelda-style adventure hybrid, Red’s Kingdom ($2.99), is set to get its first major content update on March 2nd on both iOS and Apple TV. This update will feature some new obstacles and puzzle mechanics in new lands. A huge new island, and a small bonus island, will be included. A new nut indicator will help you get all your nuts in order. The Solas Orcale item will let you find all the hidden treasure. A few gameplay tweaks are inbound, too. Time has been increased on some tricky switches, the game timer now pauses when you pause, Use Hearts that you have obtained is now available in your bag, and a few bugs have been squashed. 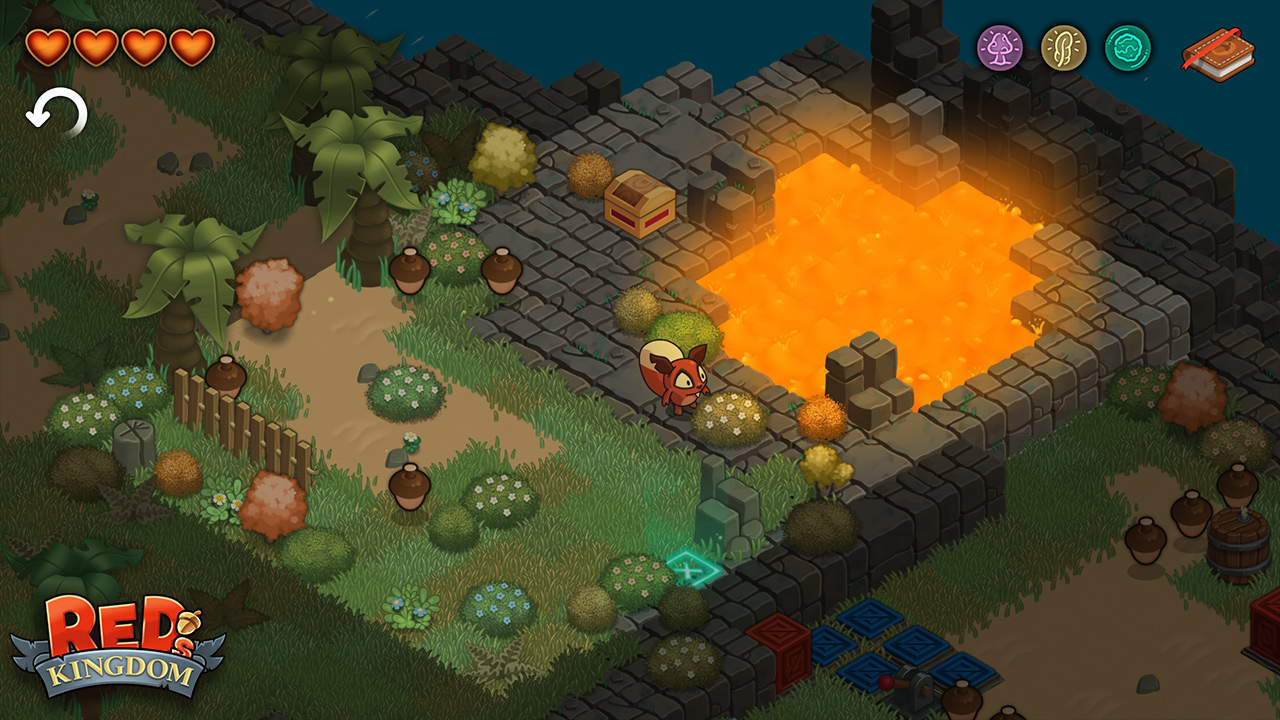 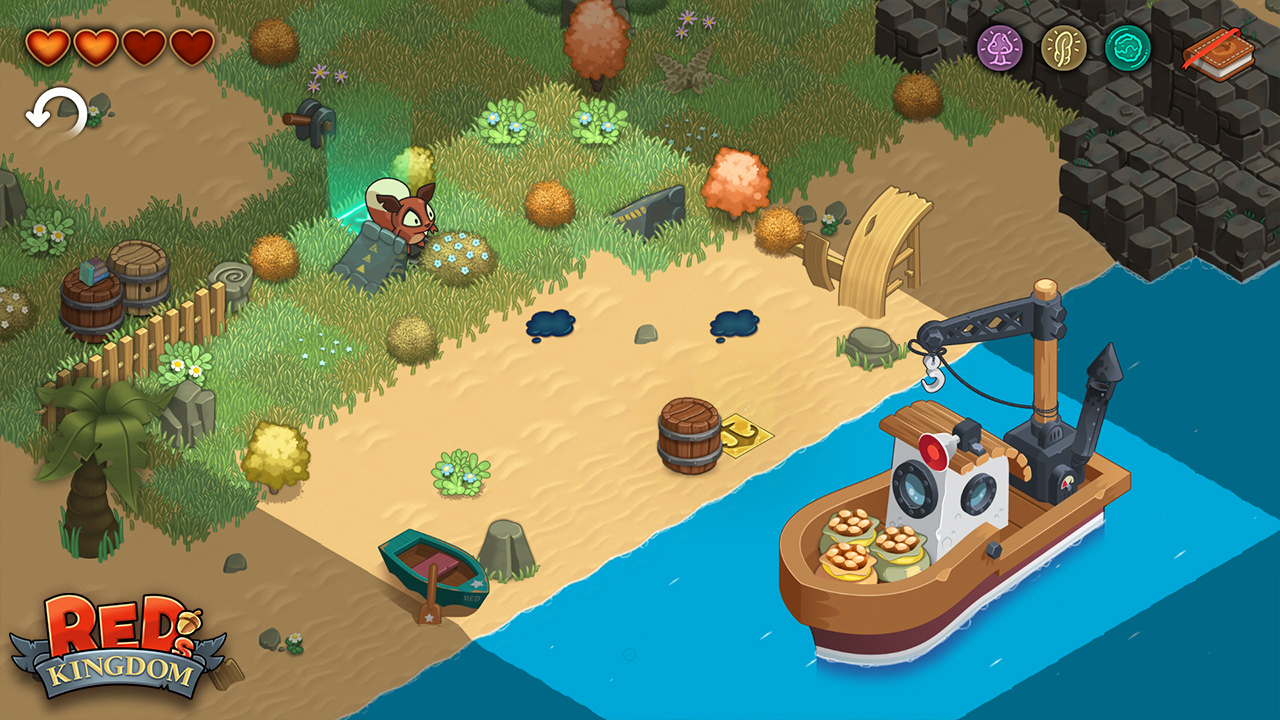 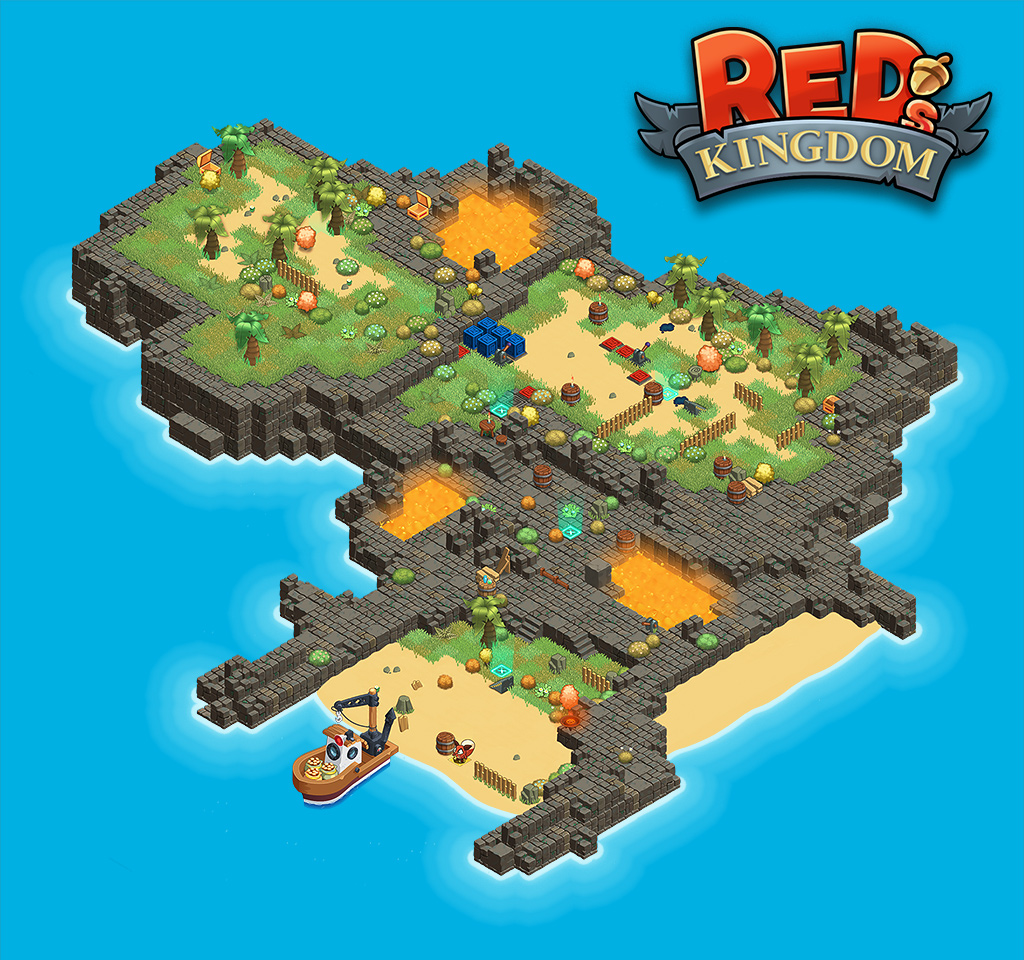 I wasn’t the biggest fan of the game, but I’m glad to see some tweaks and improvements are in the works for this one. Our forums loved the game, awarding it January’s game of the month among a crowded field, so it might be worth considering for yourself. Screw that reviewer in particular, who was…uh, me.