I feel like I say the same thing every week, but it’s true! There are so many great games releasing each week that it’s tough to pick just one for this Game of the Week thing. Complicating things further, this week’s pick isn’t the game-iest game around and in fact it’s almost like an interactive toy more than a game. However, Hidden Folks ($4.99) is so undeniably charming and so darn enjoyable it simply had to be our pick. 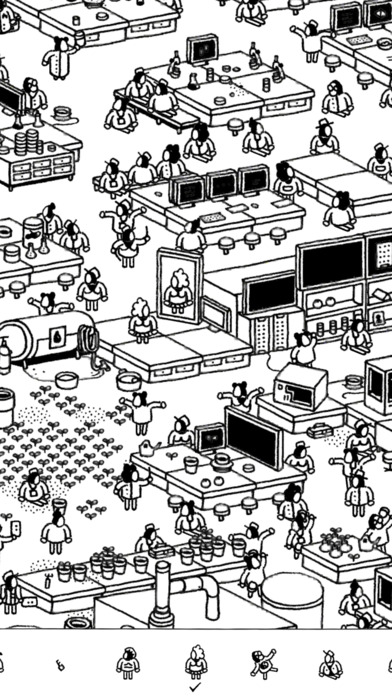 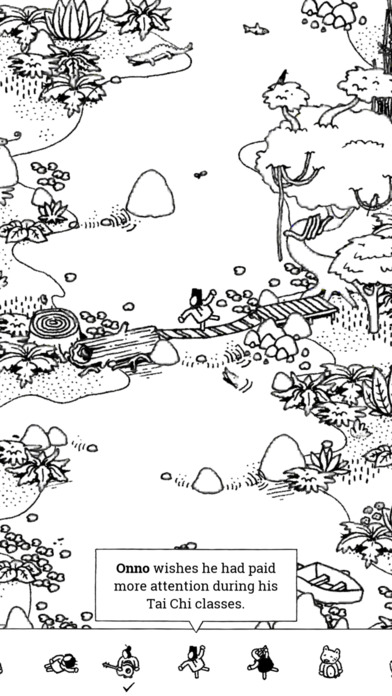 Hidden Folks is like a Where’s Waldo? (or Where’s Wally? outside the US) for the smartphone and tablet generation. It’s not the first “find the objects" type game for smartphones, and great ones like the Little Things or Time Geeks series have previously paved the way. Where Hidden Folks differs for me is in its completely hand-drawn artwork and entirely mouth-made sound effects.

It’s interesting because Hidden Folks wouldn’t work as well as a physical book like Where’s Waldo? The charm and enjoyment comes from poking and prodding at every little element in each of the game’s expansive landscapes. Just about everything produces some sort of result when touched, whether it be a sound effect or an animation that affects the environment. It’s actually essential to discovering some of the items in the game which can be hidden away behind a bush or in a tree until you poke it out.

The worlds in Hidden Folks feel like living, breathing things, and that just wouldn’t translate as well on a sheet of paper. The amount of detail in Hidden Folks is astounding. That’s why I say it’s almost more of a toy than an actual game. Sure, you’re searching for specific items that the game tells you to, but the tiny worlds just beg to be explored and touched, and finding the goal items is almost secondary to that.

Of course, if this sort of hidden object game isn’t your thing I doubt Hidden Folks will change your mind, and once you’ve found every item or person and poked at every element in every scene, there’s not much more to keep you coming back. That doesn’t diminish the impact Hidden Folks has while it lasts though, and more scenes are planned for future updates.

Hidden Folks is truly the type of game where you can feel the heart and soul emanating out of the screen, and for less than a fiver it’ll easily keep you enetertained as you escape into these tiny yet expansive little worlds.