We’re still waiting for the worm grappling hook fun of Chicken Wiggle, but in the meantime Atooi Games has another mobile game in the works starring Max from the excellent depth-diving platformer Mutant Mudds ($4.99). You may remember Atooi releasing the Q-Bert-like Totes the Goat (Free) back in December of 2015 (has it really been that long already?) and this new game, called Mudd Masher, is something of a Mutant Mudds-themed spinoff of that gameplay concept. The twist is that wherever the Mudds bounce around on the map they’ll turn each square that they touch into mud. You’ll need to tap those muddied blocks to clear them off to create a safe path for you to travel. Check out a few screens for Mudd Masher below. 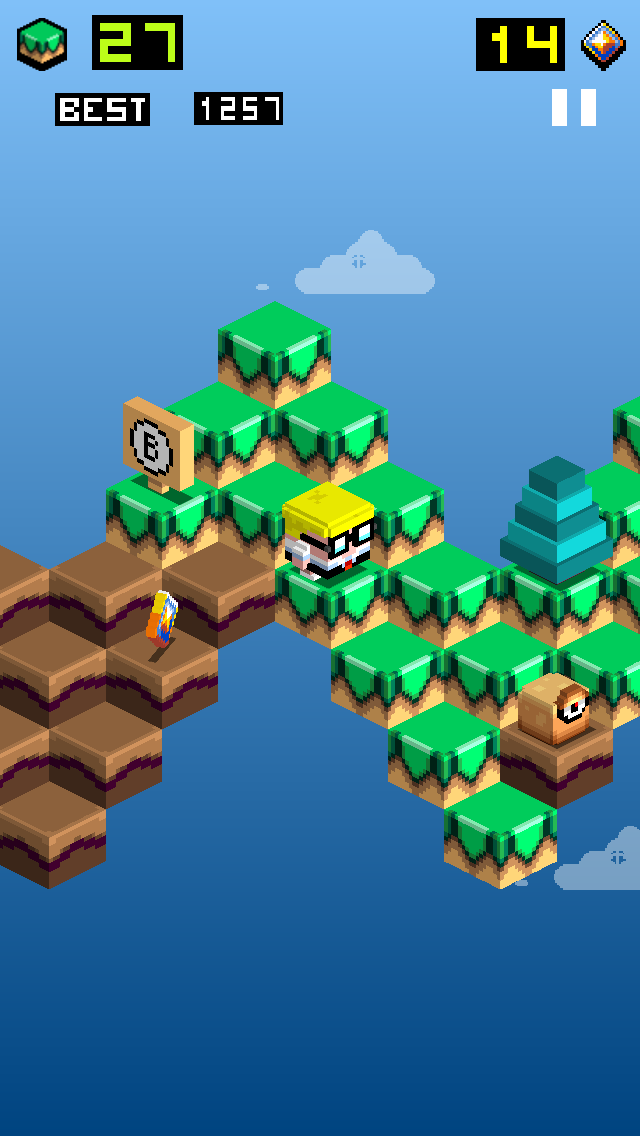 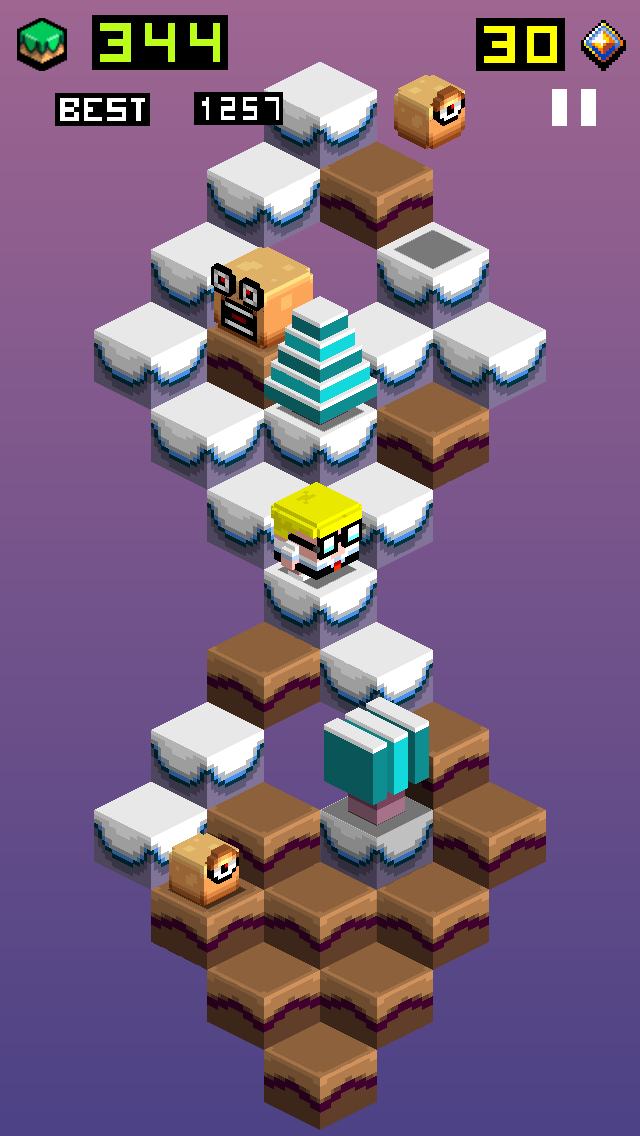 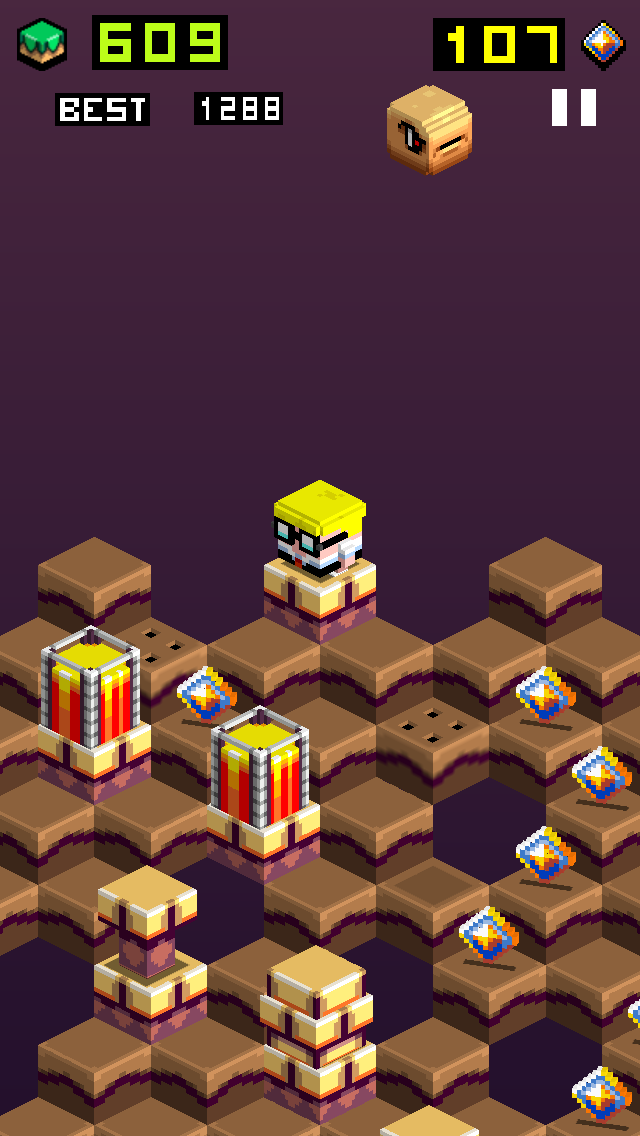 Mudd Masher will offer 8 unique world themes to venture through as well as a “varied cast of Mudd enemies." Your job will be to travel through each level collecting gems and eradicating the Mudd presence, and you can see many familiar sights from Mutant Mudds in Mudd Masher but in blocky voxel form. It’s very cool. Mudd Masher will also feature the same awesome chiptunes found in Mutant Mudds, which is a very good thing. No release date other than “soon" has been set, but we should be getting some hands-on time with an early version of Mudd Masher in the near future and I’m sure we’ll have more to say about it then.