All the way back in 2012, the cult Japanese horror game Corpse Party was released on the Japanese App Store. It took more than two years for the English iOS release of Corpse Party ($11.99) to come out, and when it did, it suffered from some early issues with bugs that were eventually resolved. The sequel, Book of Shadows, has been available in Japanese for quite some time, but as of yet, no English version has come. That makes it interesting that the follow-up to Book of Shadows, Corpse Party: Blood Drive ($19.99), released today in both Japanese and English versions simultaneously. Hopefully this is a good sign for future English releases from publisher 5pb. 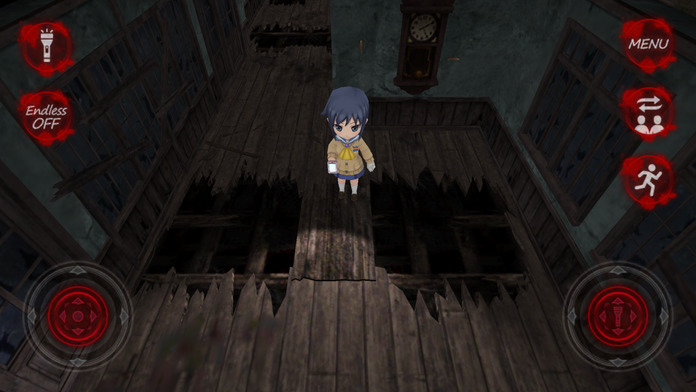 I think the bugs and the resulting negative reviews probably chased away a lot of people interested in the first game, but with those long since resolved, it’s definitely worth checking out, especially since it seems to be on sale to celebrate the launch of this new release. Corpse Party is a hybrid of visual novel and adventure-RPG with an exciting story full of twists and turns. The sequel, Book of Shadows, went for more of a straight visual novel approach. Previously only available on PlayStation Vita, Corpse Party: Blood Drive brings back the adventure-RPG elements and concludes the story that started with the first game. The reviews of the Vita version were somewhat mixed compared to the original game, but not so bad that fans should be all that worried. 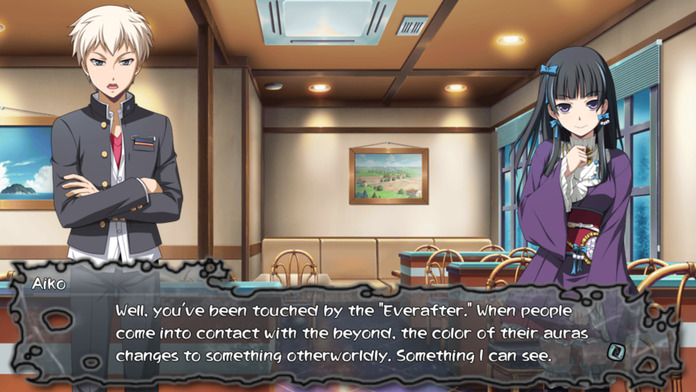 We’ll have a full review of the iOS version of Corpse Party: Blood Drive as soon as we can muster it. At the very least, it seems to be a straight port of the Vita version, but only a thorough playthrough will reveal if there are any unpleasant surprises like we found in the original game’s English iOS release. Still, it’s good to see 5pb coming in fast with an English version of the game. It gives me hope that we’ll see more translations of the Steins;Gate games released.