True Skate ($1.99) is likely the most well-known mobile skateboarding game around (and deservedly so!), but one of my other favorite skating games is one that’s flown more under the radar since its release nearly two years ago to the day. It’s Skate Lines (Free) from developer Agens, and its brand of side-scrolling skating won me over with its great style and focus on stringing tricks together into lines, much like real-world skating. Despite its age I till play Skate Lines frequently, and have been fervently awaiting its sequel since we first posted about it close to a year ago. After that time, though, news on Skate Lines 2’s development went mostly silent, and I was afraid it might not ever see the light of day. Well, that’s not the case! Today Agens have announced that they’ve rebranded Skate Lines 2 as Skate City and that they’re co-developing the game with Alto’s Adventure ($4.99) developer Built By Snowman. They’ve released this truly fantastic little animated teaser trailer which features a quick glimpse of Skate City right at the end.

As far as teaser trailers go, this one has me well and truly teased. I need to see more of Skate City! No, scratch that, I need to PLAY Skate City like yesterday! As someone who started skateboarding at a young age and still occasionally drags his old body out to skate even today, I’ve always had an extra fondness for skateboarding video games, two of my life’s biggest passions mashed into one. Ryan Cash of Built By Snowman shares his own story on The Snowman Blog of how skateboarding and video games intersected in his life, and it’s eerily similar to my own. The folks at Agens are also passionate about skating as evidenced by Skate Lines, so it warms my heart knowing so many people who have genuine love for the pastime will be working to make Skate City the best it can be. Here are a few screens to further whet your appetite. 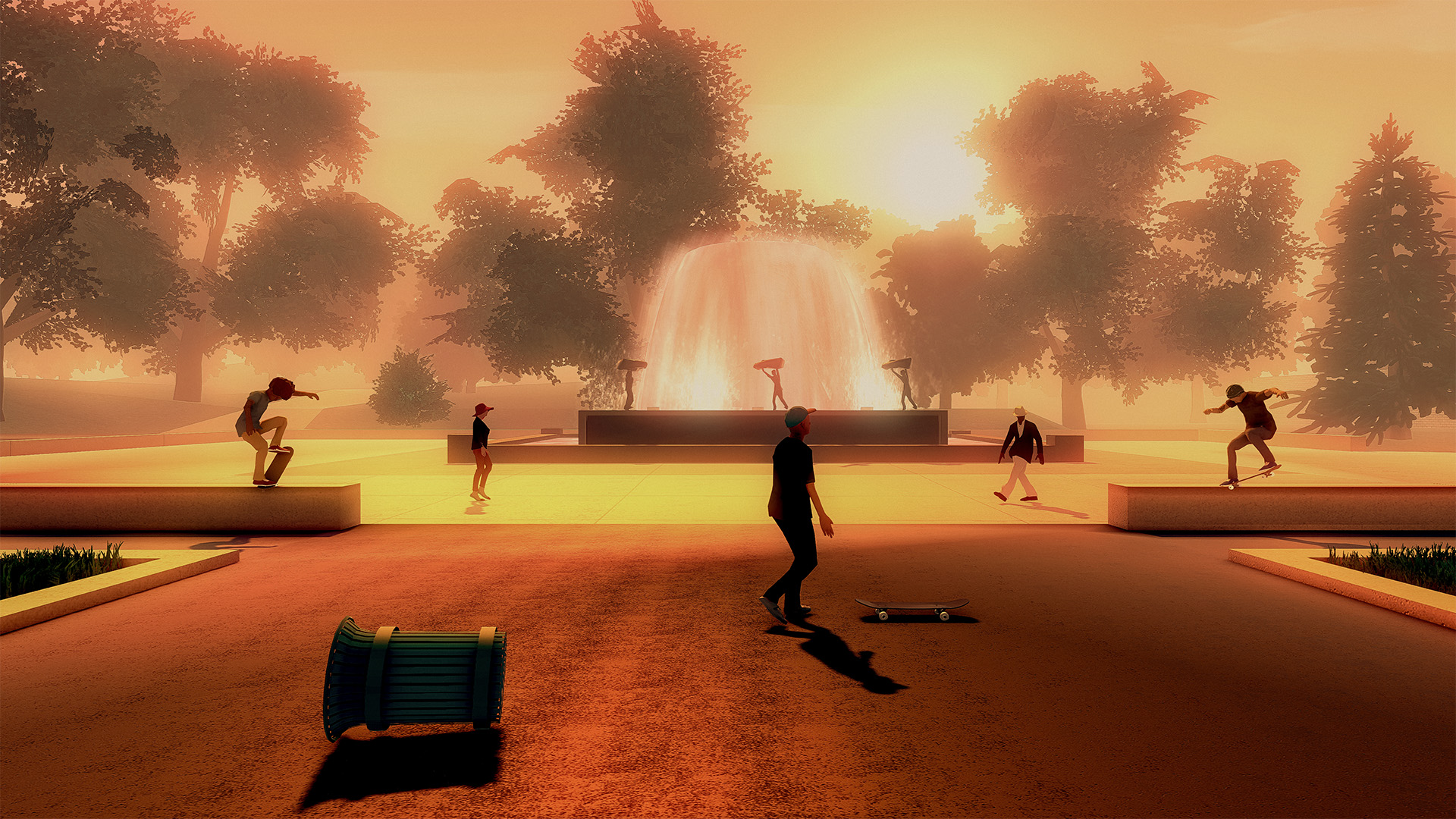 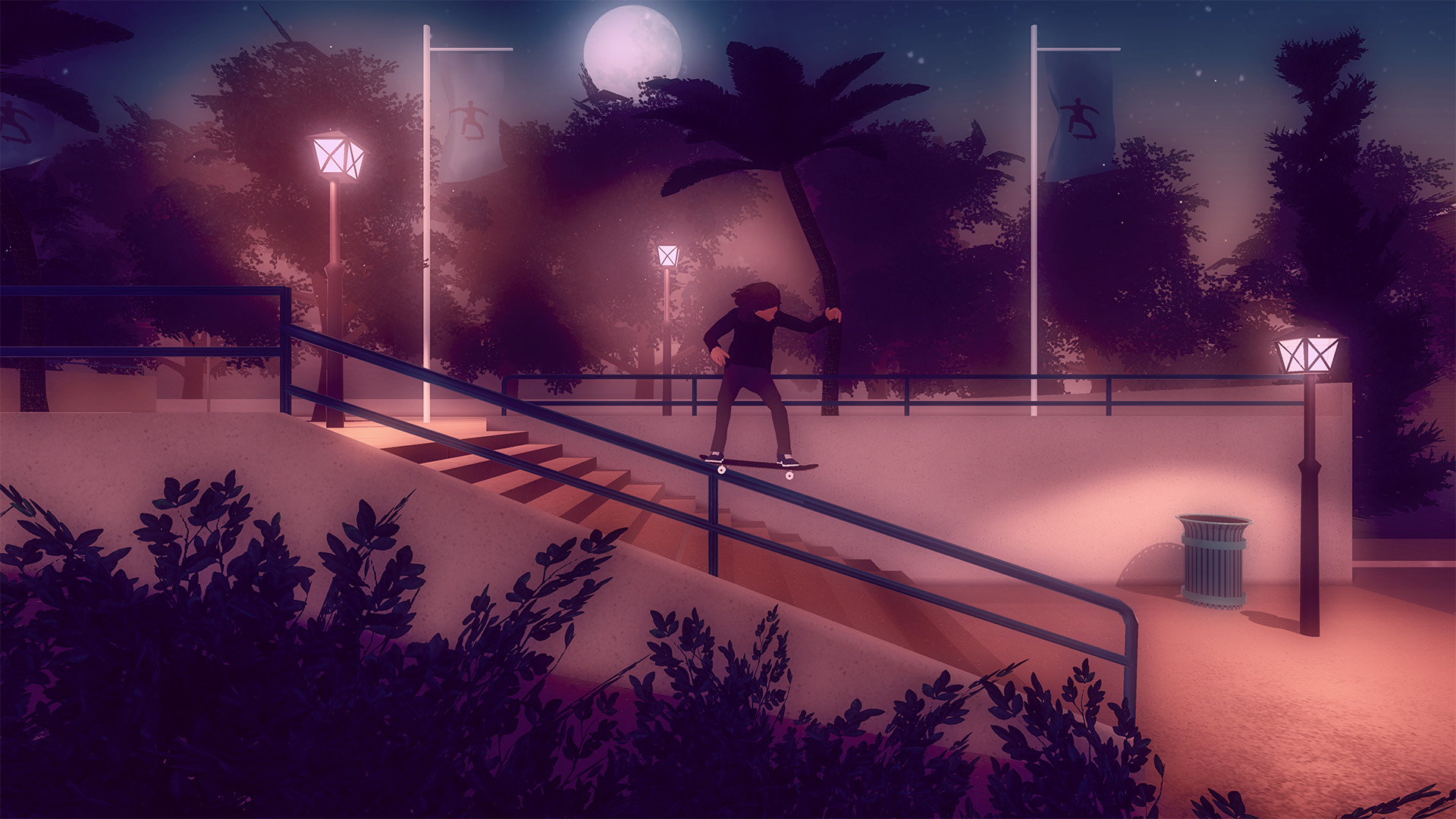 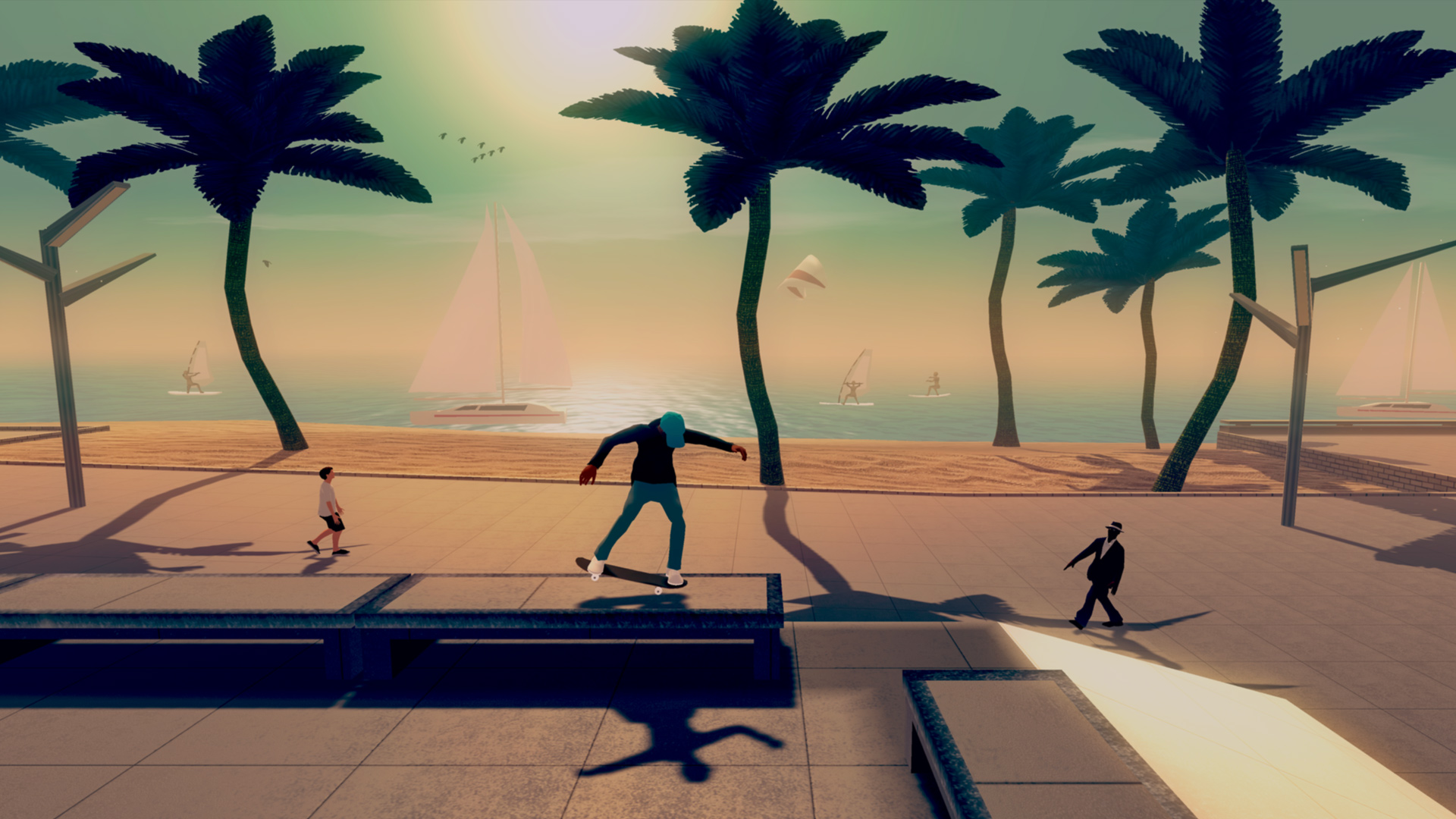 While Built By Snowman is typically pretty secretive about their upcoming projects, they’re going in a different direction for Skate City and will be frequently posting clips and updates about the game on the Skate City Instagram page. If you want even more info you can sign up for their newsletter as well. News that the project formerly known as Skate Lines 2 is still alive and kicking has totally made my week, and you can bet that I’ll be keeping close tabs on Skate City and will be bringing you more news on its development as it continues, and as always you can discuss this upcoming game with your fellow mobile gamers in our forums.