When Clash of Clans (Free) and Clash Royale (Free) ads pop up on my screen – either when at home or at the movies – I’m always amazed at how much money Supercell is willing to spend to advertise its games, which soon turns into a “they must have a ton of money" kind of thought train. Well, apparently all those spectacular ads have been failing miserably for the developer and have done nothing to revert the current negative trend of revenue for the developer’s games. Chief executive and founder of Supercell, Ilkka Paananen, came out and said that their marketing ideas have all gone wrong and have started realizing that the competition in the sector is much higher than it used to be. 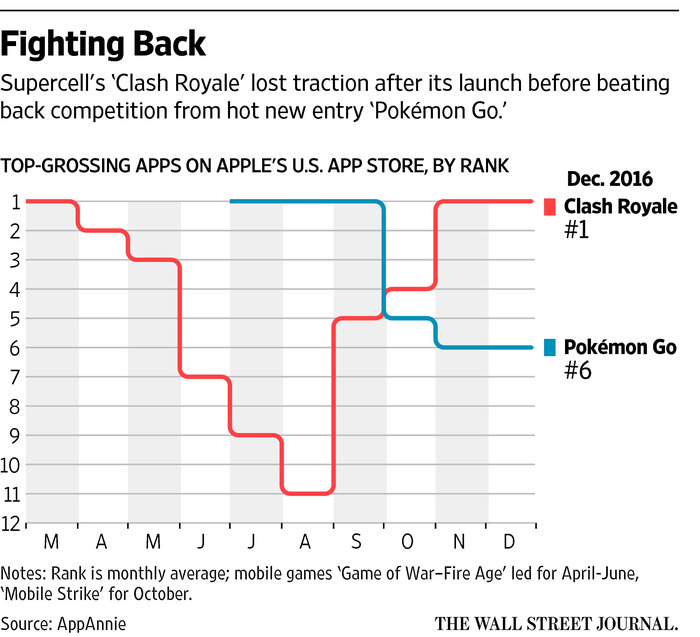 What Supercell quickly realized afterwards was that it hadn’t been listening to its players’ complaints – like the inability to mute emotes in Clash Royale and the lack of updates – which they plan to now remedy. It’s refreshing to hear that a F2P juggernaut like Supercell finally realized its players are more than just constantly-paying automatons that will buy those IAPs no matter how the game is doing. Hopefully, this is a turning point for Clash Royale and Clash of Clans. Or it could just be talk to easy investors.