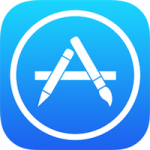 For many of us living in the United Kingdom, it’s been a dawning inevitability that prices for goods were likely going to rise in the face of Brexit and the decline of the pound against the dollar. Up until now, the App Store has been exempt to such trends, with prices for downloads staying at the typical rate of £0.79 for a one dollar game, and so on. However, Apple have today announced to developers that, over the next seven days, the prices across both the App Store and the iTunes Store will increase for the UK, with the cost of apps finally achieving parity with the dollar equivalents. As the developer-exclusive screenshot from 9to5Mac demonstrates, this means your typical $0.99 game will now be £0.99, the much-derided in-app purchase for Super Mario Run (Free) will be £9.99 rather than £7.99, and the recently released The Binding of Isaac: Rebirth ($14.99) will go up by a whole four pounds to be £14.99. Furthermore, iOS users in Turkey and India will also see a similar price increase amongst the games in their store.

From one perspective, writing about games and discussing the costs of App Store releases will be a lot easier now the UK is on par with American prices. From every other perspective, this 25% price increase is extremely disappointing, and will mean British gamers are paying even more for games released – especially when the exchange rate is only one British Pound to 1.24 US Dollars as of publication. However, this trend of things getting even more expensive in the UK is one that has taken place both in gaming, and in several other different sectors since that fateful day in June, and one that is sadly now a reality because of the instability of the economic situation in Britain. With similar questions over many other European economies and the Euro approaching parity with the dollar, this price increase may not stay exclusively within the UK, Turkey and India either, but anyone outside these three regions are safe, at least for the immediate future. 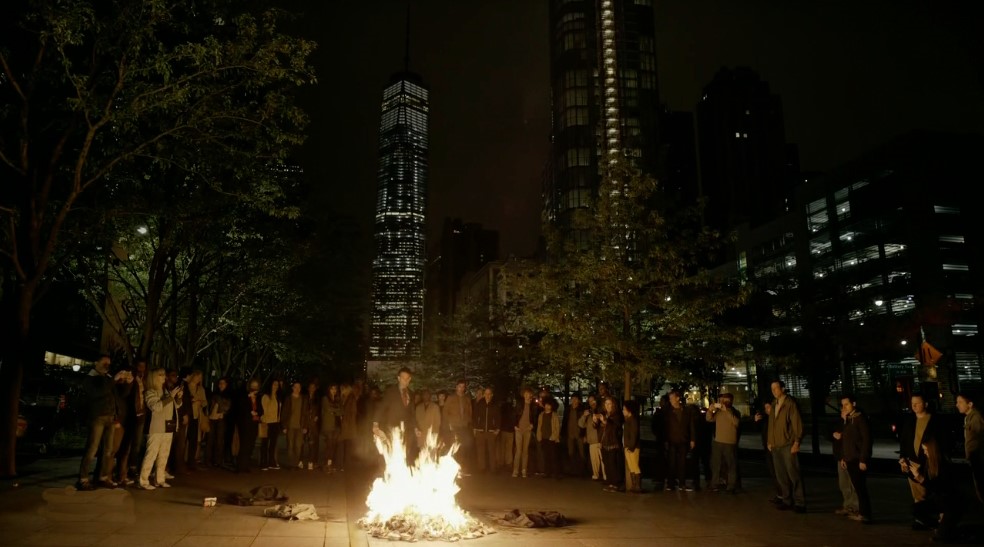 As a Londoner who is already struggling with the extortionate pricing of everything, I can certainly empathise with anyone in the affected regions, and sadly there is little we can do about it notwithstanding a minor economic miracle over the next few years. With no explicit date on when the cost of games will increase, I’d highly recommend any mobile users from the UK, Turkey or India to download any more premium titles that have been on your wish list as soon as possible, before they become ever so slightly more expensive over the next week. If you have any particularly vehement views on these set of App Store price increases, be sure to head down to the thread in our forums for further discussion.