The rumors were flying that Pokemon GO (Free) wasn’t coming to the Apple Watch in the near future partly because Niantic was working on its own wearables. Well, apparently the first part of the rumor was false because an update that brings the game to the Apple Watch is currently making the rounds (keep in mind, these updates usually take a while to actually appear). The app will let you explore the world around and find those hidden Pokemon from the comfort of your wrist. You can also hatch Pokemon originally discovered in the Pokemon Gold and Silver games as well. 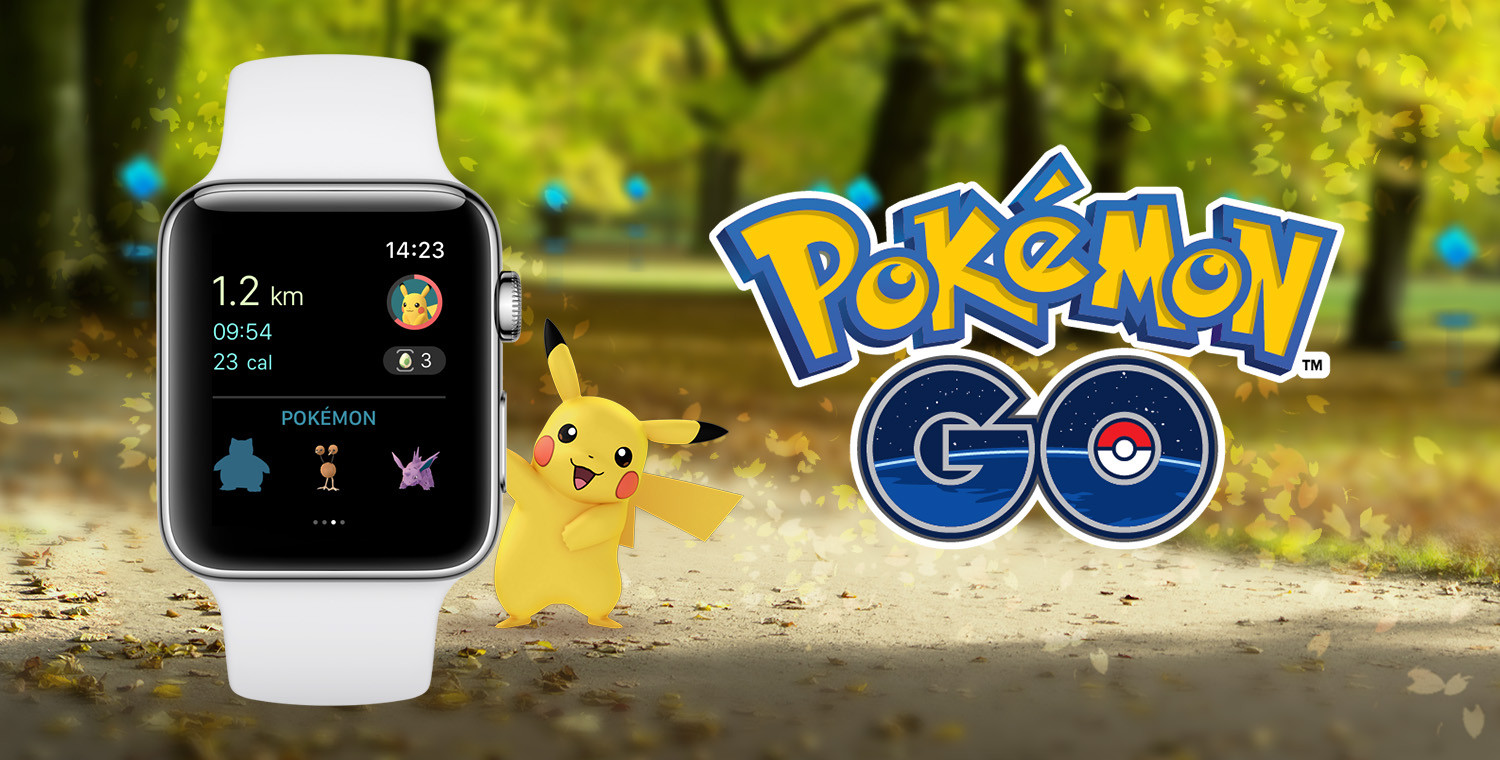 You can use quick taps on the Watch to discover nearby Pokemon or collect items from PokeStops, and once you do encounter a Pokemon, you can whip out that phone and grab it. Any activity you do while hunting Pokemon can count towards your personal Activity rings. The Watch will also notify you of nearby Pokemon or Pokestops. So, if you have an Apple Watch, your Pokemon hunting is about to get much easier.