Our forum community is a fantastic place for developers to find early players for their games that can provide invaluable real-world feedback in order to get a game in shape before its official launch. I can’t even count how many games were shaped for the better based on feedback from real players. It’s probably in the thousands! Anyway, one of our favorite developers Godzilab, who you probably know from the incredible iBlast Moki series or the adorable city builder Happy Street, have just soft-launched their new game in Australia and they’re looking for some feedback on it. The game is called Crush Them All and it’s an idle RPG that has you tapping to defeat giant monsters, collecting and upgrading an army of characters, and exploring over 1000 stages. 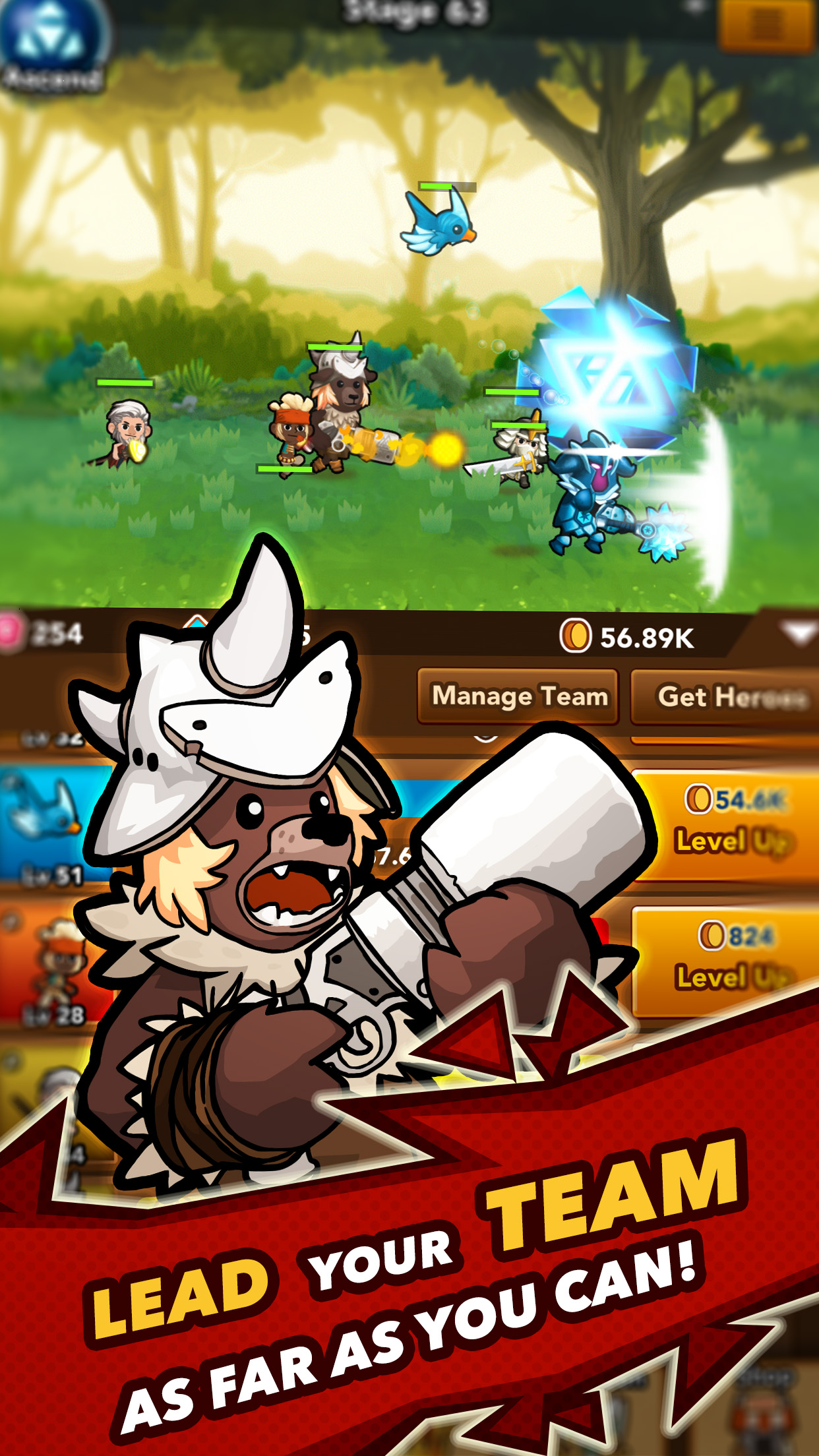 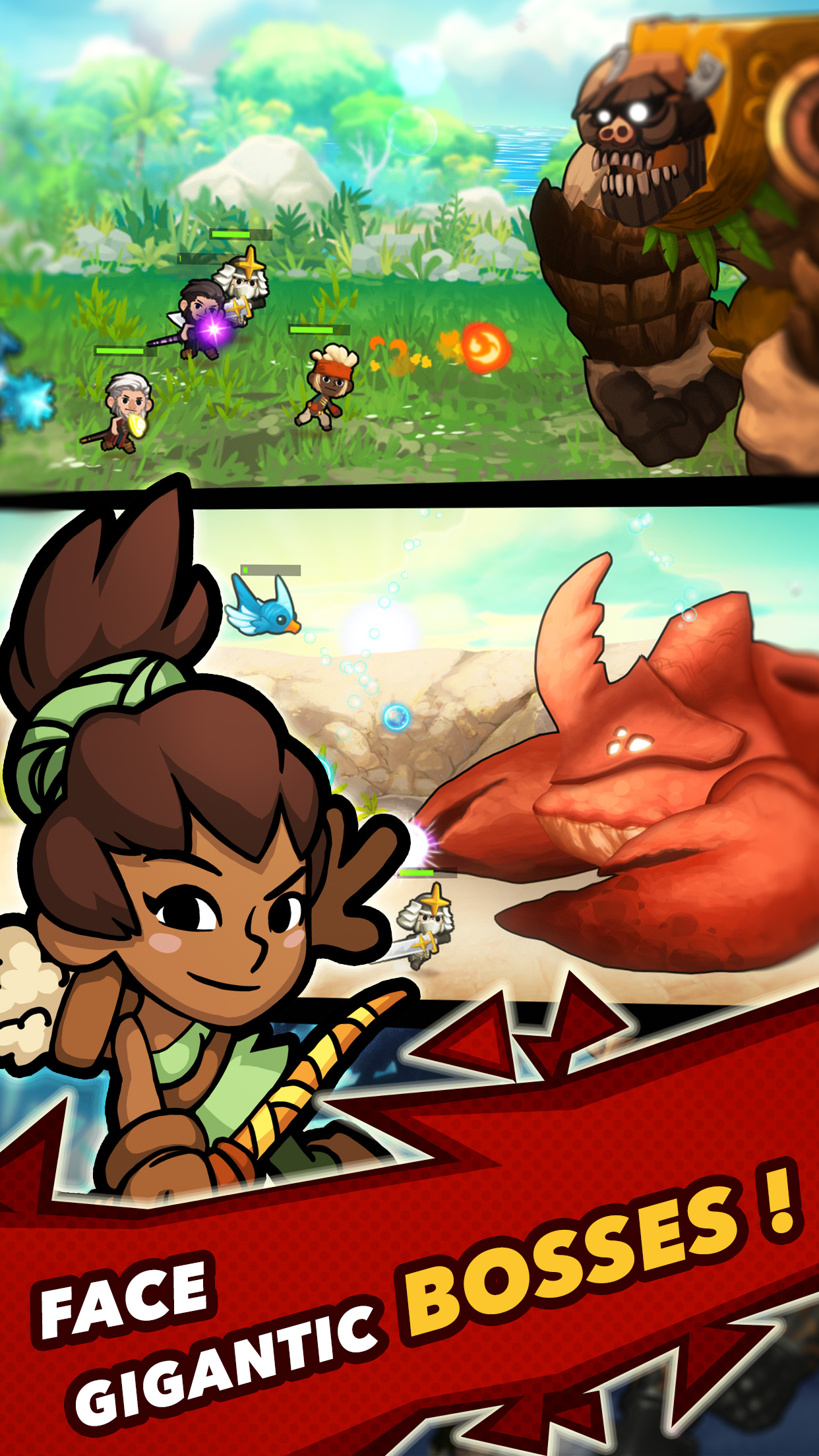 Godzilab has said that they’re trying a new approach to game development where they release a base game with some of the major components left out so that they can quickly iterate on the core gameplay concepts and get them feeling great before attaching all of the typical social features (like guilds and arenas in this case) that tend to be the long tail of these sort of games. So if you like clickers or similar idle games and have an Australian iTunes account then smash this link to take an early peek at Crush Them All and then let Godzilab know your likes and dislikes in the game’s forum thread. If you lack an Aussie account it’s pretty simple to make one using our guide right here.