Marvel Puzzle Quest (Free) continues to pump more and more characters into the game, and this time around it’s Thanos’ turn to join the game. There are two Thanos variations coming to the game, a 3-Star Thanos (Modern) and a 5-star Thanos (Classic). Both of them will arrive in the game on Thursday, December 22nd. As expected, the new characters are coming with all kinds of events both to celebrate Thanos and for the holidays. There’s a new Thanos PVE event called Crash of the Mad Titan, a Thanos Versus Tournament called Behold Thanos, and more. 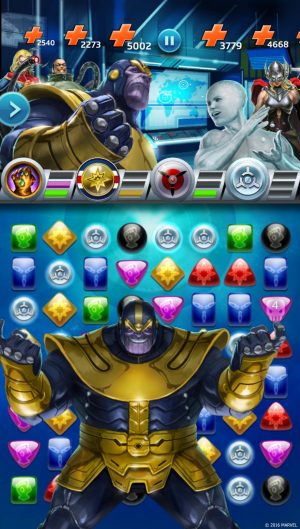 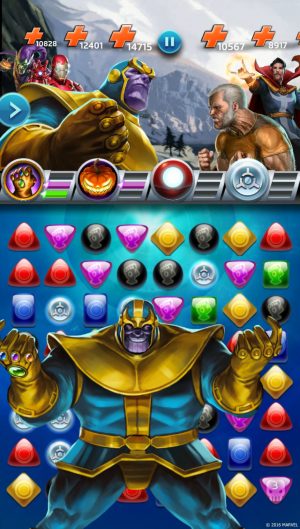 There’s also a 30% bonus sale on all Iso-8 and Hero Points between December 20-26, double Iso-8 rewards on numerous events, a special Holiday Vault filled with loot, and a free in-game token for any player that plays the game on December 22nd.