Hero Academy was one of my favorite mobile games for quite some time, until some later updates messed up the game balance a bit too much. I was hoping that Mojang’s Scrolls was going to bring us a fun card game played on a tactical board, but alas, Microsoft did away with that one. Now I’m waiting for Duelyst to hit the App Store (hopefully not too far into the future), but the upcoming Exploits might scratch the same itch. Exploits is hoping to give players short, quick battles, but what I like about it is that the developers are trying to push players towards going for combos every single turn instead of just using all their turns to build up towards one big finale. 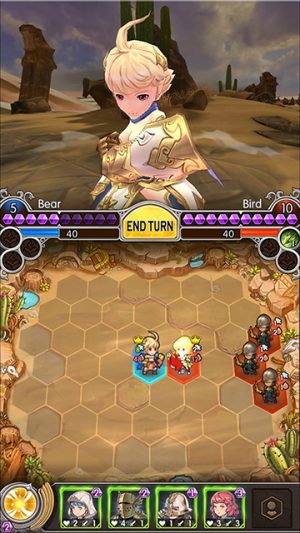 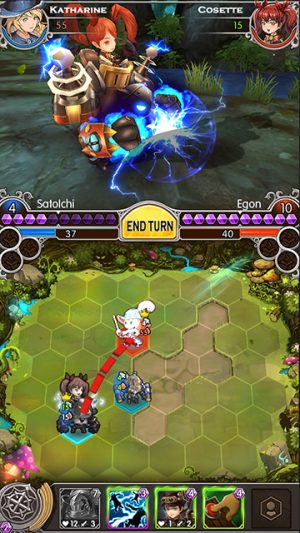 The decks are pretty small and each one comes with a General, a special unit that adds 10 Skill cards to the deck. The game is still in development, and so far it has 25 Heroes and around 200 cards. Exploits is nowhere near being ready yet, so the developers are asking for members of our forums to drop in and tell them what they think about the mechanics behind the game. Here’s your chance to help shape this game.