If you’re a Real Madrid fan, a Cristiano Ronaldo fan, or just like football (soccer for some of you) games, keep an eye out for the upcoming football game under development by Hugo Games. The game will of course feature all Real Madrid players and the Santiago Bernabeu stadium (as well as other stadiums). According to the announcement, the fame will focus on the same fast-paced action that Real Madrid is known for (which is debatable because they’ve been known to also play pretty slow during some recent seasons). It appears that the game will focus on multiplayer with a wide-range of ways to take on other players in real-time PvP. 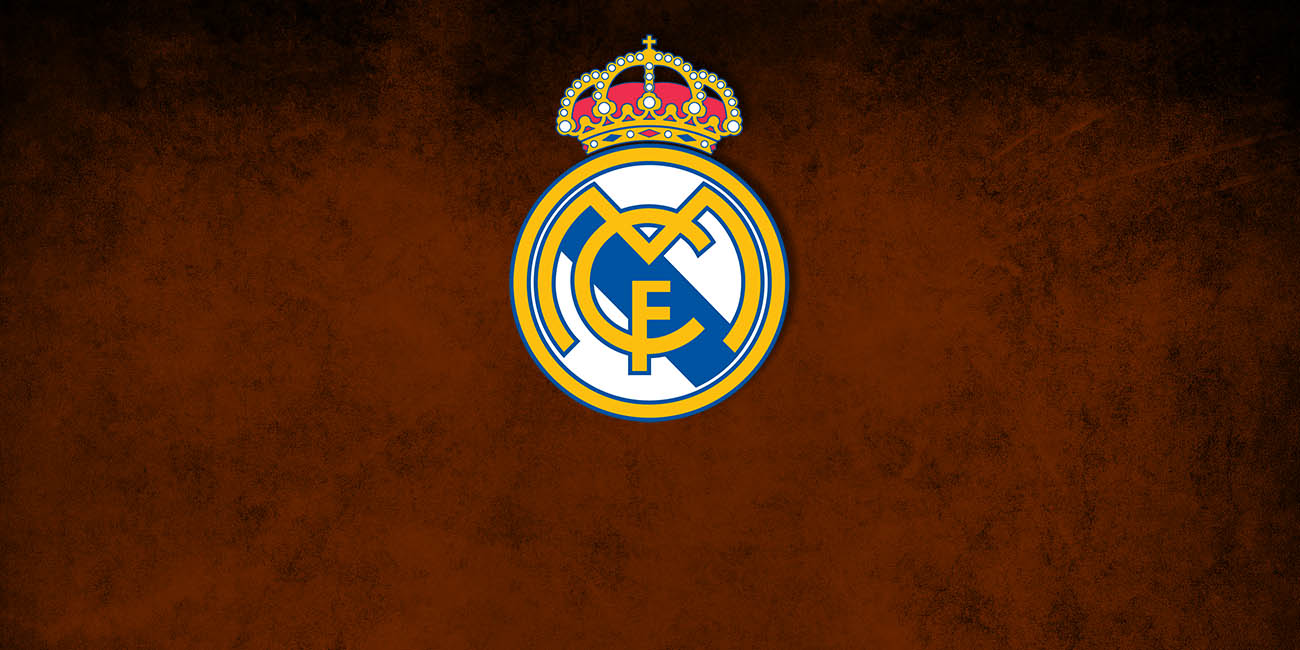 I don’t know what I should expect from this game (although the talk about power boosts and skills makes me weary), but after the disappointment that are the FIFA games recently, I’m open for new experiences. The game will be coming at some point next year.