The fine folks at Firi Games are hard at work on a big 2.0 update for Phoenix 2 (Free) that will bring some new content and big changes to the unique shoot ’em up. The game’s structure is getting revamped to where a new league system will be in play. Each league has a daily mission, and if the player completes the mission, they go to the next league the next day. Each league will have its own leaderboard as well. A bunch of balance changes are being introduced as well, particularly with special abilities. Like, the mega laser will shoot faster but can’t be moved around any more. 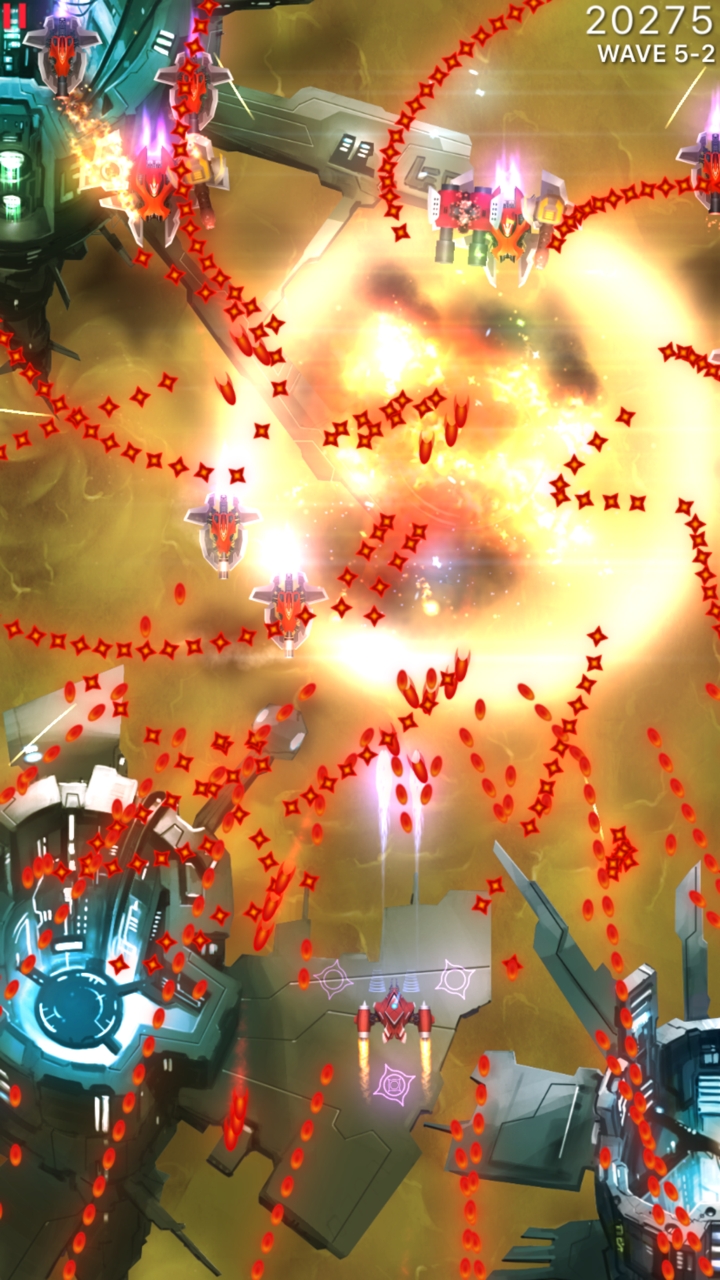 Along with these changes, now you gain XP for every mission you complete, so every play session has a reward of some sort. Oh, and there’s 10 new ships (one of which is pictured above) with new abilities, including the Chrono Field that slows down bullets. A new background and music track is coming, too. This update hits on December 8th.