There are all kinds of characters one expects to find in a MOBA, and most of them are either fantasy characters (Mages and Warriors of all sorts) or the occasional sci-fi ones when a developer wants to move away from the current trend. What you don’t usually expect to see is the infamous doll Chucky and the legendary Robocop. Yet those are exactly the characters the kind of characters that Kick9 wants in its MOBA Legends (Free). Chucky was added during Halloween, which was an appropriate addition, and Robocop will be added as a limited addition in the near future. 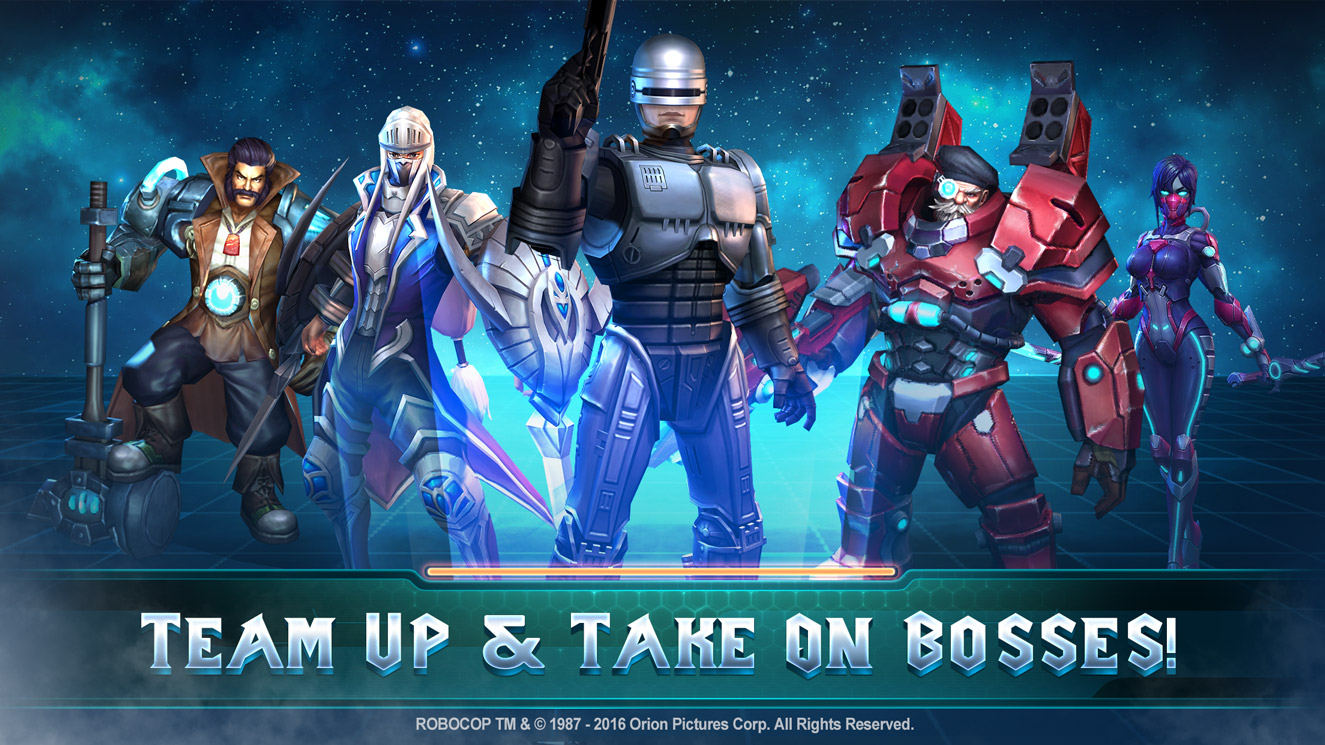 The now classic half-robot half-man (although the ratio is debatable) police officer will come to the game with 4 unique ability sets and plenty of popular one-liners know in both the film and franchise. I hope to hear the “dead or alive, you’re coming with me!" line. This is an interesting move by the developers because while it does seem like an odd addition to the game, it will draw attention to the game for sure.