Wave Light Games has been keeping busy with both Demon’s Rise games – the original got a major update right before the sequel came out, and the sequel, Demon’s Rise 2: Lords of Chaos ($7.99), just released but is already the recipient of a major update. The big feature worth mentioning is that the character roster has expanded by 2. Now you can play as the Feral Ogre, and the Tenaclid Overmind. The ogre is a big brute as you might expect, but the Tenaclid Overmind? That ole wizard’s got mind-control powers to rule the battlefield by making enemies fight each other. The character roster is smaller than Demon’s Rise ($7.99) but has plenty of uniqueness for itself. Plus, the Demon Knight got a new character model. 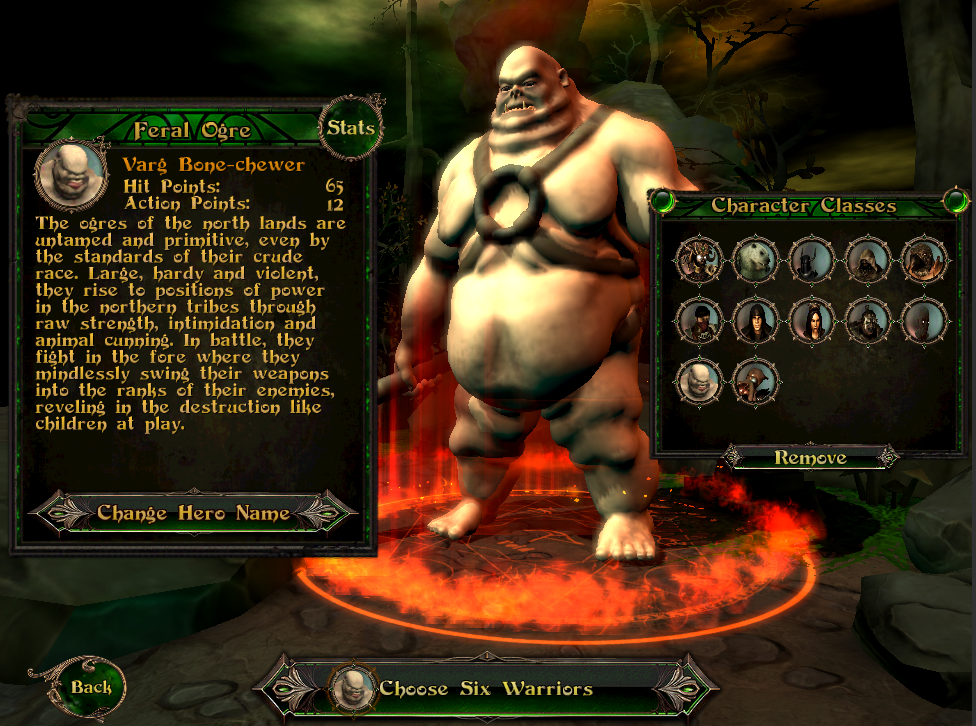 Other key fixes include a new fast forward button that appears at all times (even during player actions), some game balance changes, various control and animation improvements, and bug fixes. Check out Shaun’s review, though as he says about the original, Demon’s Rise 2 is bound to change over time as the original did.