Back in September, we brought you news about Platonic Games’ upcoming release called Cartesian, which was a game all about symmetrical puzzles that looked to satisfy the intrinsic urges of human beings to have everything balanced, organised and equal – in other words, it was a game for anyone who detests things such as odd colored socks. Today, the developers have soft launched Cartesian in Canada, New Zealand and The Netherlands, as well as rebranding it to now be called Symmetria: Path to Perfection, which definitely better encapsulates the satisfying reflection puzzles you’ll encounter during the duration of the game. 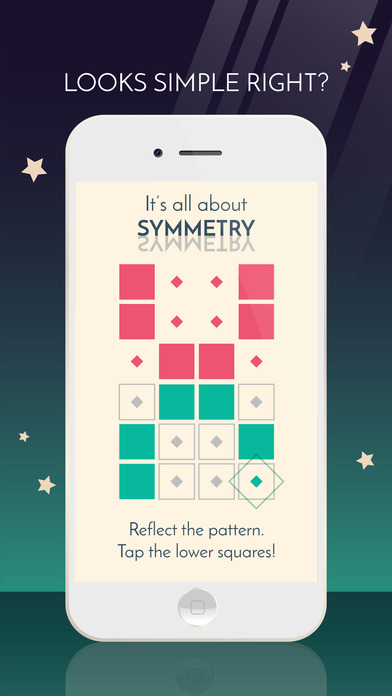 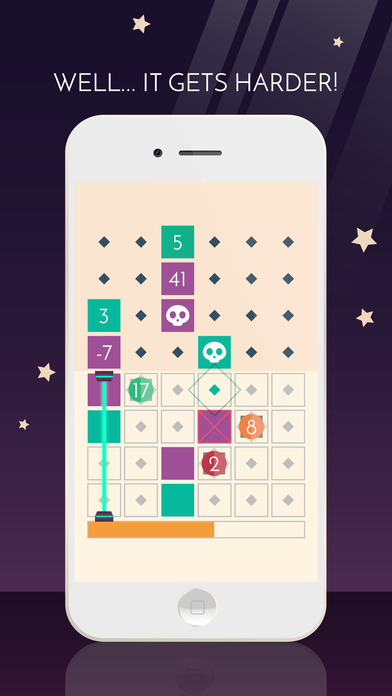 While the newly christened Symmetria still possesses the interesting features we looked at back in September – such as the clean minimalist aesthetic design and the two player battle mode on one device – the soft launch gives us a further glimpse at how the game escalates from its relatively basic initial premise. Later levels involve numbers, skull tiles, and even lasers, which should add some difficulty and longevity over the 75 levels that are in Symmetria. An endless mode as well as the standard Game Center compatibility is certainly welcome too. As Symmetria is available for free (with a one time in app purchase to remove ads and unlock all the content), check it out on the App Store if you reside in Canada, New Zealand or The Netherlands and let us know your thoughts on our forum thread. If you’re outside these regions, you can also use our launch guide to try Symmetria out before its global launch in the near future.