Today during the BlizzCon Opening Ceremony, Hamilton Chu of Hearthstone fame announced the newest expansion for the card battler. Taking place in the dark corridors and alleys of the port city of Gadgetzan, Mean Streets looks to offer an interesting mix based on the three ‘families’ of Gadgetzan (think mobs). Each family has their own types of cards with different strategies. 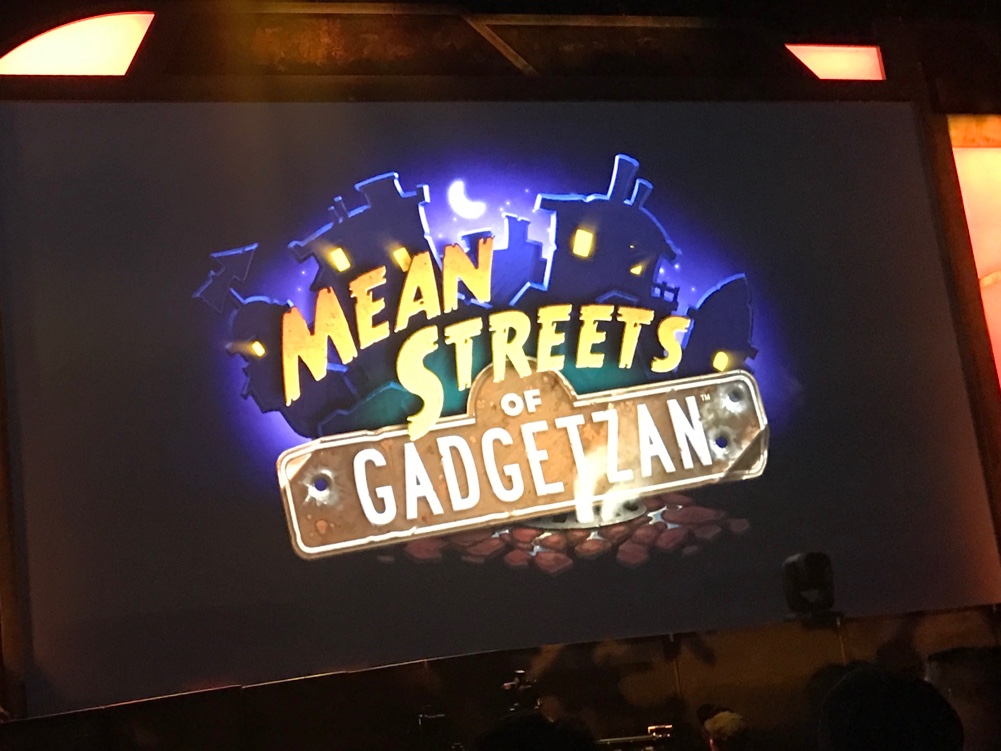 UPDATE: Here’s a quick and dirty look at the new cards coming to Mean Streets of Gadgetzan: 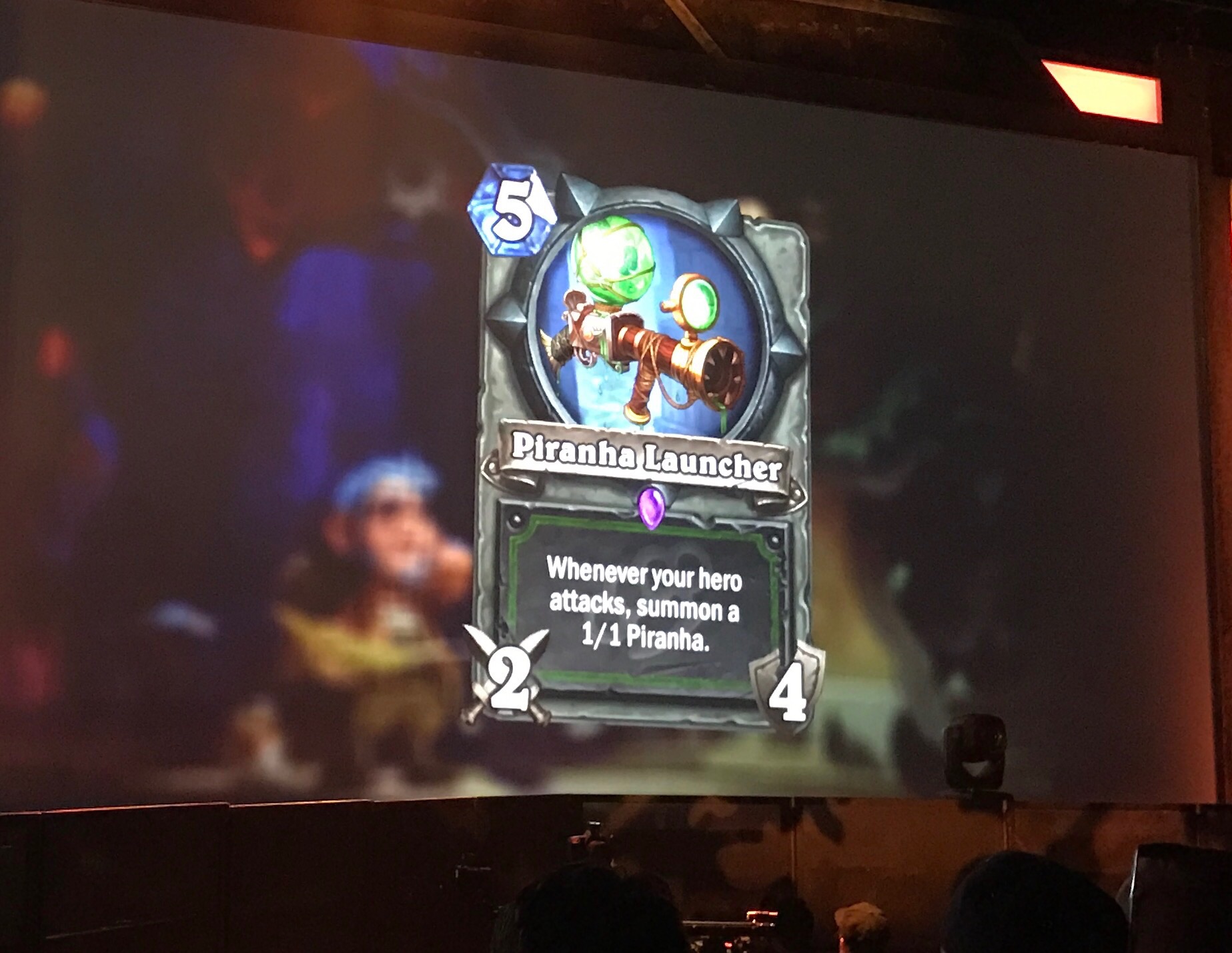 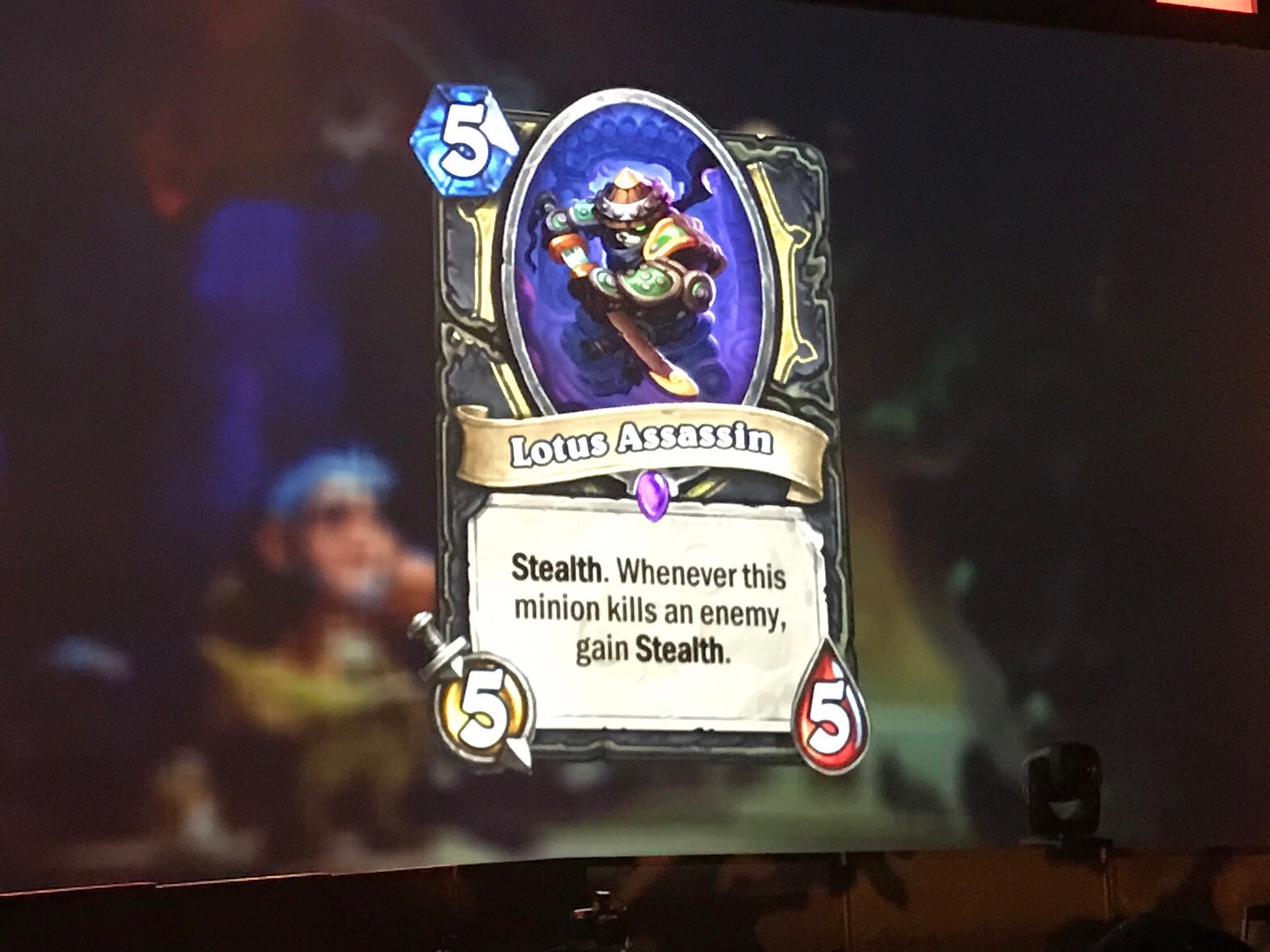 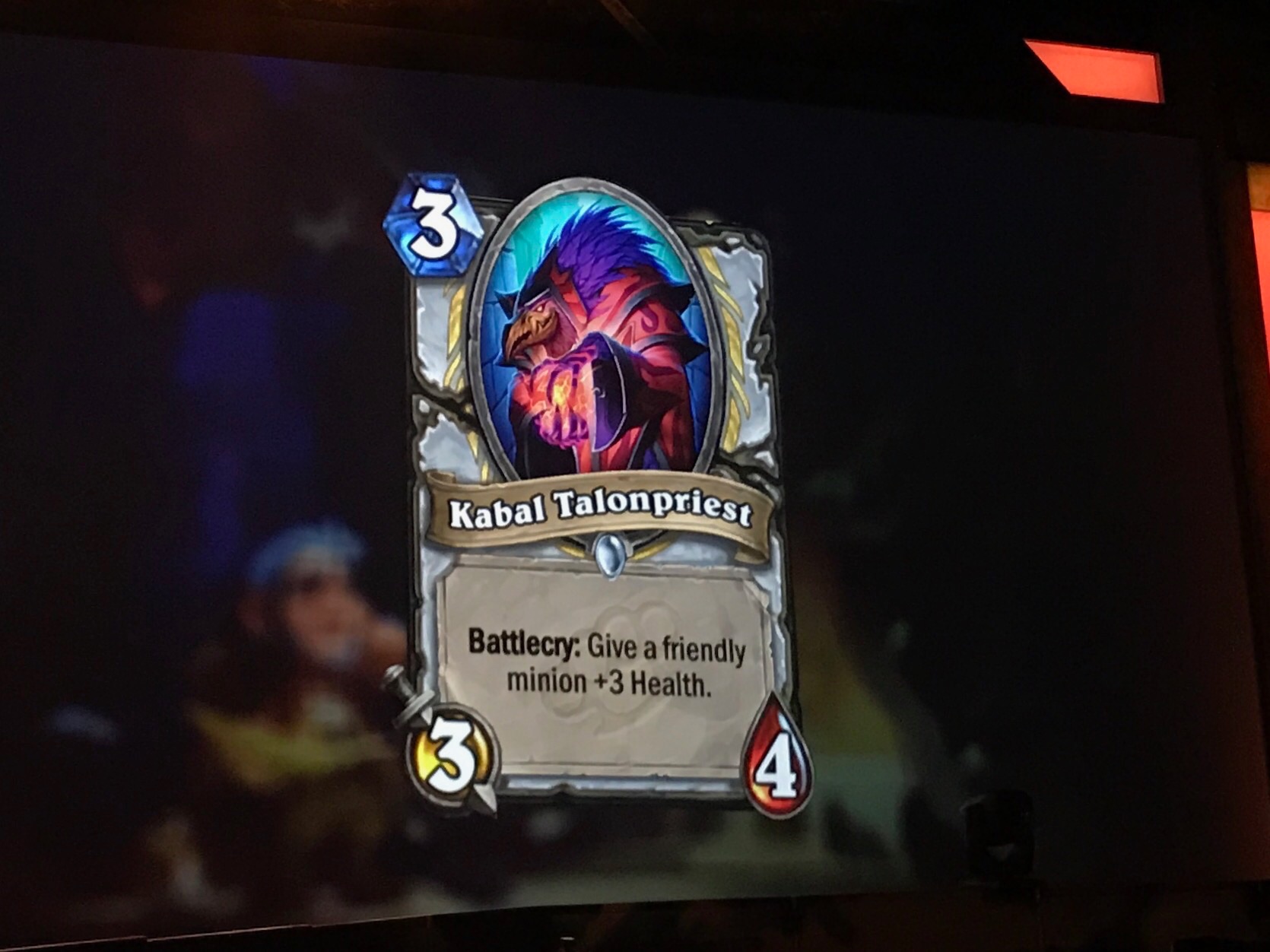 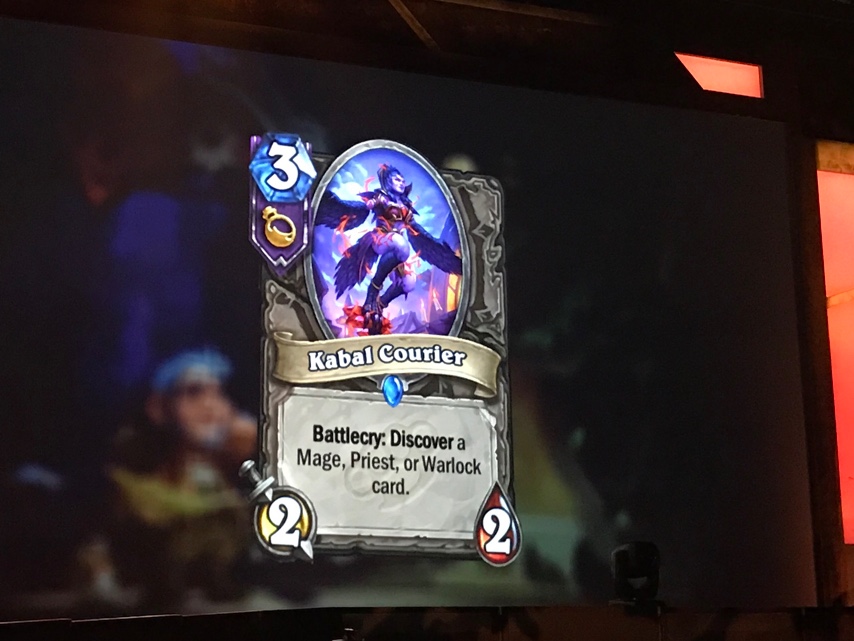 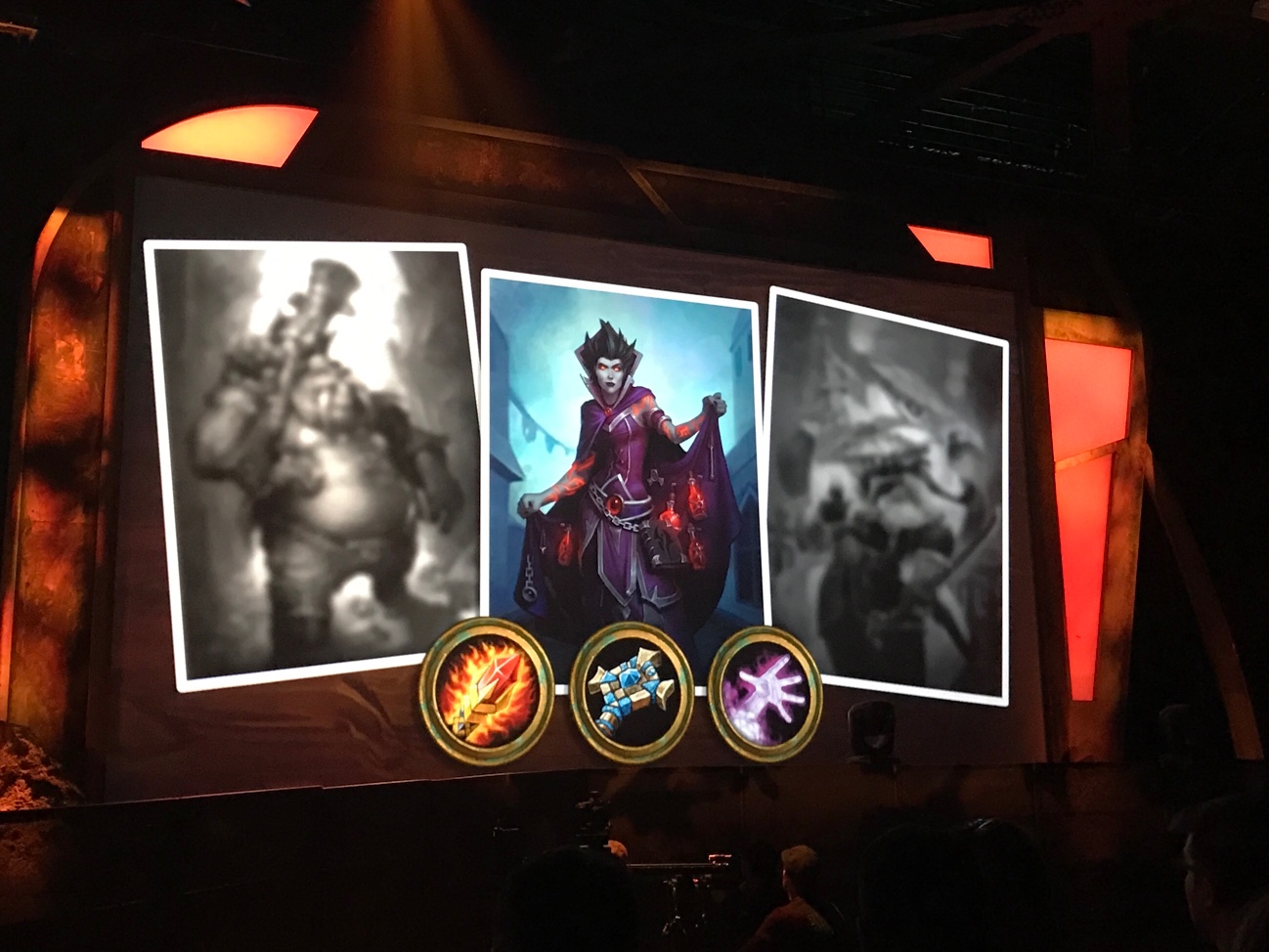 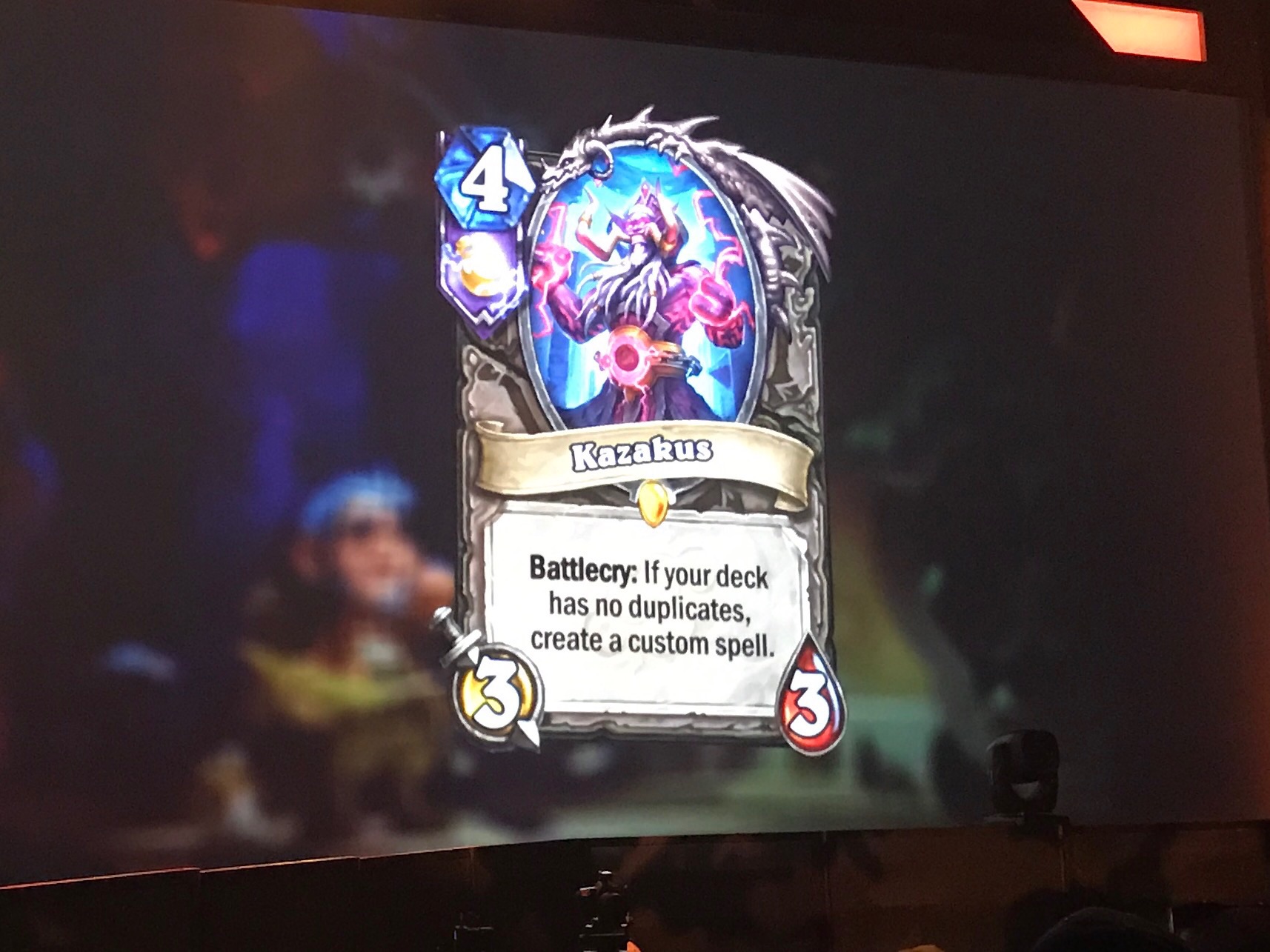 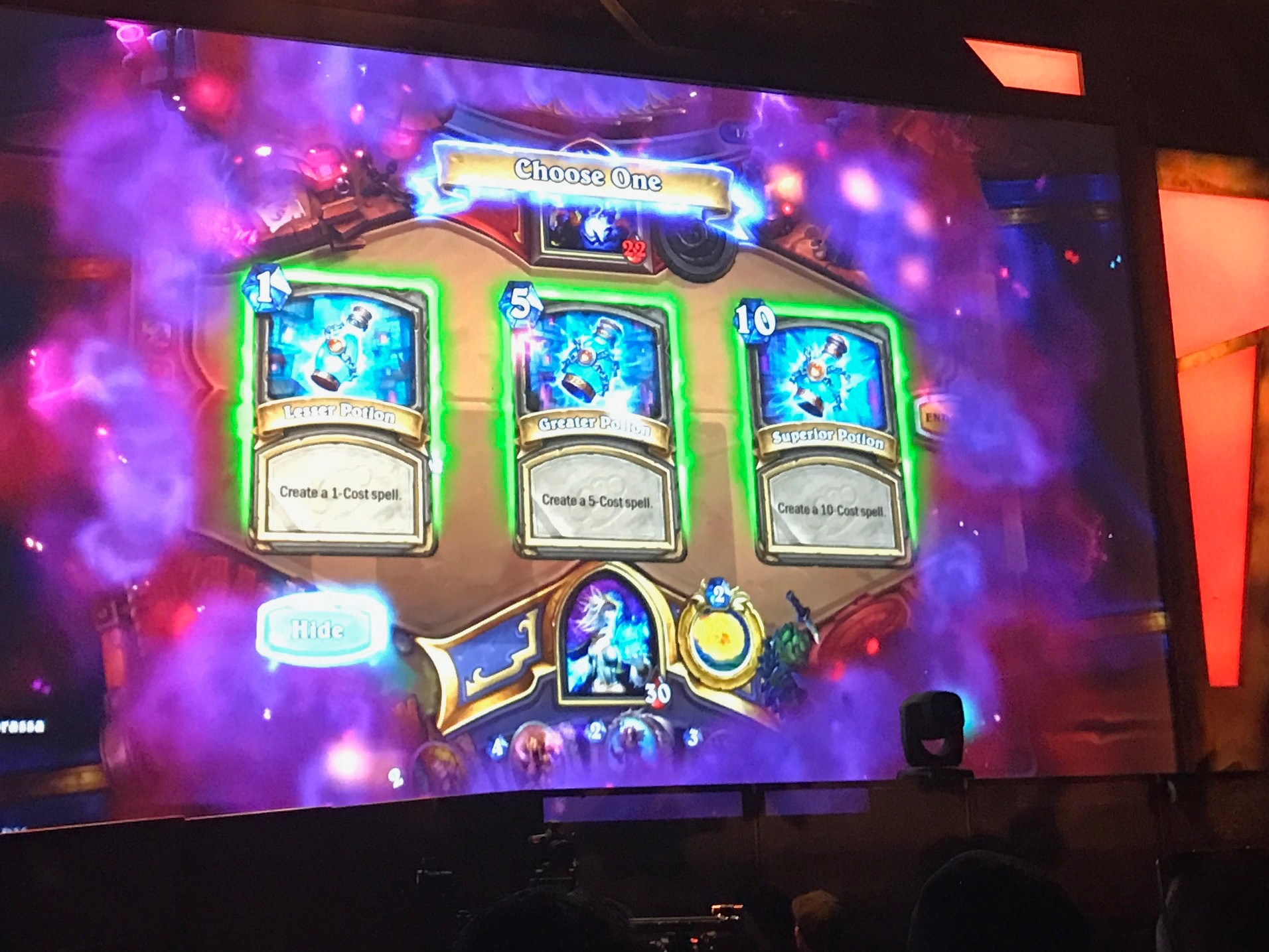 UPDATE 2: Blizzard has officially revealed the new expansion on their blog with additional details, a trailer, as well as a link to a special pre-purchase bundle at the bottom of the blog post.