New Star Soccer (Free) has always been one of my favourite games on the App Store, because its bite-sized take on football was extremely addictive and perfectly suited to mobile devices. While it was great to see the developers give it a brand new remaster that removed the tacky flash game aesthetic of the original version, there has always been the lingering question as to what New Star Games would be up to next. It seems that today we have our answer, as today the developers have released their newest entry in the ‘New Star’ series in the form of New Star Cricket. While it is currently only available in soft launch, and so limited to anyone in Australia and New Zealand (unless you use our guide to download games from overseas), the initial screenshots suggest New Star Cricket is the same arcade brilliance as its football predecessor, but with a cricket spin. 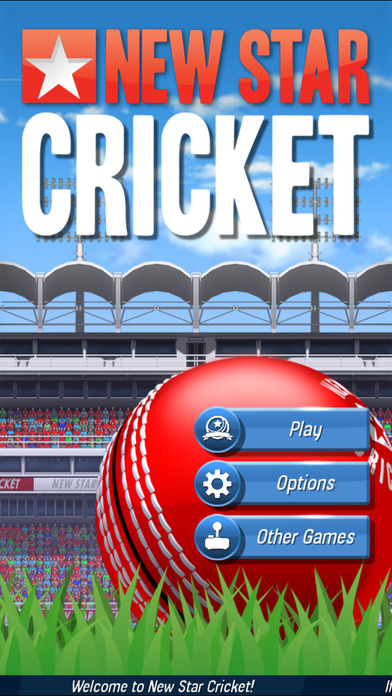 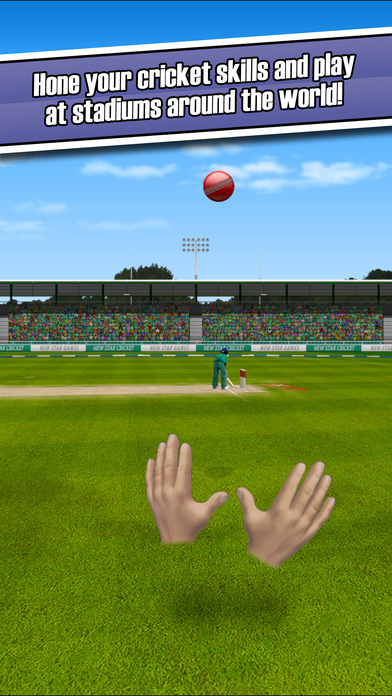 At first glance, it appears not much has changed on the transition between soccer and cricket in New Star Games’s latest release. The UI is almost identical, there are the same challenges on managing the support of fans, the team and the manager, and even the new graphical style from the New Star Soccer update is present. However, this is by no means a bad thing – with different tasks such as batting and catching the ball, and within a sport that will likely appeal to a completely different fanbase, New Star Cricket should be a lot of fun for both hardcore bat-and-ball aficionados and fans of the series in general. With no explicit worldwide release date, use our soft launch guide to try the game from outside Australia and New Zealand (or, if you are from these regions, download it here), and let us know your thoughts on New Star Cricket our forum thread.