I don’t know about you, but I’m a huge Harry Potter (and everything Hogwarts) fan, so I’m quite looking forward to the new movie, Fantastic Beasts and Where to Find Them. If you like that universe as much as I do, then get ready to dive into it again as you try to find those fantastic beasts on your mobile device starting November 17th. Specifically, Warner Bros Entertainment announced that we are getting a tie-in game called Fantastic Beasts: Cases From the Wizarding World, which will be a hidden objects game (appropriate mechanics considering the movie’s themes). The game is developed by Mediatonic and will have you joining the Ministry of Magic, checking out famous locations like Diagon Alley, Hogsmeade, and the Leaky Cauldron, as you try to explore magical mysteries. 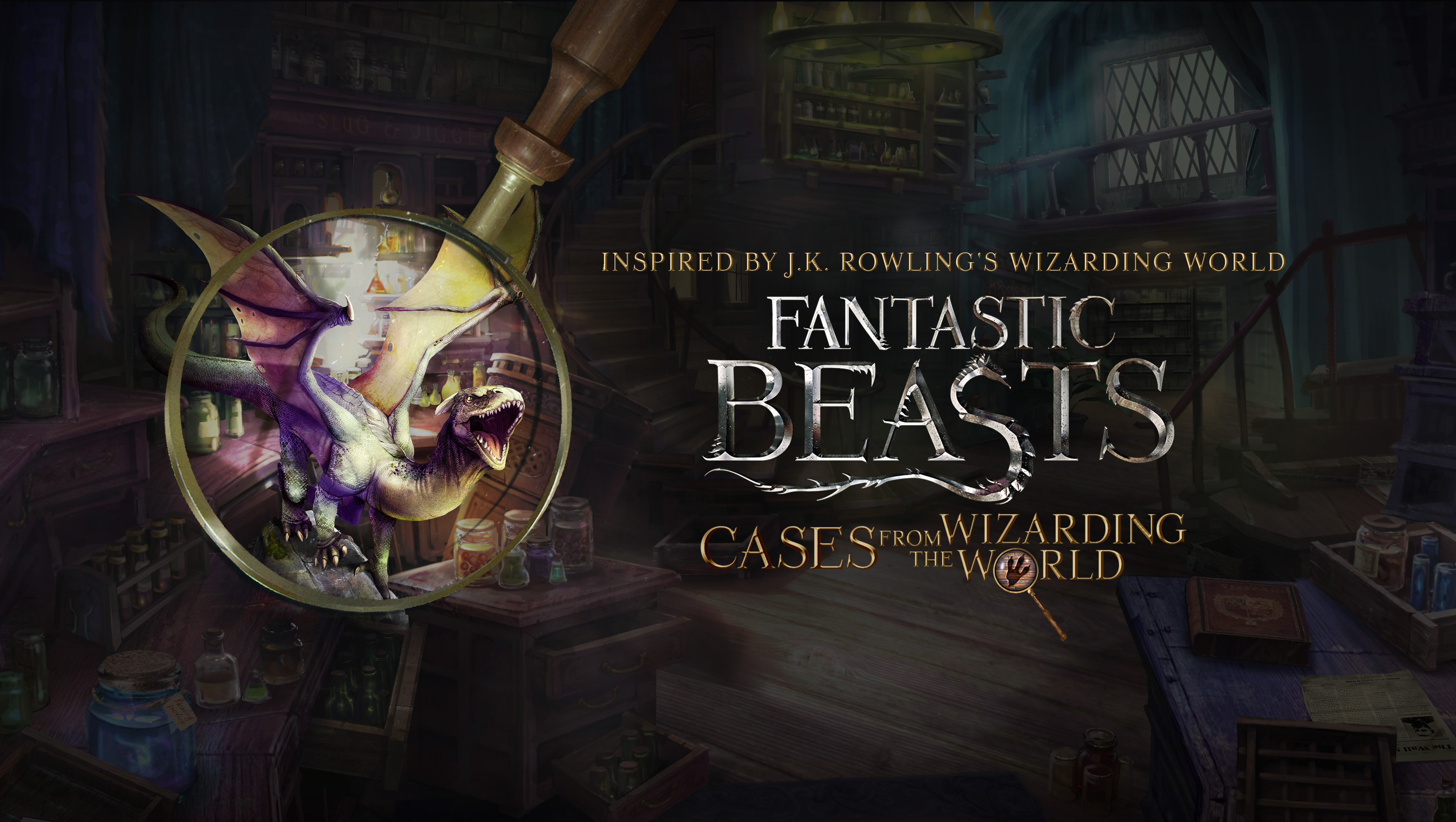 In terms of gameplay, you’ll be discovering hidden objects, analyzing any evidence you uncover, casting spells and brewing all kinds of potions, and, of course, protecting all the crazy-looking magical creatures. The game will launch on iOS and Android on November 17th, a day before the movie releases.