For English console gamers, ASCII’s RPG Maker for the original PlayStation was likely their first chance to make their own game without actually learning how to program. It was a very limited version of the software, but you could make a basic JRPG with it if you were dedicated enough. I imagine most players bounced off of it, though, since it took a lot of time to make anything really worthwhile. Those who stuck with it likely found their way to the more robust PC versions of RPG Maker, which started getting official English releases from 2005 onward. Since 2010, the English versions of the PC RPG Maker have been handled by Degica. That same publisher has now released an iOS RPG creation tool called RPG Creator (Free). It’s not from the same people as RPG Maker, but it certainly does a good job of approximating its earlier incarnations. 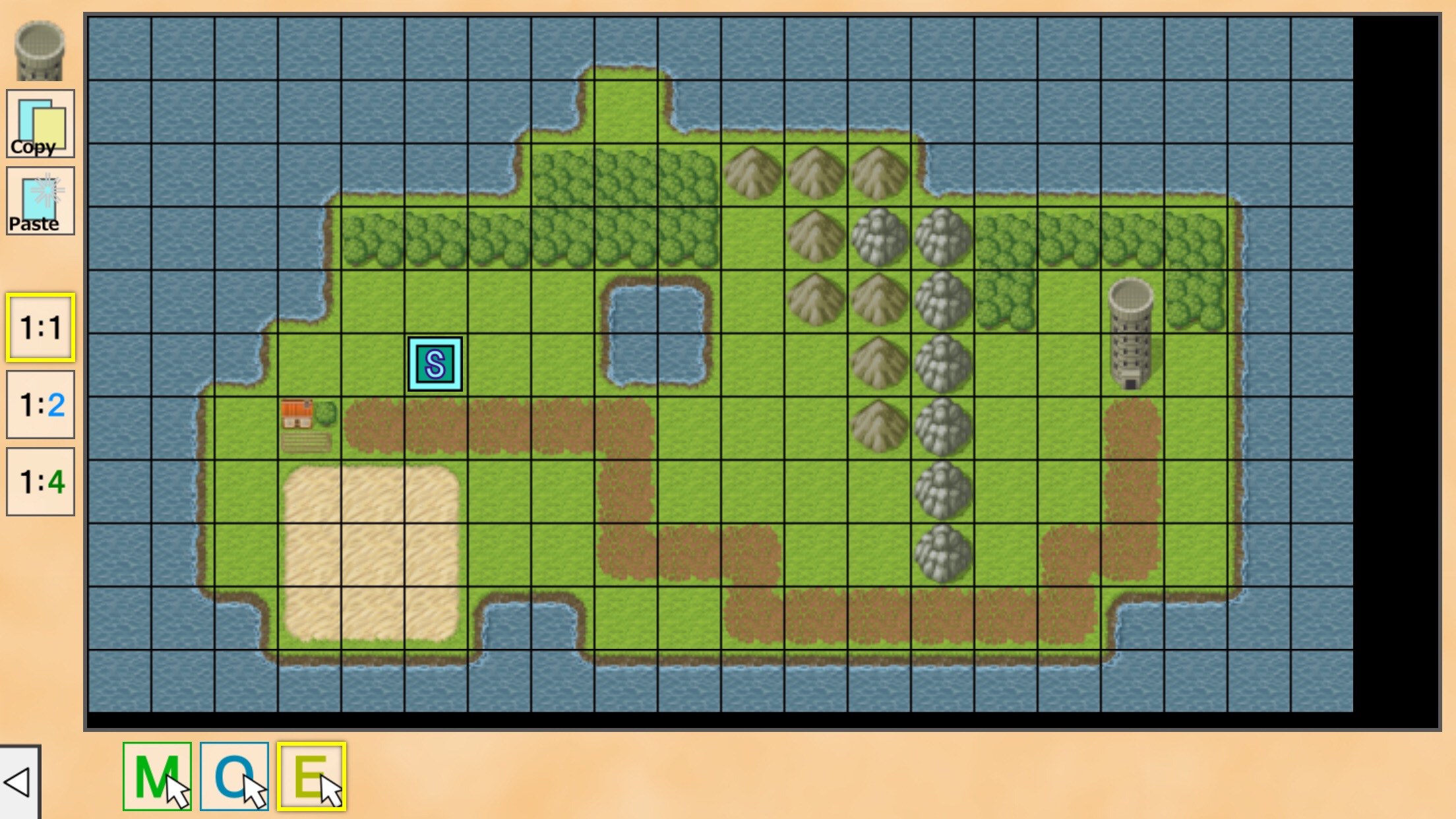 The free trial version of RPG Creator actually allows you to do quite a bit, at least enough to let you know if this is going to be your thing or not. You can build a fairly small RPG using the default assets and play it. You can also download and play any of the RPGs other players have published, which should give you an idea of the scope you can expect from the full version. If you want to do things like access cloud saves, customize items, import assets, make larger games, or publish them, you’ll need to plunk down the cash to buy the premium version IAP. With that in hand, you’ll be able to make RPGs that at least superficially resemble something like a Kemco game. In terms of mechanics, you’re more or less stuck with a vanilla turn-based system with experience-based leveling, though. So if you’re planning on making the next Chrono Trigger, you’re probably out of luck here.

That’s kind of the essential problem with RPG Creator. It’s quite good at what it does, giving you control over a ton of options great and small. On the other hand, it’s not quite as good at what it does as the PC version of RPG Maker is, nor does it give you the same options to monetize your finished product. Making an RPG in either of these programs is a pretty hefty undertaking, so if you’re going to put in that much effort, why use the more limited of the two? Of course, if you don’t have a PC, don’t want to work on one, or simply want something to mess around with on your mobile device, RPG Creator will probably have value to you. If nothing else, it works as a nice little sketchbook for spit-balling ideas with. To its credit, once you’ve bought the premium IAP, you can use all of its features without any additional hardware necessary. You might need some other apps to create music or graphics, since this program doesn’t even include so much as a sprite editor, but you can conceivably do it all on your iPhone or iPad. That’s kind of neat. 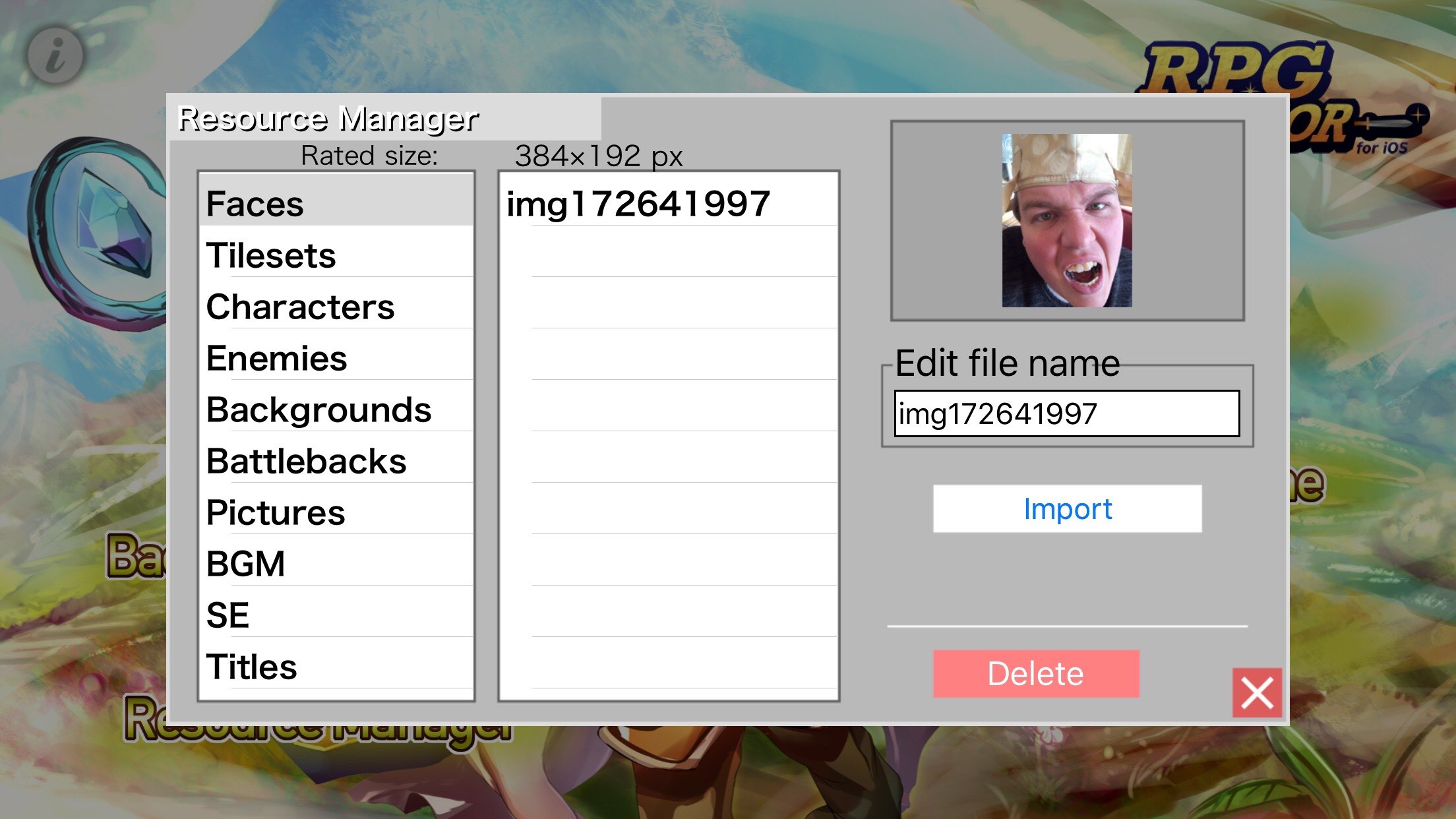 It takes some time to come to grips with it, though, especially if you’ve never used anything like it before. The program isn’t very big on explaining anything, either. You’ll have to head over to Degica’s web page to even get so much as a basic explanation of the UI. This is normally where you would head to some sort of online community to take advantage of the collective knowledge of other users, but the English community for RPG Creator iOS is absolutely tiny right now. You’ll have to be patient and rely on trial and error to learn how many things work at the moment. Time will tell if the English community will pick up the way the Japanese community apparently already has.

Once you’ve learned how things work, RPG Creator becomes a lot more enjoyable to play with. The touch interface works fairly well, and while you can’t really mess around with the gameplay pillars all that much, you can change just about every parameter in services to those pillars. If you want to rename all the equipment, you can. If you want to adjust the encounter rate, or the level cap, or a character’s title, that’s up to you. You can create events that help move the story along, and the amount of details available to you for flagging those events is quite impressive. You’re able to jump into your game at any time to make sure everything is working okay, and when you’ve finally finished your masterpiece, you can upload it for all other RPG Creator users to play. 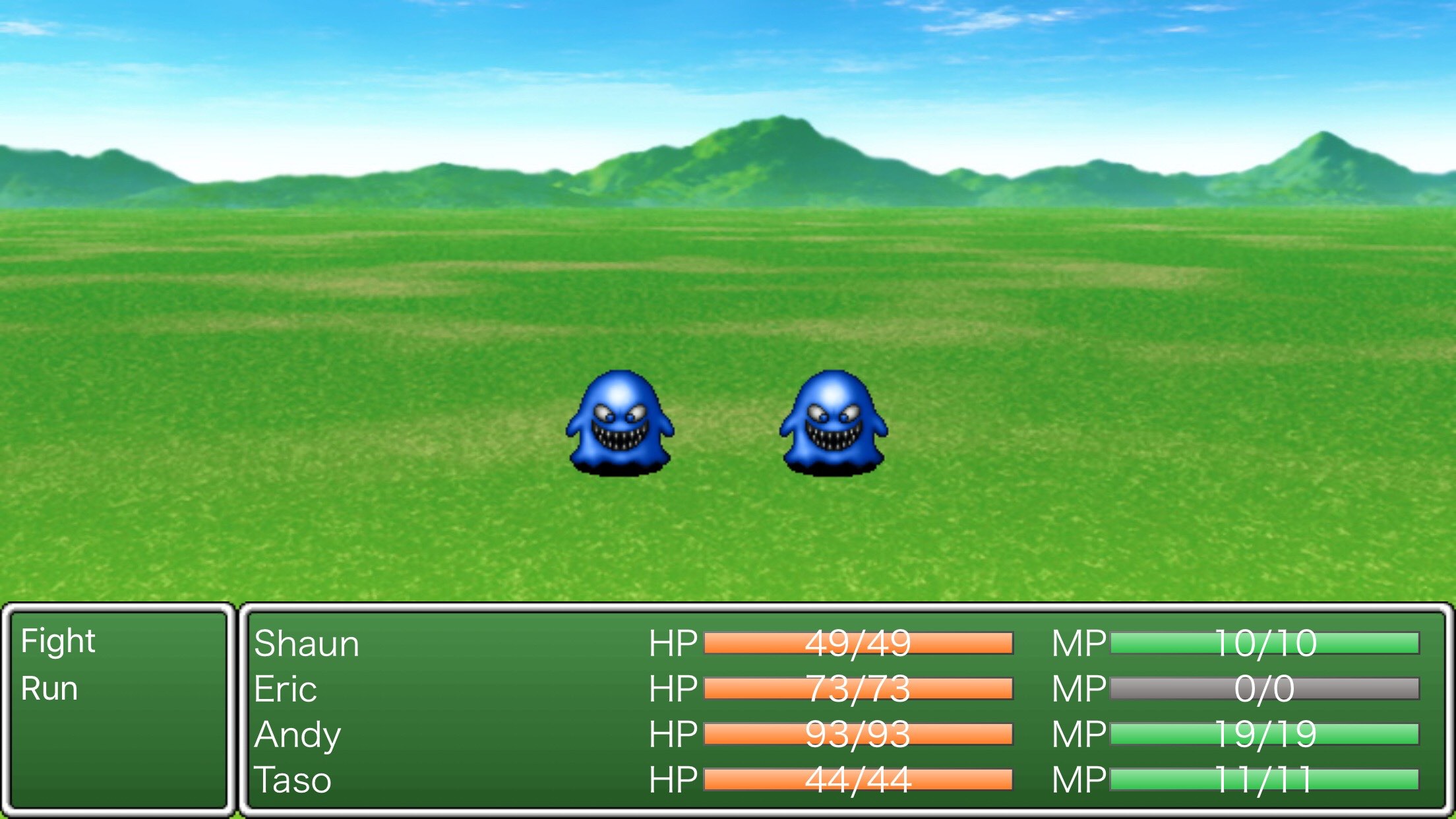 If you’re just looking for something to dabble with on your mobile device, RPG Creator might be up your alley. The problem is that doing anything satisfying with it takes time, and that time is probably better invested in the computer version of RPG Maker. Not just because it offers more options in terms of constructing your game, but also because it gives you more freedom to export it and, if you so choose, to sell it. With this version, you can certainly put in the time and get something cool out of it, but you’re only able to distribute it to other RPG Creator users, and you certainly can’t earn money from it.

I’d recommend checking out the free demo portion of RPG Creator. If nothing else, you can try out the RPGs that others have made. It’s harder to recommend unlocking the premium features, however. If you actually find yourself bumping up against the demo boundaries, you might just be the type of person who’ll get a lot out of opening up the rest of the app. Who knows? Maybe with time and effort, you can be the next Kemco.