Capcom’s Ace Attorney series has seen many twists and turns since its debut on Game Boy Advance in 2001. Initially only available in Japan, the series was brought to the world via Nintendo DS remakes. For the most part, those remakes were pretty close to the original games, but the remake of the first game included a new case designed to set up the then-upcoming fourth Ace Attorney game. Much to everyone’s surprise, however, when Ace Attorney 4 was announced, it didn’t star the previous protagonist of the series. Instead, the baton was passed to Apollo Justice, albeit with an awfully familiar mentor.

Though the game was a success, many fans weren’t so happy with the results. After Apollo Justice, the main series took a brief break, leading into the spin-off Ace Attorney Investigations series. When the next main installment arrived, Phoenix Wright was back in the spotlight, with Apollo getting shunted to sidekick status. Important sidekick, but sidekick nonetheless. The game received a lot of praise for the apparent return to its roots, and it seemed Apollo Justice’s fate as the series dark horse was sealed. That’s why I wasn’t terribly surprised when Capcom opted to jump straight from Ace Attorney: Phoenix Wright Trilogy HD (Free) to Phoenix Wright: Ace Attorney – Dual Destinies ($0.99) on iOS. If people didn’t like Apollo Justice, why bother, right? 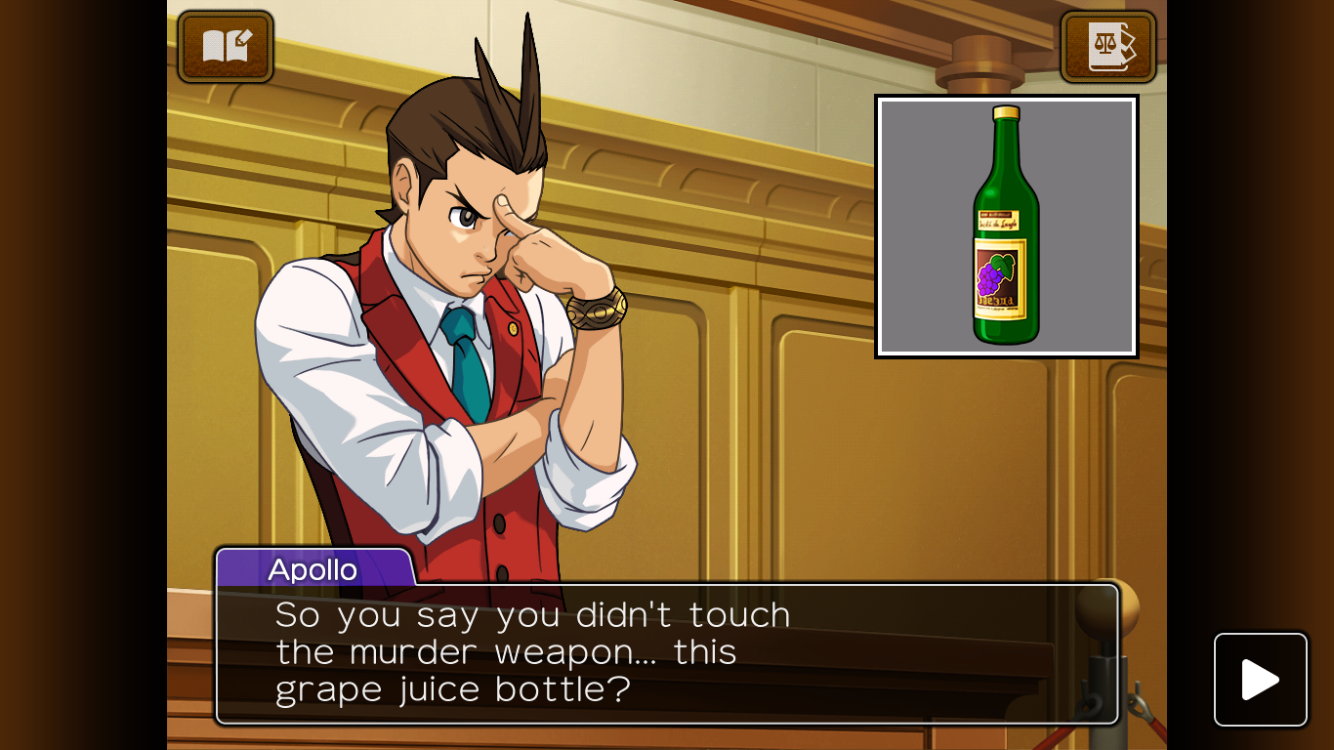 Here’s the thing, though: Apollo Justice: Ace Attorney is both important to the overall story of the series and still a pretty awesome game in its own right. That’s why I’m delighted to hear that Capcom plans to bring the fourth Ace Attorney game to iOS and Android this winter. It seems like they announced it accidentally, as the post announcing it on Capcom’s blog has vanished, but the pre-registration page for the game is still up. Now, “winter" is a pretty vague date, so we might see this before the end of the year, but it’s more likely that it’ll be early next year. Either way, though, it’s more Ace Attorney goodness, and if nothing else gives hope that we’ll be seeing further titles in the series make their way to mobile in the future.

Edit: Capcom has officially, er, re-announced the game and has put up an official site with some screenshots.