We tend to shy away from giving the game of the week nod to ports, but with the work Aspyr has done on bringing incredible, must-play titles to iOS, it seems totally appropriate to heap even more praise upon Jade Empire: Special Edition ($9.99). As far as Bioware RPG’s are concerned, I’d imagine most people have played, or at minimum, are aware of Knights of the Old Republic ($9.99). The port of Jade Empire feels a bit different because without the brand power of Star Wars, it really felt like Jade Empire was vastly under appreciated when it first launched back in 2005- despite receiving overwhelmingly positive reviews. Now days, Bioware has released so many incredible titles between the Mass Effect and Dragon Age series that it no longer really matters that you might not have heard of Jade Empire, because you know Bioware makes awesome stuff.

As mentioned in Shaun’s exhaustive review, Jade Empire has an epic story which unfolds as you play:

The quality of the port itself is great, with virtual controls that work reasonably well and full MFi support if you’ve rather play the game as it was originally designed with a physical controller. Additionally, there’s iCloud integration for game saves and Game Center achievements along with a bunch of graphical settings and tweaks which can be made independently to the difficulty of the mini-games and the combat. It’s hard to think of many things they could have done better or differently in translating the game over to touch devices. 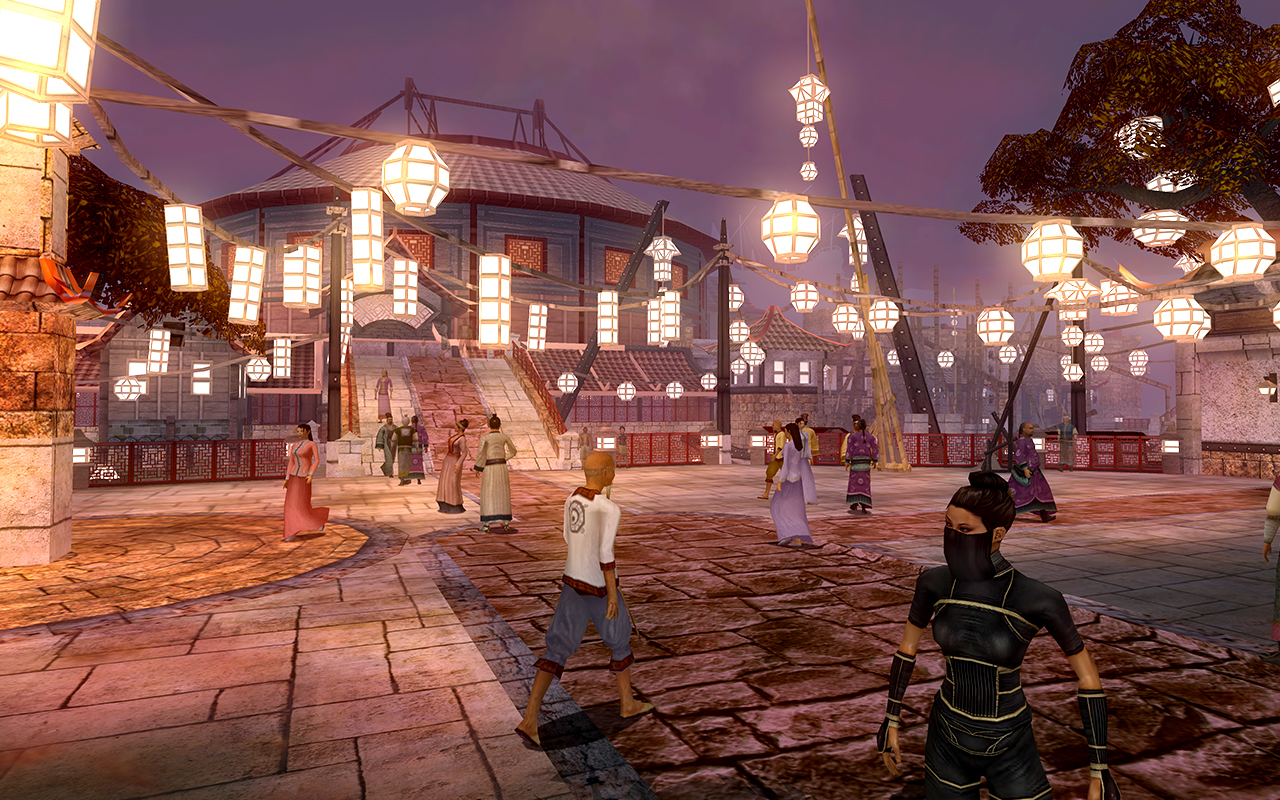 Another reason it feels good to support Jade Empire on iOS is that if the game does well it stands to reason that Aspyr will continue porting Bioware games to the App Store. Even if you’re not super interested in the premise of Jade Empire, I still think it’s worth picking up just so when they go back to EA for other projects (*cough* Dragon Age *cough*) they can say, “Look how well both Knights of the Old Republic and Jade Empire have done, porting more games is a no-brainer.

Who knows if that’ll ever happen, but, hey, Jade Empire is a great game you should be playing and if it inadvertently helps other great Bioware games to make their way to the App Store? Well, that’s pretty rad.